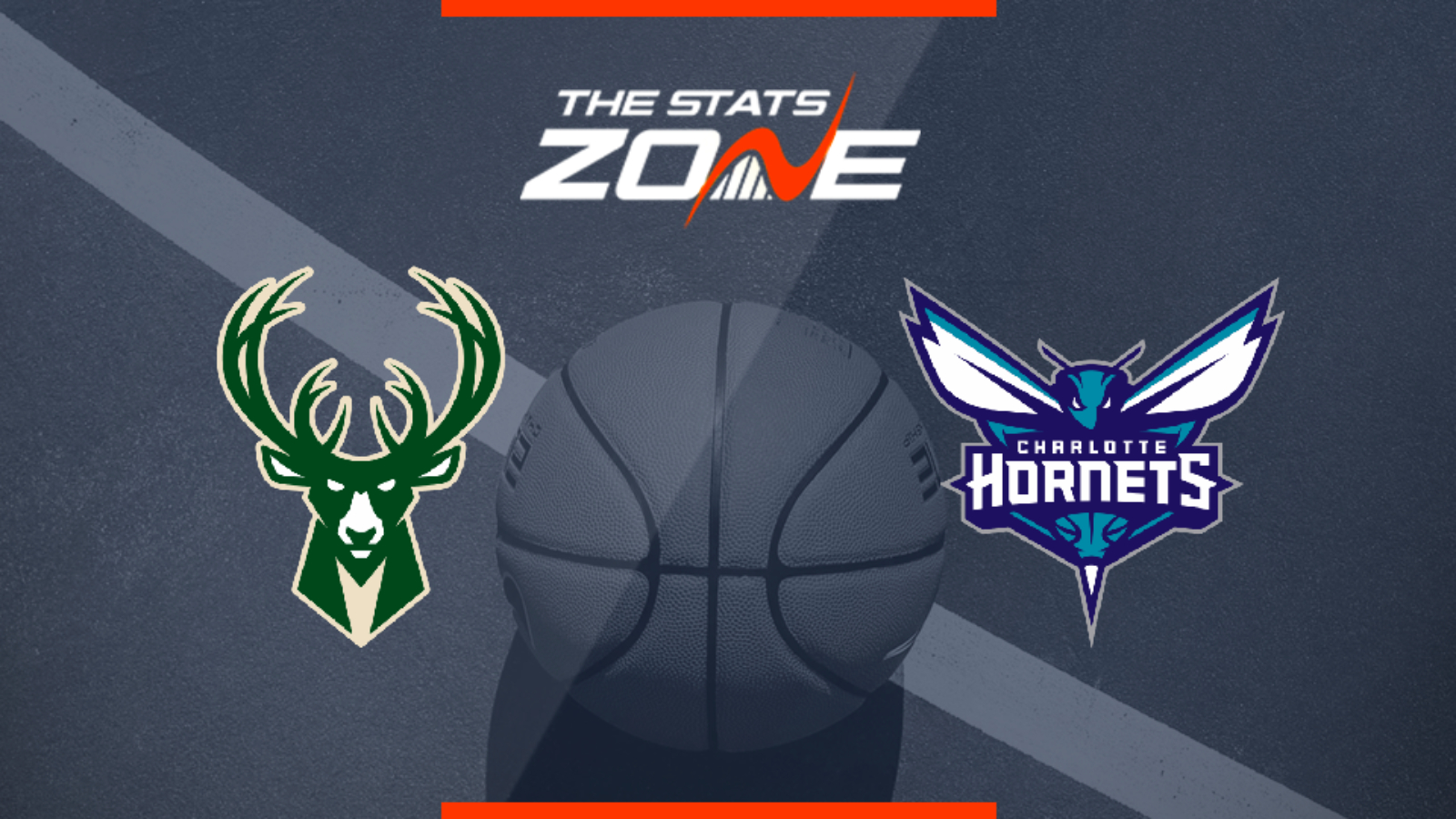 Where can I stream Milwaukee Bucks @ Charlotte Hornets? If the game is televised on Sky Sports, subscribers will be able to stream the match live via Sky Go / NBA League Pass subscribers can stream every game live on the online service, Fox Sports GO, Foxsports.com

Where can I get tickets for Milwaukee Bucks @ Charlotte Hornets? https://nbatickets.nba.com/

What was the outcome in the last meeting? Milwaukee Bucks 116 – 103 Charlotte Hornets

The Hornets are 3-2 in their last five games and have won their last two straight games, as they remain very much alive on the playoff race in a surprisingly tight Eastern Conference. However, they are not good enough to pose a threat against the Bucks. Milwaukee have won five straight games, have dropped just eight games all season long, and feature the reigning MVP Giannis Antetokounmpo on their roster. Despite playing away from home, the Bucks should be able to win this one rather easily.