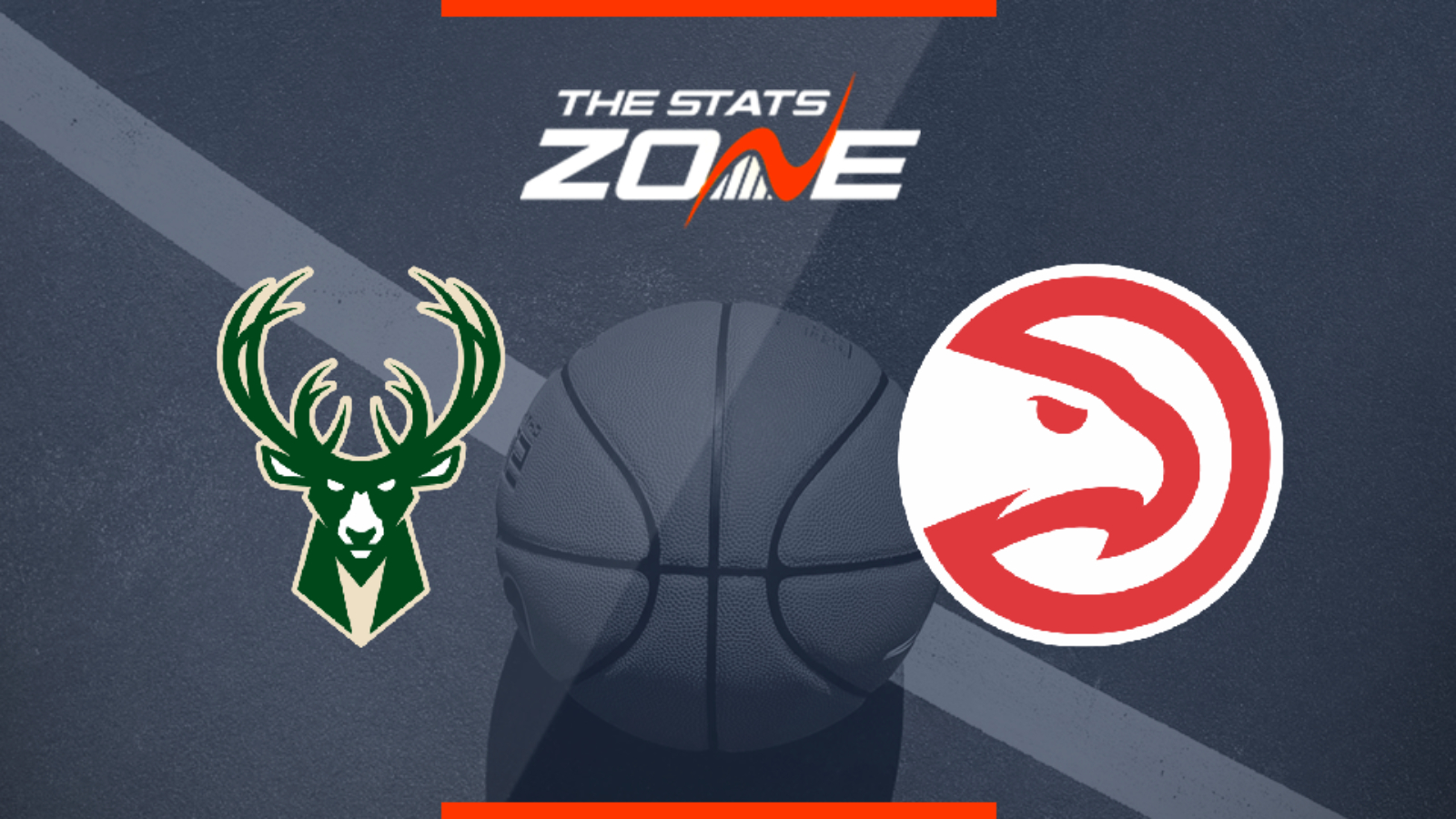 Where can I stream Milwaukee Bucks @ Atlanta Hawks? If the game is televised on Sky Sports, subscribers will be able to stream the match live via Sky Go / NBA League Pass subscribers can stream every game live on the online service, Fox Sports GO

Where can I get tickets for Milwaukee Bucks @ Atlanta Hawks? https://nbatickets.nba.com/

What was the outcome in the last meeting? Milwaukee Bucks 111 – 102 Atlanta Hawks

The Hawks have some interesting names such as Trae Young, Collins and Jabari Parker, but there’s absolutely no way they can matchup with the Bucks in this one even if they are playing at home. Milwaukee must be considered as bonafide title contenders, and they have two game-changing players in Antetokounmpo and Khris Middleton, who should have a field day against Atlanta’s weak defensive unit. Expect the Bucks to cruise their way and get back to the winning ways with a solid victory here even if they’re playing on the road.