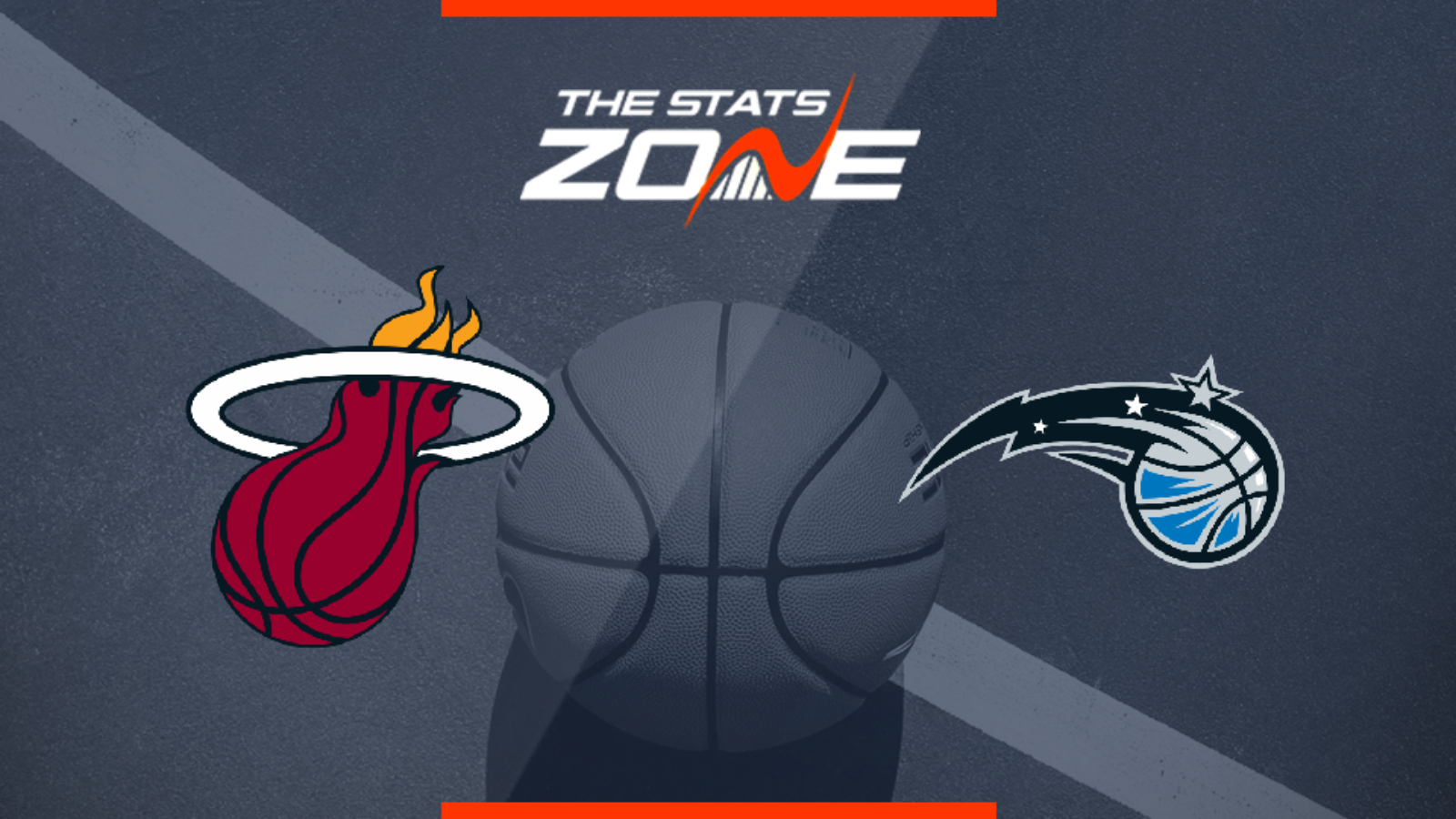 Where can I stream Miami Heat @ Orlando Magic? If the game is televised on Sky Sports, subscribers will be able to stream the match live via Sky Go / NBA League Pass subscribers can stream every game live on the online service, Fox Sports GO

Where can I get tickets for Miami Heat @ Orlando Magic? https://nbatickets.nba.com/

What was the outcome in the last meeting? Miami Heat 99 – 104 Orlando Magic

The Heat are undoubtedly the better team, not only in recent days, but also throughout the season since they sit in third place of the Eastern Conference while maintaining a single-digit loss mark thus far. Even though Orlando will be playing at home, there’s no reasonable scenario where they can defeat the Heat even if they seem to be on the rise.