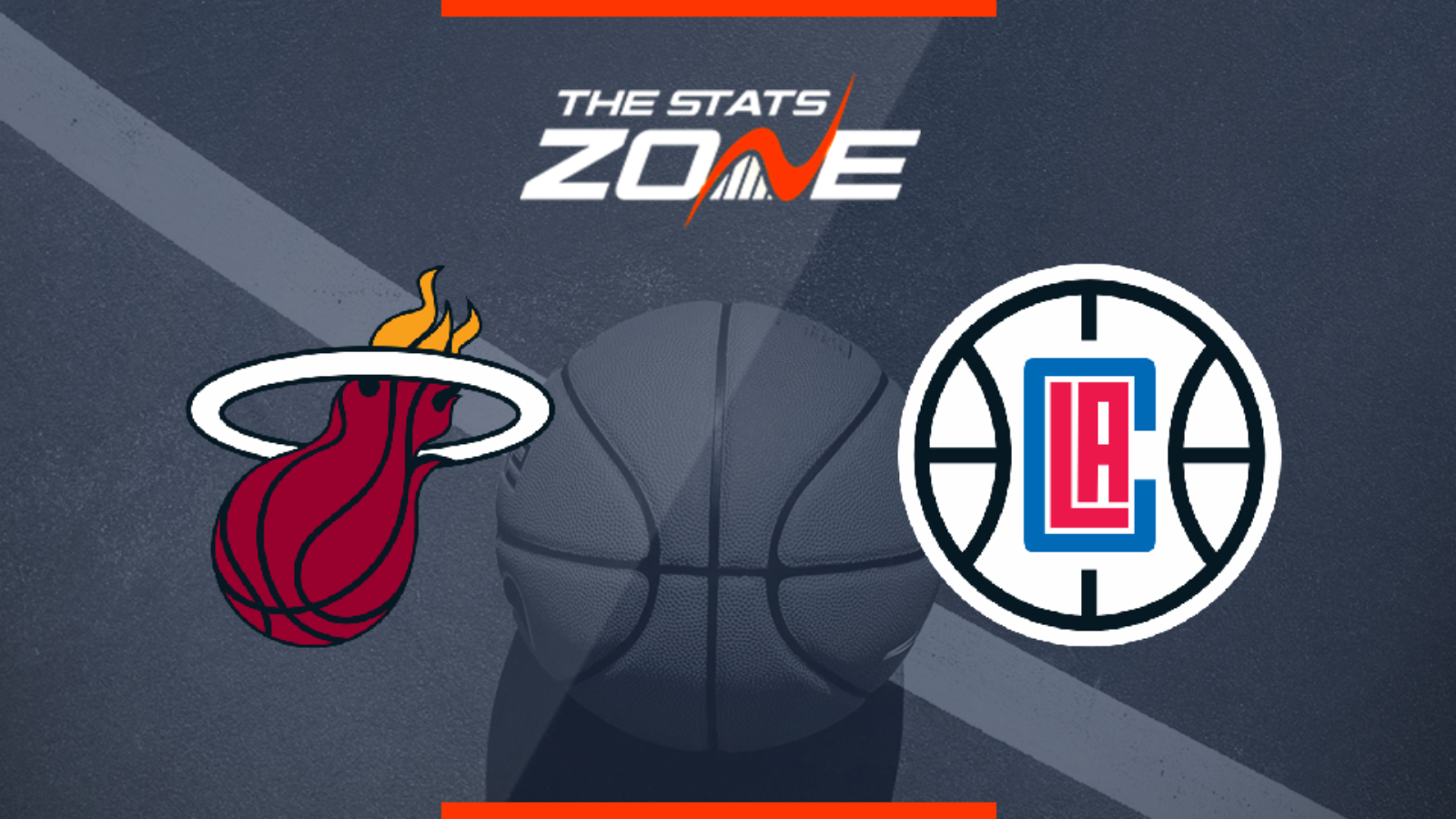 Where can I stream Miami Heat @ Los Angeles Clippers? If the game is televised on Sky Sports, subscribers will be able to stream the match live via Sky Go / NBA League Pass subscribers can stream every game live on the online service, Fox Sports GO, WatchESPN

Where can I get tickets for Miami Heat @ Los Angeles Clippers? https://nbatickets.nba.com/

What was the outcome in the last meeting? Miami Heat 117 – 122 Los Angeles Clippers

The Clippers have won their last two games against the Heat, but they have lost in Miami’s previous two visits to Staples Center and have not defeated them here since the 2016-17 season. This time the Clippers enter this contest as a more consistent side and as one of the top home teams in The Association. With their two star players healthy, few teams can matchup with the Clippers and while Miami are certainly one of them, the home-court advantage could be decisive here. 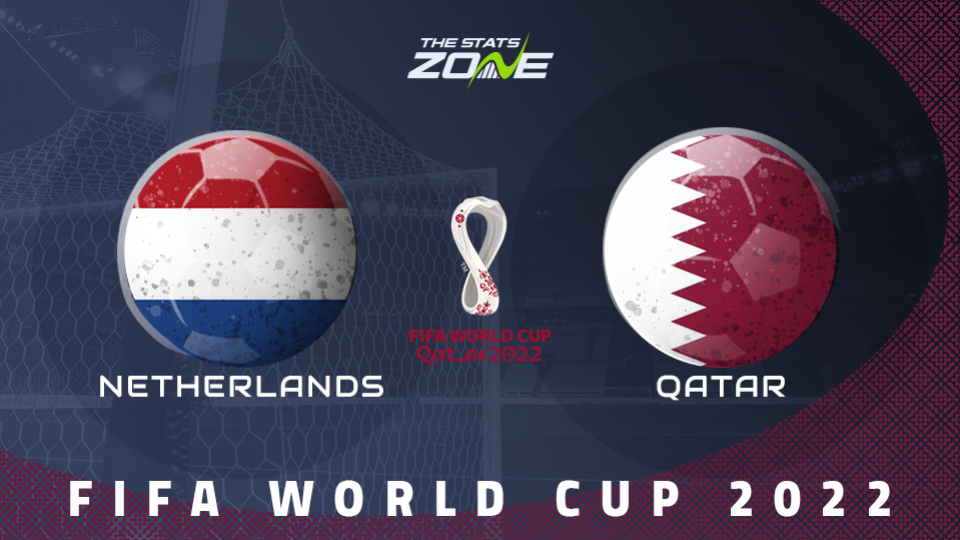 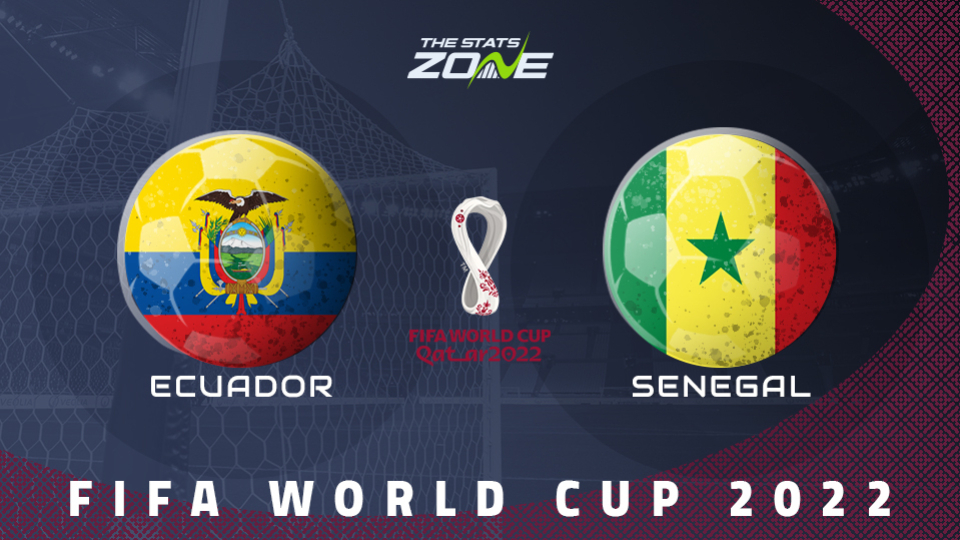 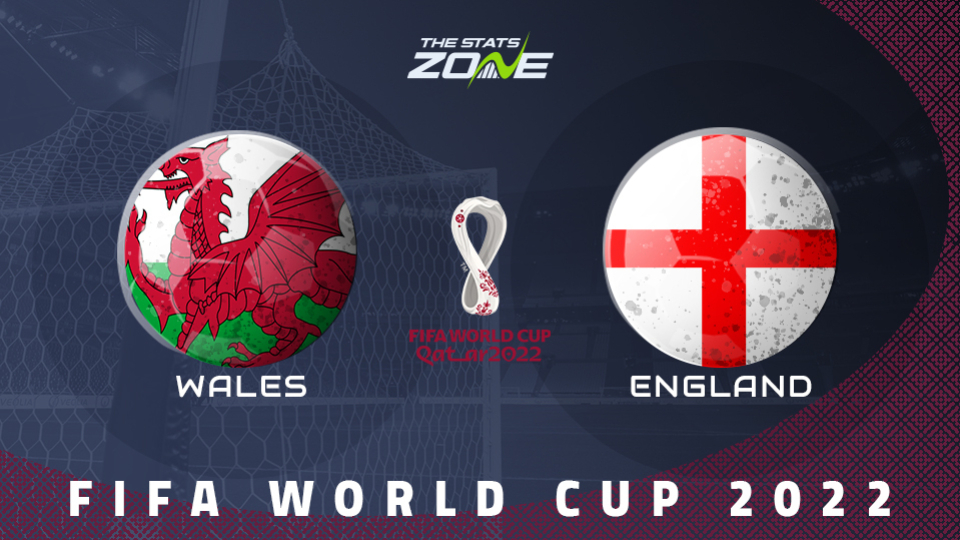 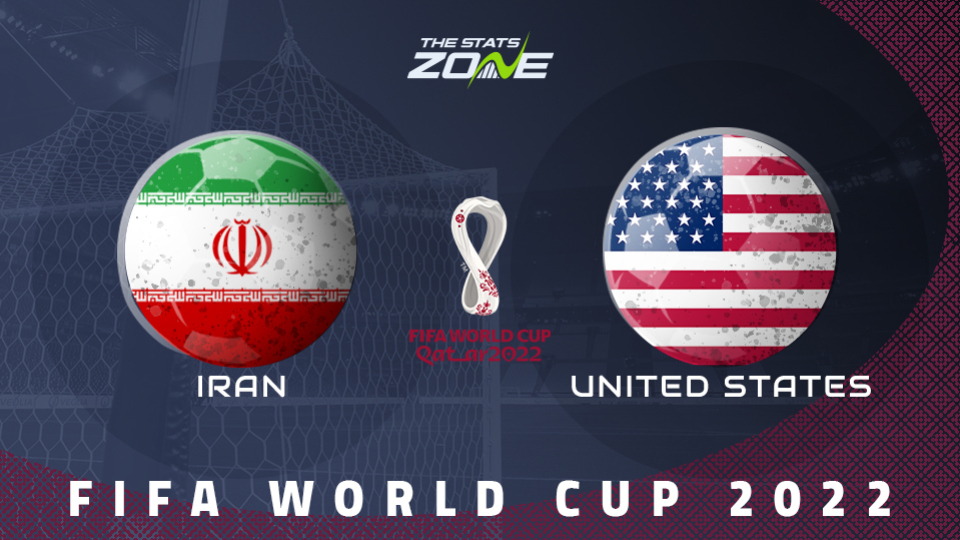 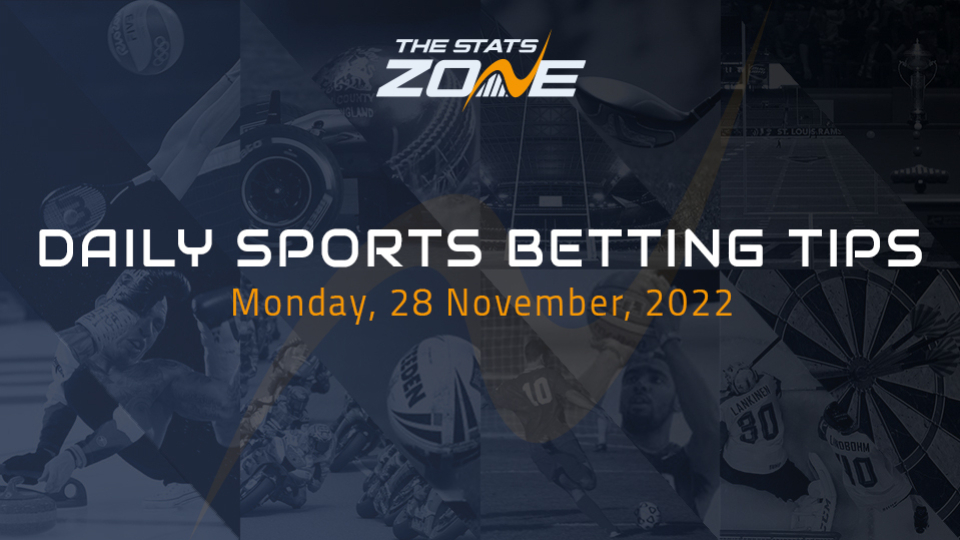 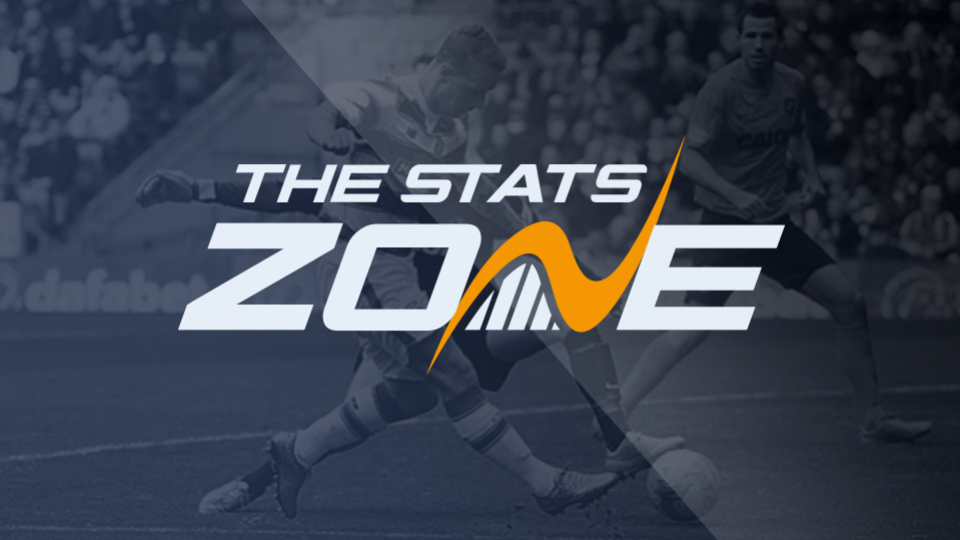 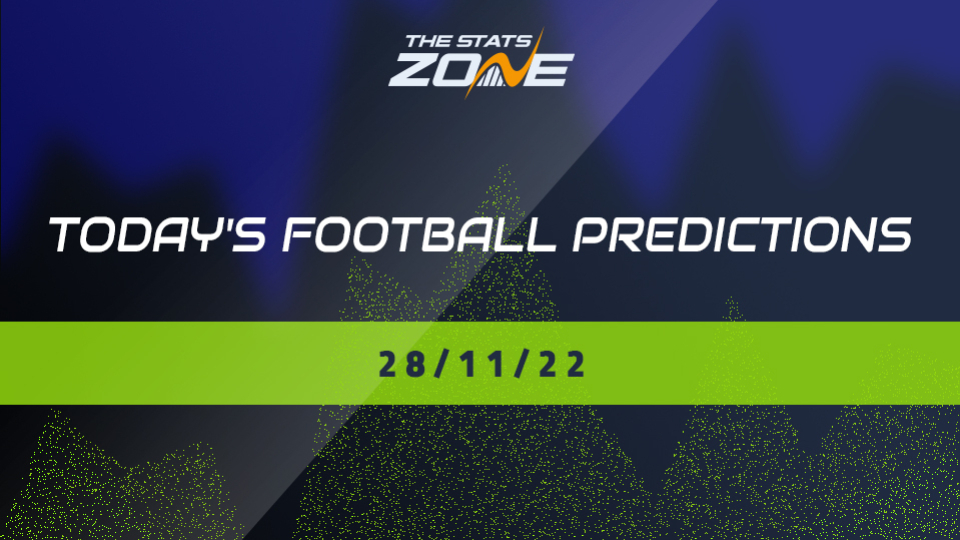 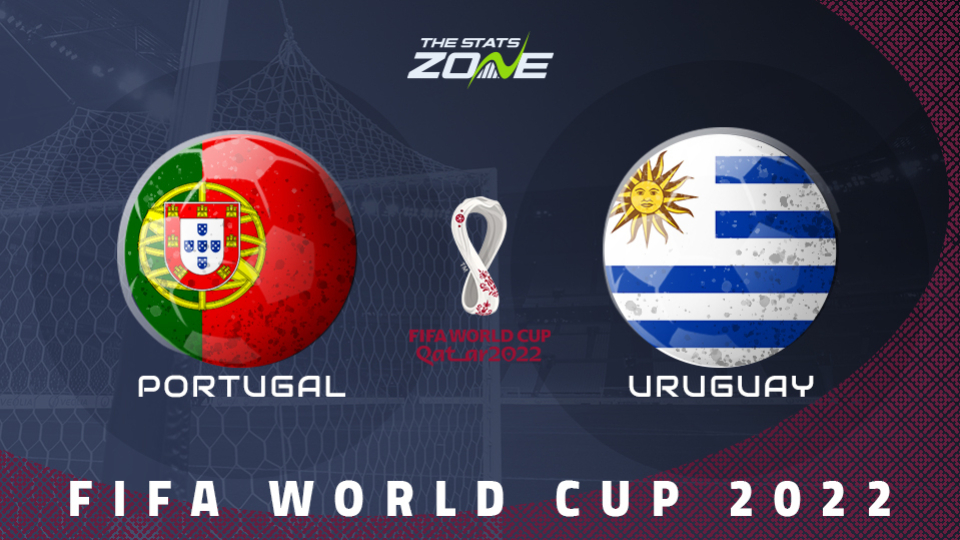 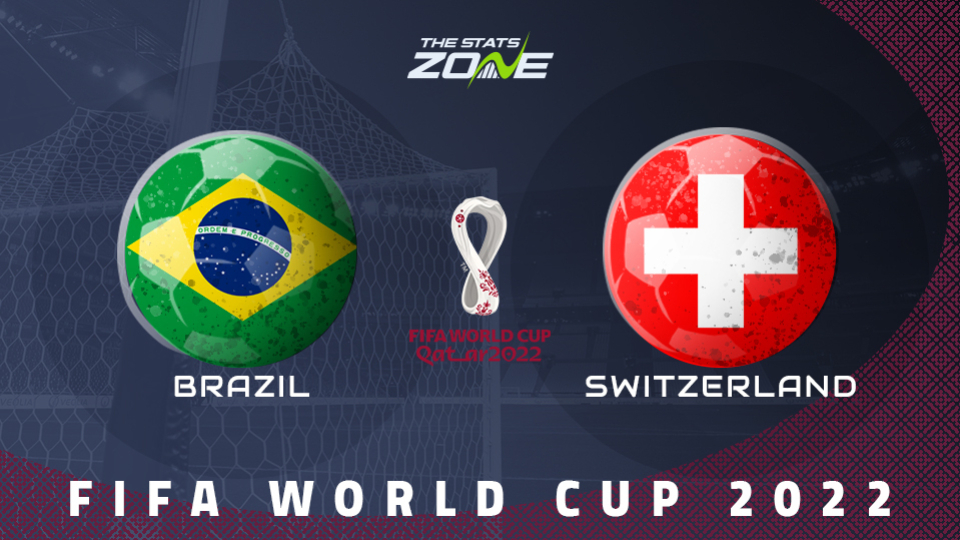