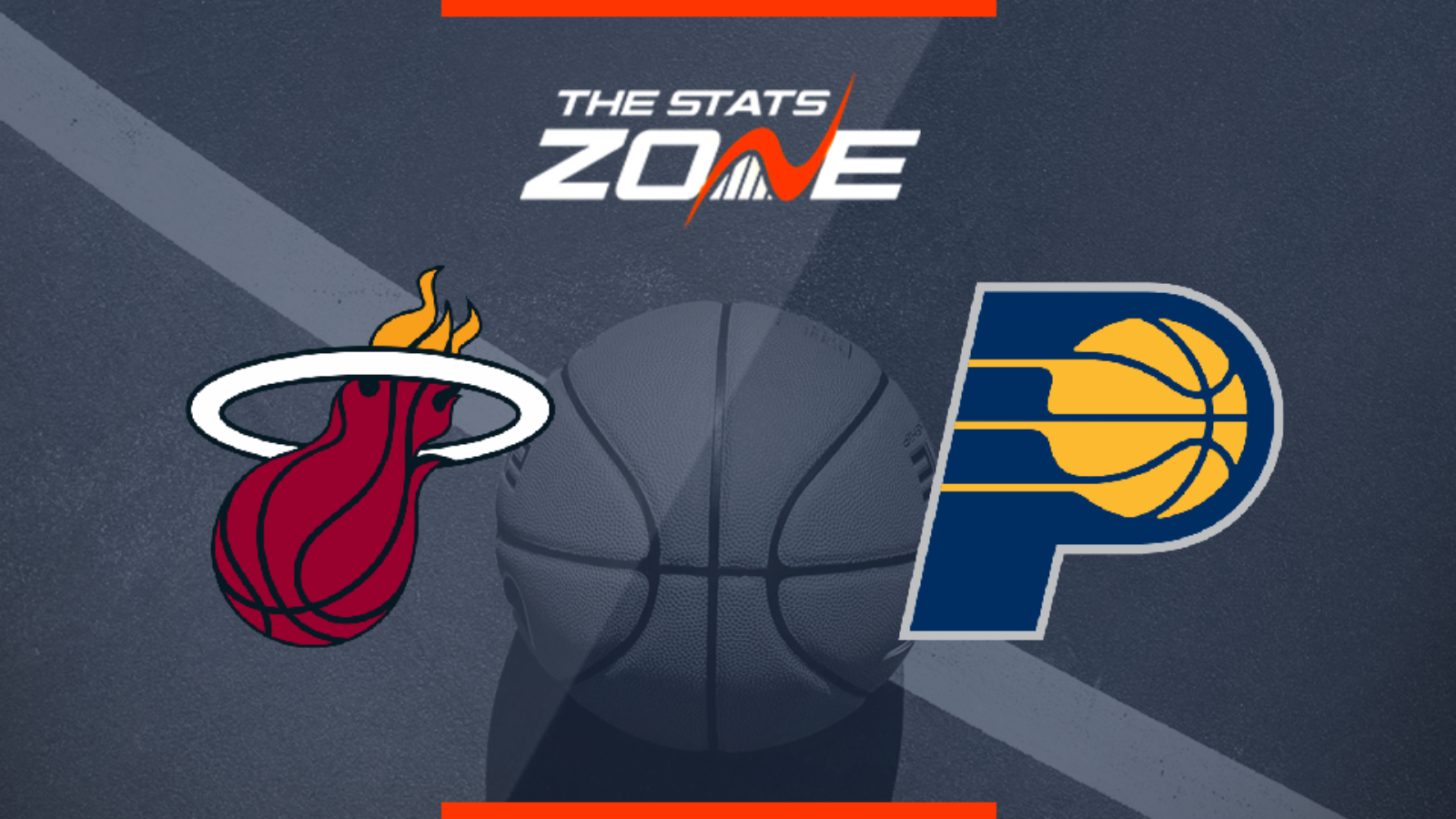 Where can I stream Miami Heat @ Indiana Pacers? If the game is televised on Sky Sports, subscribers will be able to stream the match live via Sky Go / NBA League Pass subscribers can stream every game live on the online service, Fox Sports GO

Where can I get tickets for Miami Heat @ Indiana Pacers? https://nbatickets.nba.com/

What was the outcome in the last meeting? Miami Heat 113 – 112 Indiana Pacers

Two of the top teams in the Eastern Conference will collide in this matchup, although the Heat might seem to have an edge. Even though both teams could be in line to have big absences, Miami have been the better side all season long, have shown slightly more consistency and could be in line to pull the upset on the road, where they own a 9-9 record this season. The Pacers seem to be too depleted due to injuries to have a chance in this game.