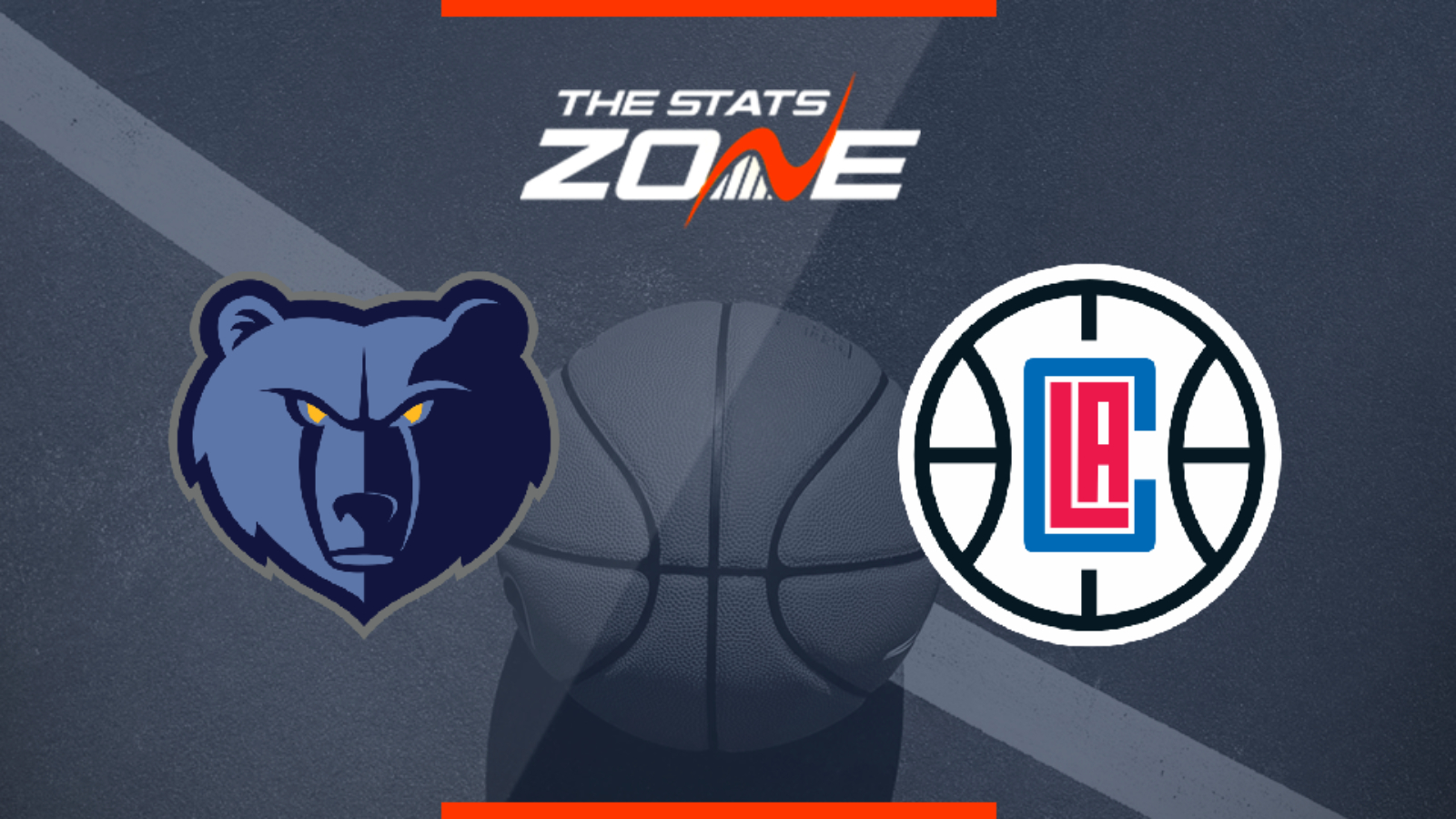 Where can I stream Memphis Grizzlies @ Los Angeles Clippers? If the game is televised on Sky Sports, subscribers will be able to stream the match live via Sky Go / NBA League Pass subscribers can stream every game live on the online service, Fox Sports GO, SN Now

Where can I get tickets for Memphis Grizzlies @ Los Angeles Clippers? https://nbatickets.nba.com/

What was the outcome in the last meeting? Memphis Grizzlies 119 – 121 Los Angeles Clippers

These two sides have sat on opposite extremes of the standings all season long and while the Grizzlies have enough talent and intensity to potentially upset most teams in the league, it is unclear how they could matchup against a properly assembled Clippers team that looks considerably stronger on both ends of the court. It’s not going to be an easy game for the Clippers, but Los Angeles should not have major issues in securing the win to extend their H2H record to four straight wins.