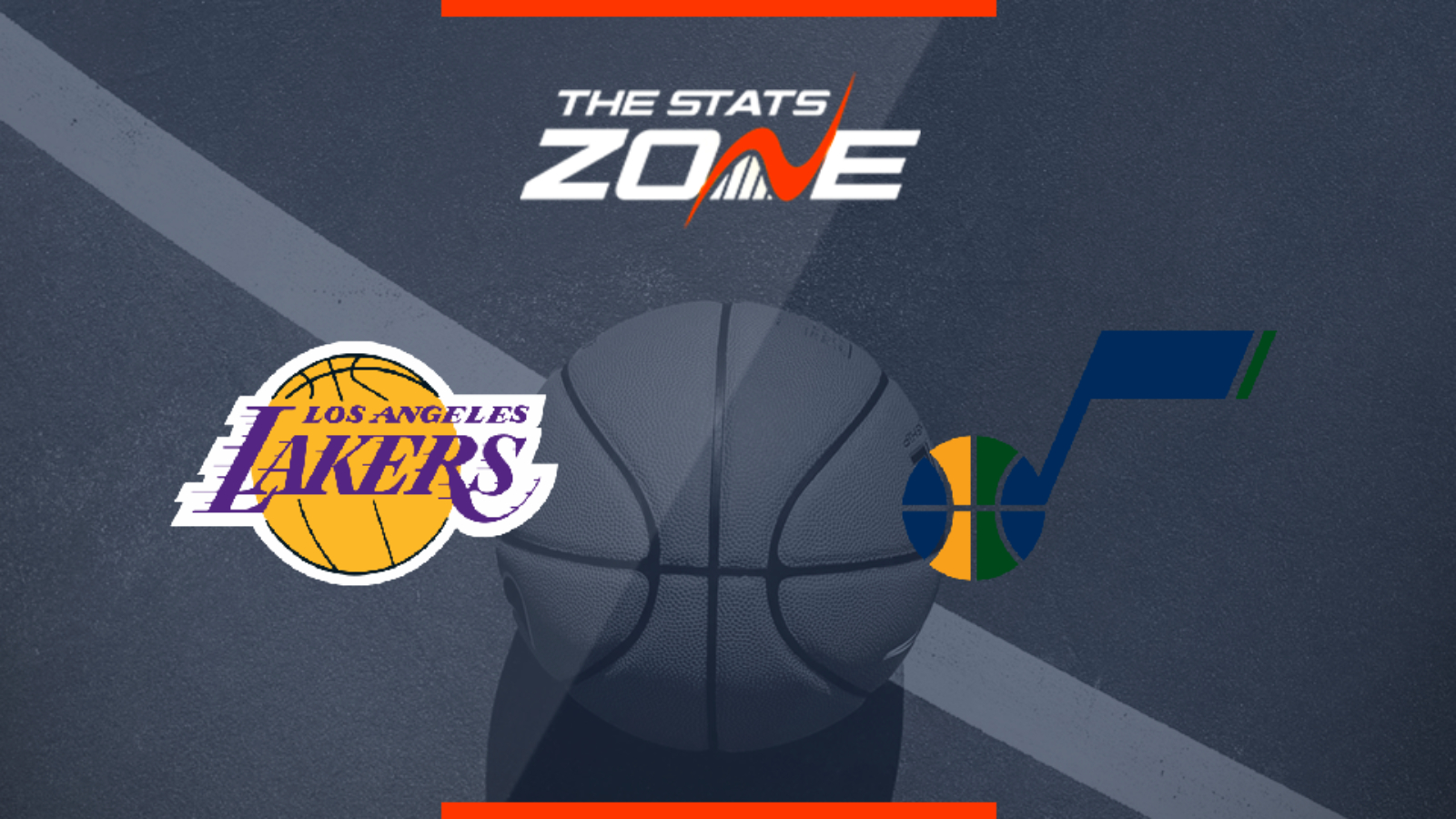 Where can I stream Los Angeles Lakers @ Utah Jazz? If the game is televised on Sky Sports, subscribers will be able to stream the match live via Sky Go / NBA League Pass subscribers can stream every game live on the online service

Where can I get tickets for Los Angeles Lakers @ Utah Jazz? https://nbatickets.nba.com/

What was the outcome in the last meeting? Los Angeles Lakers 95 – 86 Utah Jazz

Utah are a team that can make things tough for anyone. However, the Lakers have proven they can match up well with any team in the league, and they have the versatility to go against any lineup and any combination other teams might feature. The Lakers are the best team in the league by a wide margin right now and while Utah are also a top team, the fact they have lost four of their last five indicates something is not right with them at the moment. The Lakers should win here.