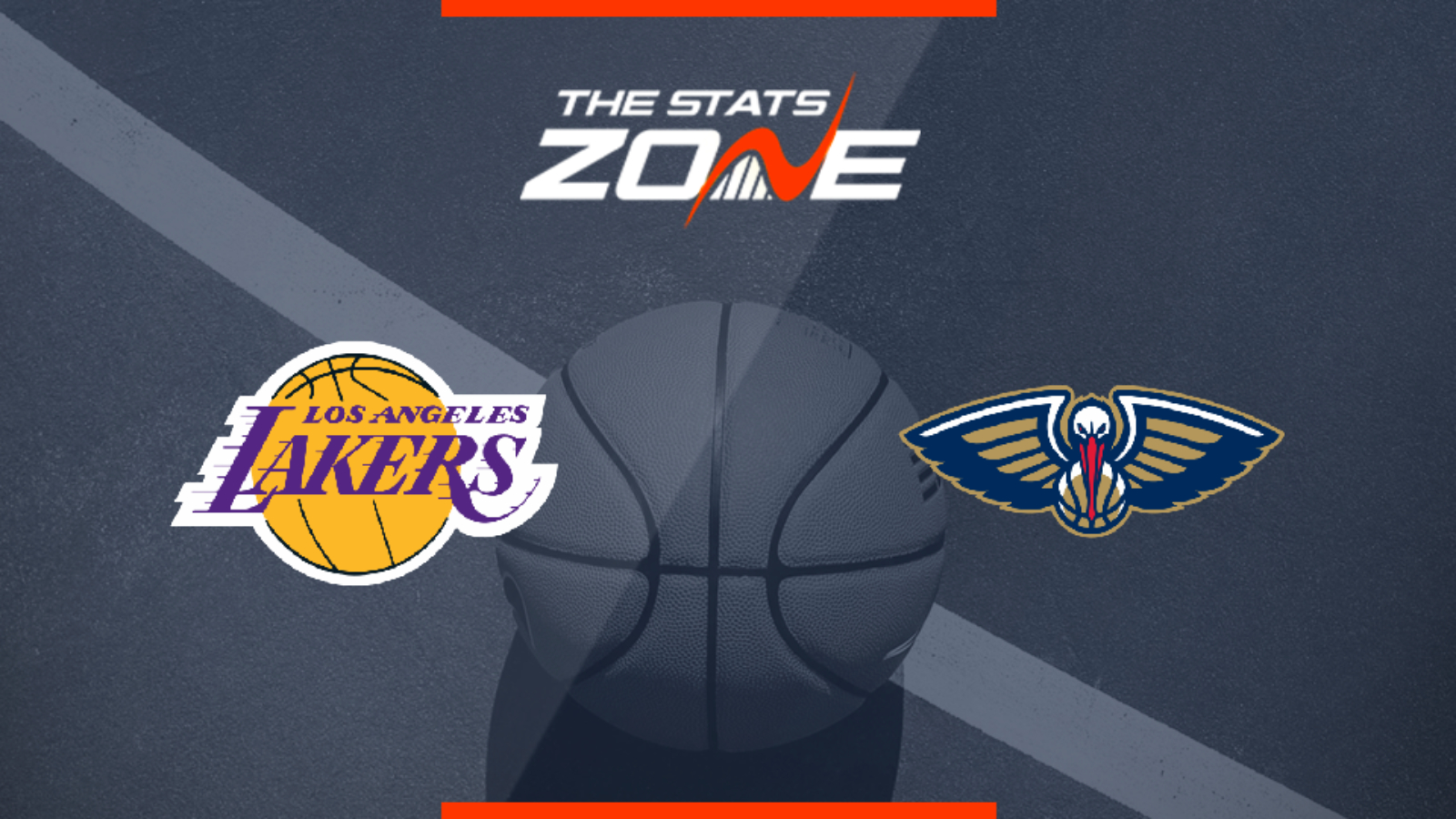 Where can I stream Los Angeles Lakers @ New Orleans Pelicans? If the game is televised on Sky Sports, subscribers will be able to stream the match live via Sky Go / NBA League Pass subscribers can stream every game live on the online service, WatchESPN

Where can I get tickets for Los Angeles Lakers @ New Orleans Pelicans? https://nbatickets.nba.com/

What was the outcome in the last meeting? Los Angeles Lakers 130 – 102 New Orleans Pelicans

The Lakers have looked unstoppable in recent weeks and their eight-game winning streak has been highlighted by the fact that they have scored at least 109 points in seven of those wins, while holding their opponents to 109 or fewer six times. The Lakers have also won three of the last four H2H meetings against the Pelicans, and they seem to be the better side on both ends of the court by a sizeable margin. New Orleans will aim to keep things close, but the Lakers should run away with the win here.