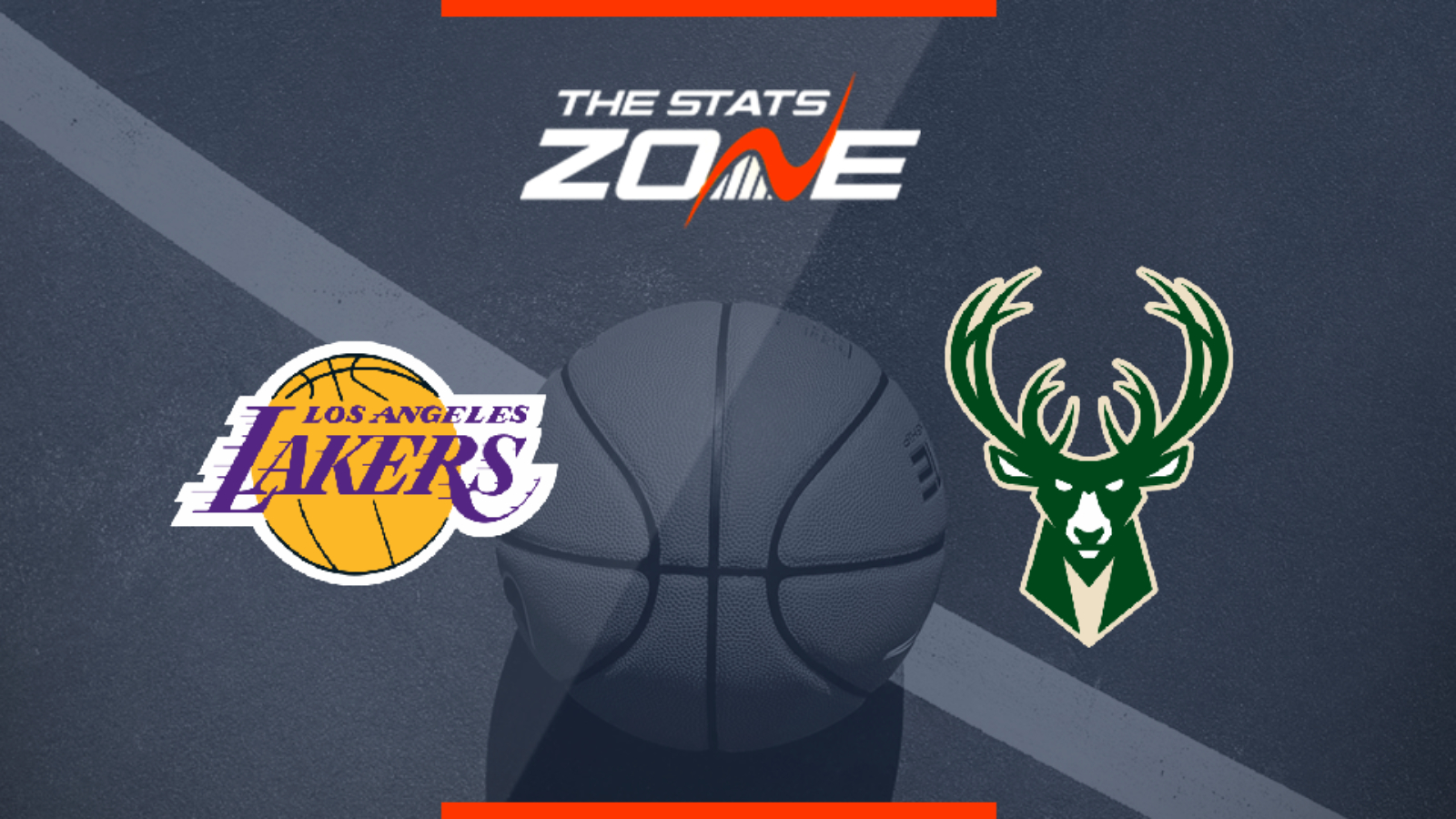 Where can I stream Los Angeles Lakers @ Milwaukee Bucks? If the game is televised on Sky Sports, subscribers will be able to stream the match live via Sky Go / NBA League Pass subscribers can stream every game live on the online service

Where can I get tickets for Los Angeles Lakers @ Milwaukee Bucks? https://nbatickets.nba.com/

What was the outcome in the last meeting? Los Angeles Lakers 101 – 115 Milwaukee Bucks

Both teams are coming off a loss in their previous game and those defeats halted their impressive winning streaks altogether. While this is going to be a tight game considering how talented and deep these teams are, the Lakers could be missing one of their best players in Anthony Davis while playing a fifth straight game on the road and the Bucks will be at home, ready to roll out their best players in Giannis Antetekounmpo and Khris Middleton. Expect the Bucks to win here, causing the Lakers to enter a losing streak for the first time this season.