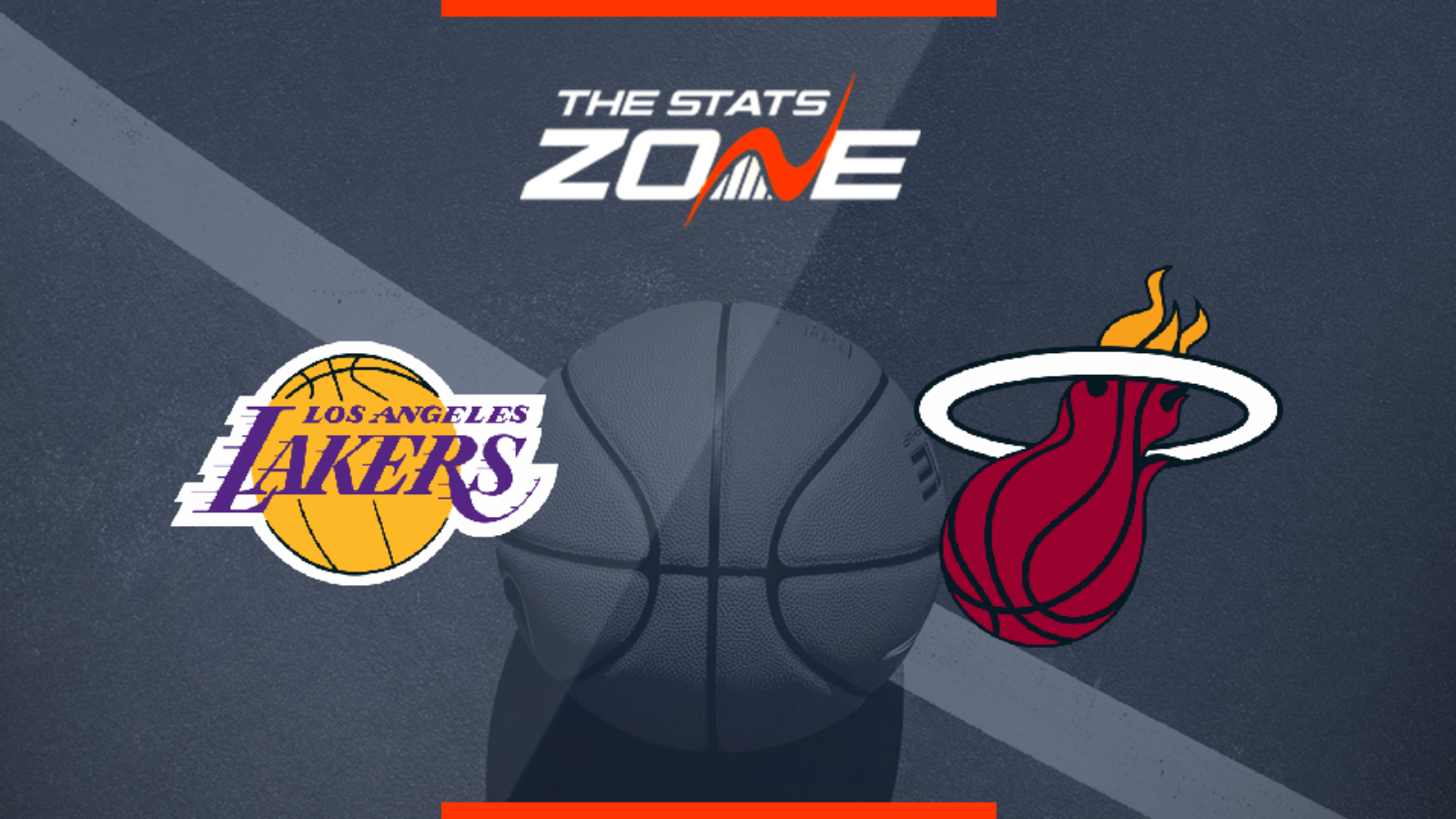 Where can I stream Los Angeles Lakers @ Miami Heat? If the game is televised on Sky Sports, subscribers will be able to stream the match live via Sky Go / NBA League Pass subscribers can stream every game live on the online service, WatchESPN

Where can I get tickets for Los Angeles Lakers @ Miami Heat? https://nbatickets.nba.com/

What was the outcome in the last meeting? Los Angeles Lakers 95 – 80 Miami Heat

The Heat are the best home team in the Eastern Conference since they own an 11-0 mark at the AmericanAirlines Arena, but fatigue could be a factor here since their last two games have been decided in overtime and they could also be without up to four players in this game. The Lakers are 12-1 on the road and, right now, it seems no team in the league can stop the deadly combo of James and Davis. If the Heat have a shot to stop the Lakers it should be at home, but Los Angeles are expected to be favourites here and they should secure the win.