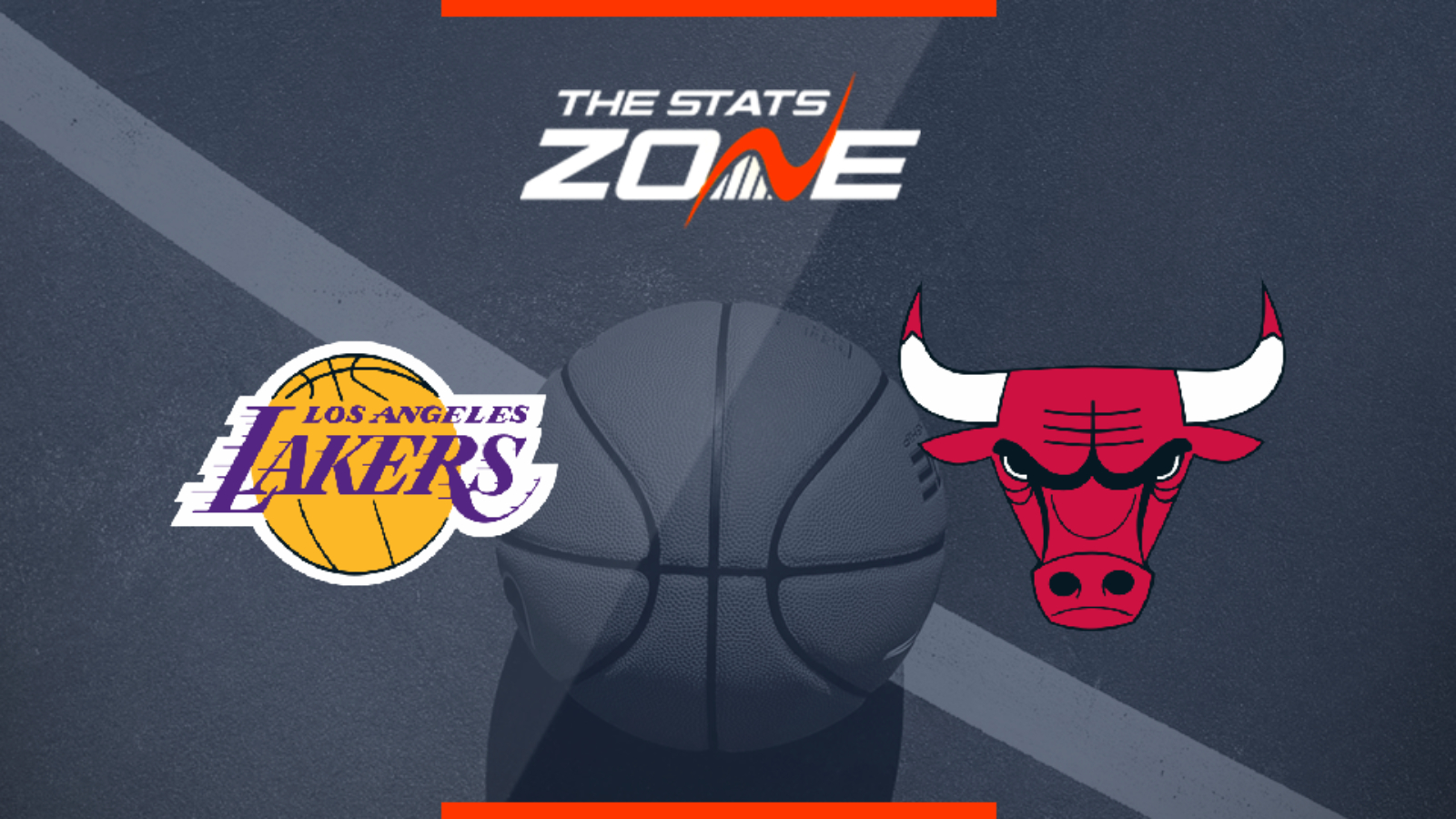 Where can I stream Los Angeles Lakers @ Chicago Bulls? If the game is televised on Sky Sports, subscribers will be able to stream the match live via Sky Go / NBA League Pass subscribers can stream every game live on the online service

Where can I get tickets for Los Angeles Lakers @ Chicago Bulls? https://nbatickets.nba.com/

What was the outcome in the last meeting? Los Angeles Lakers 123 – 107 Chicago Bulls

The Lakers have climbed to the top of the Western Conference standings thanks to their impressive winning run, while the Bulls remain in the midst of a rebuilding process that hasn’t exactly panned out yet. Los Angeles should win this game rather easily.