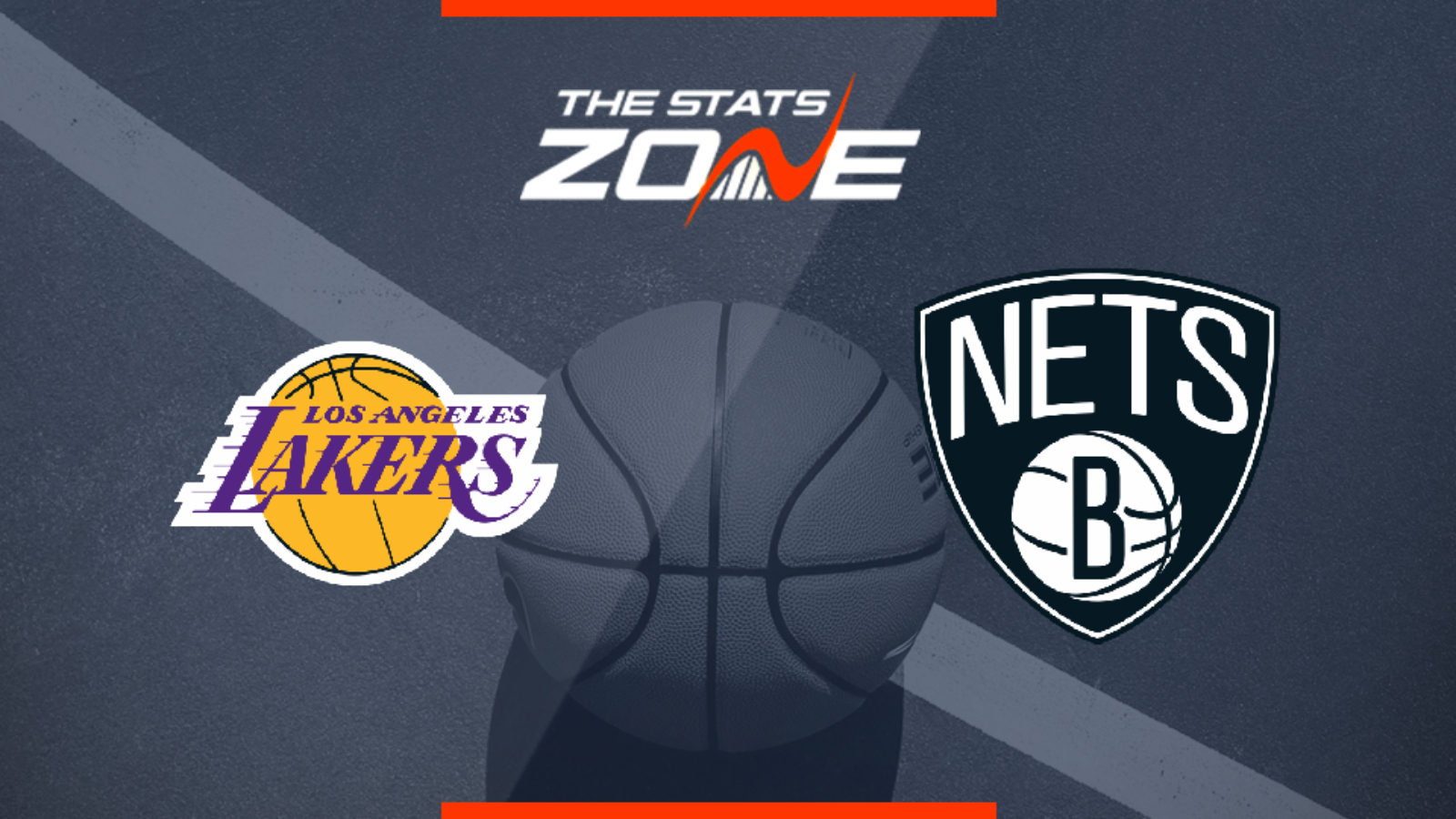 Where can I stream Los Angeles Lakers @ Brooklyn Nets? If the game is televised on Sky Sports, subscribers will be able to stream the match live via Sky Go / NBA League Pass subscribers can stream every game live on the online service

Where can I get tickets for Los Angeles Lakers @ Brooklyn Nets? https://nbatickets.nba.com/

What was the outcome in the last meeting? Los Angeles Lakers 106 – 111 Brooklyn Nets

The Lakers and the Nets are going through different runs of form at the moment – while the Nets can’t find any silver lining during their four-game losing streak, the Lakers are a top team in the league and should remain a bonafide title contender even if they face some bumps on the road. The Lakers are the better team here, and they shouldn’t have problems in securing a comfortable win against a reeling Nets team that can’t seem to figure things out even with the impending return of Kyrie Irving.