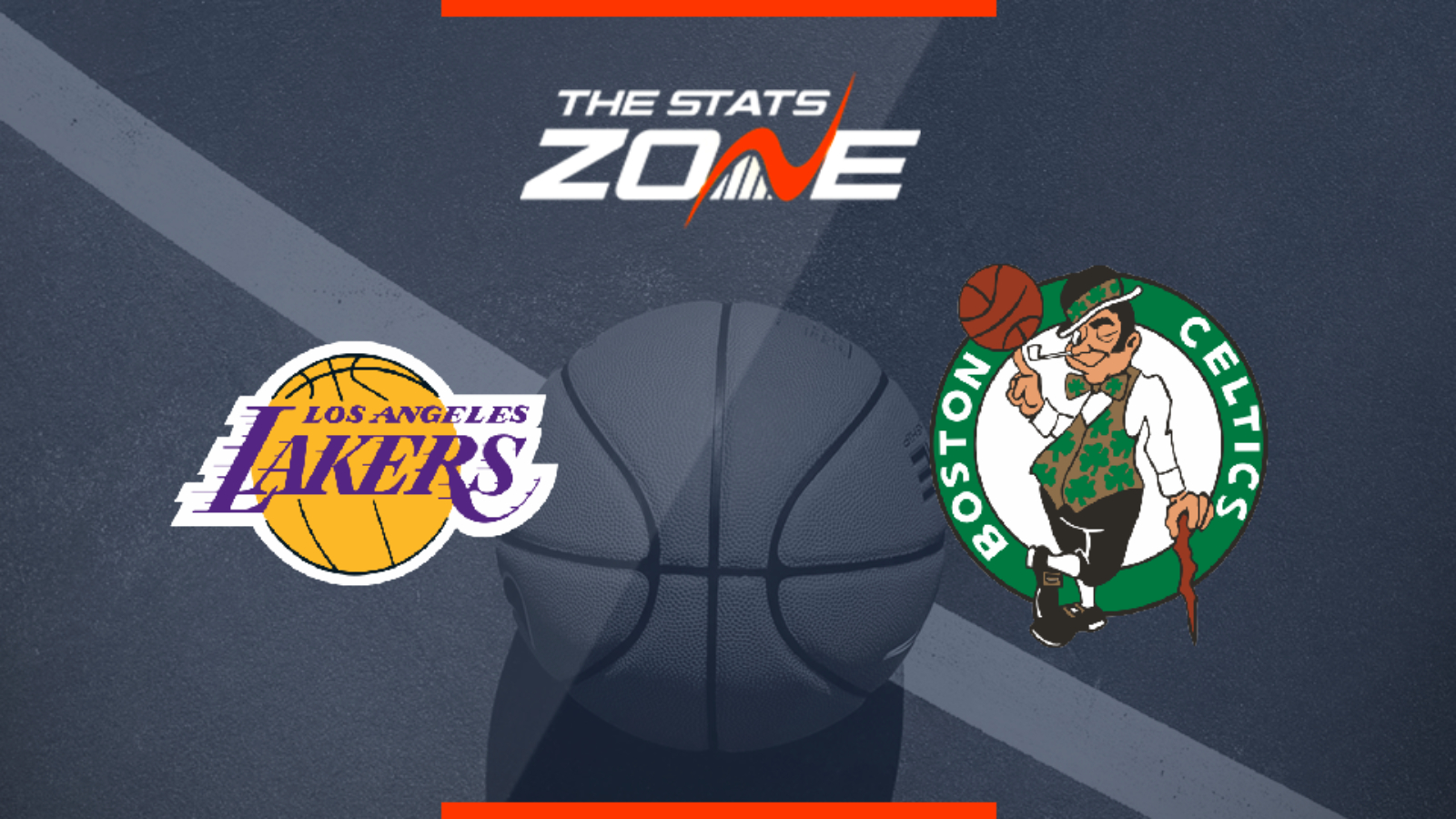 Where can I stream Los Angeles Lakers @ Boston Celtics? If the game is televised on Sky Sports, subscribers will be able to stream the match live via Sky Go / NBA League Pass subscribers can stream every game live on the online service

Where can I get tickets for Los Angeles Lakers @ Boston Celtics? https://nbatickets.nba.com/

What was the outcome in the last meeting? Los Angeles Lakers 107 – 120 Boston Celtics

These are two of the most iconic franchises in the league but it’s worth noting they are riding opposite runs of form at the moment – the Celtics enter this matchup mired in a three-game losing streak while the Lakers have won four of their last five contests. Both teams could feature major absences here, but it seems the Lakers are better equipped to handle those depth issues, and the Celtics are also going through severe confidence and momentum problems. All signs point towards a win for the Lakers.