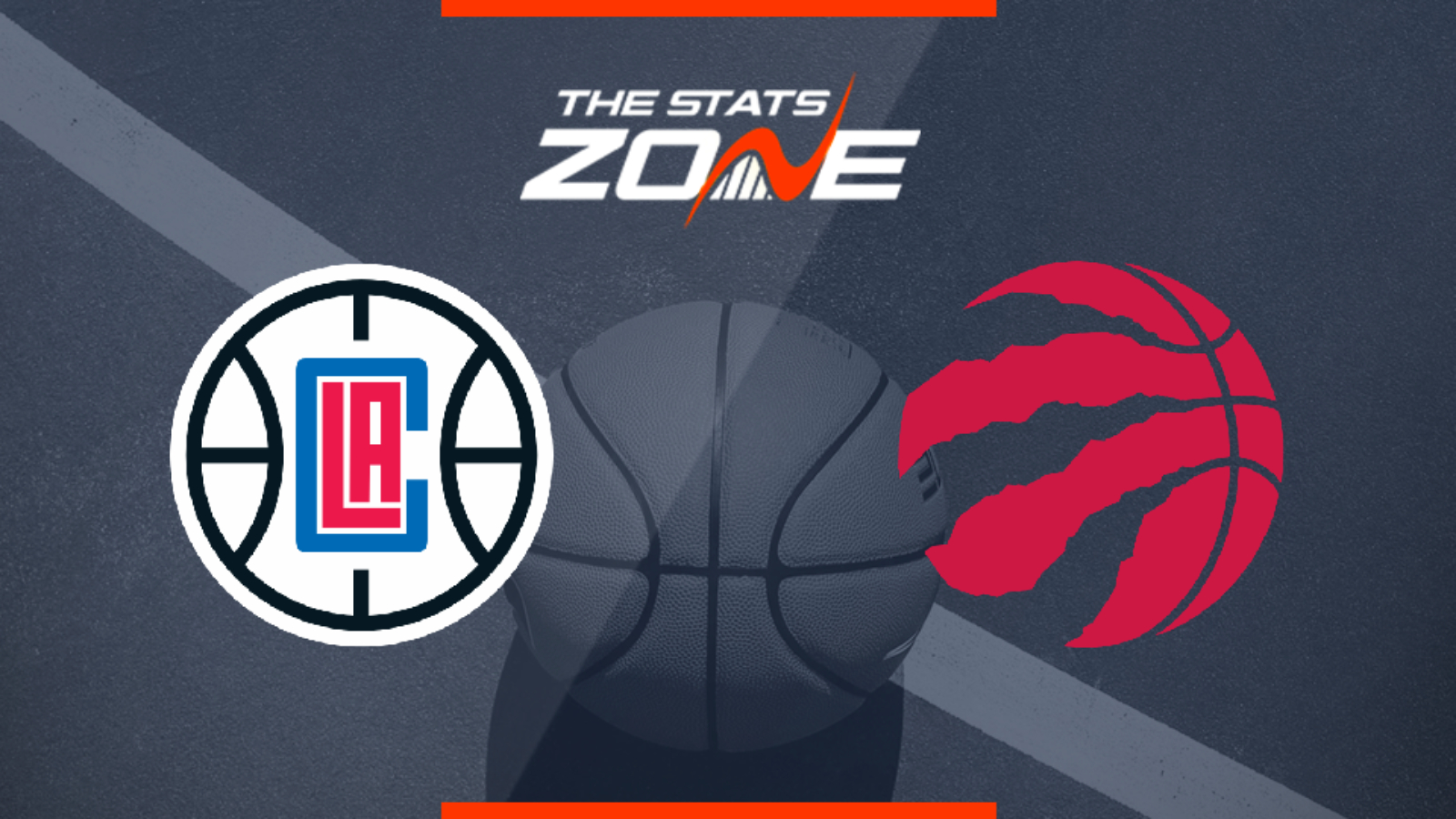 Where can I stream Los Angeles Clippers @ Toronto Raptors? If the game is televised on Sky Sports, subscribers will be able to stream the match live via Sky Go / NBA League Pass subscribers can stream every game live on the online service, WatchESPN, Fox Sports GO

Where can I get tickets for Los Angeles Clippers @ Toronto Raptors? https://nbatickets.nba.com/

What was the outcome in the last meeting? Los Angeles Clippers 98 – 88 Toronto Raptors

This is a tough game to call since these teams are two of the best in the NBA at the moment. The Raptors were one of the best home teams in the league until recently, but they enter this game coming off two straight losses at Scotiabank Arena while dealing with some inconsistencies. On the other hand, the Clippers are trending in the right direction and they should get a major boost with the return of Kawhi Leonard to Toronto. It will probably be a low-scoring game given both teams’ defensive toughness, but the Clippers should secure the win here.