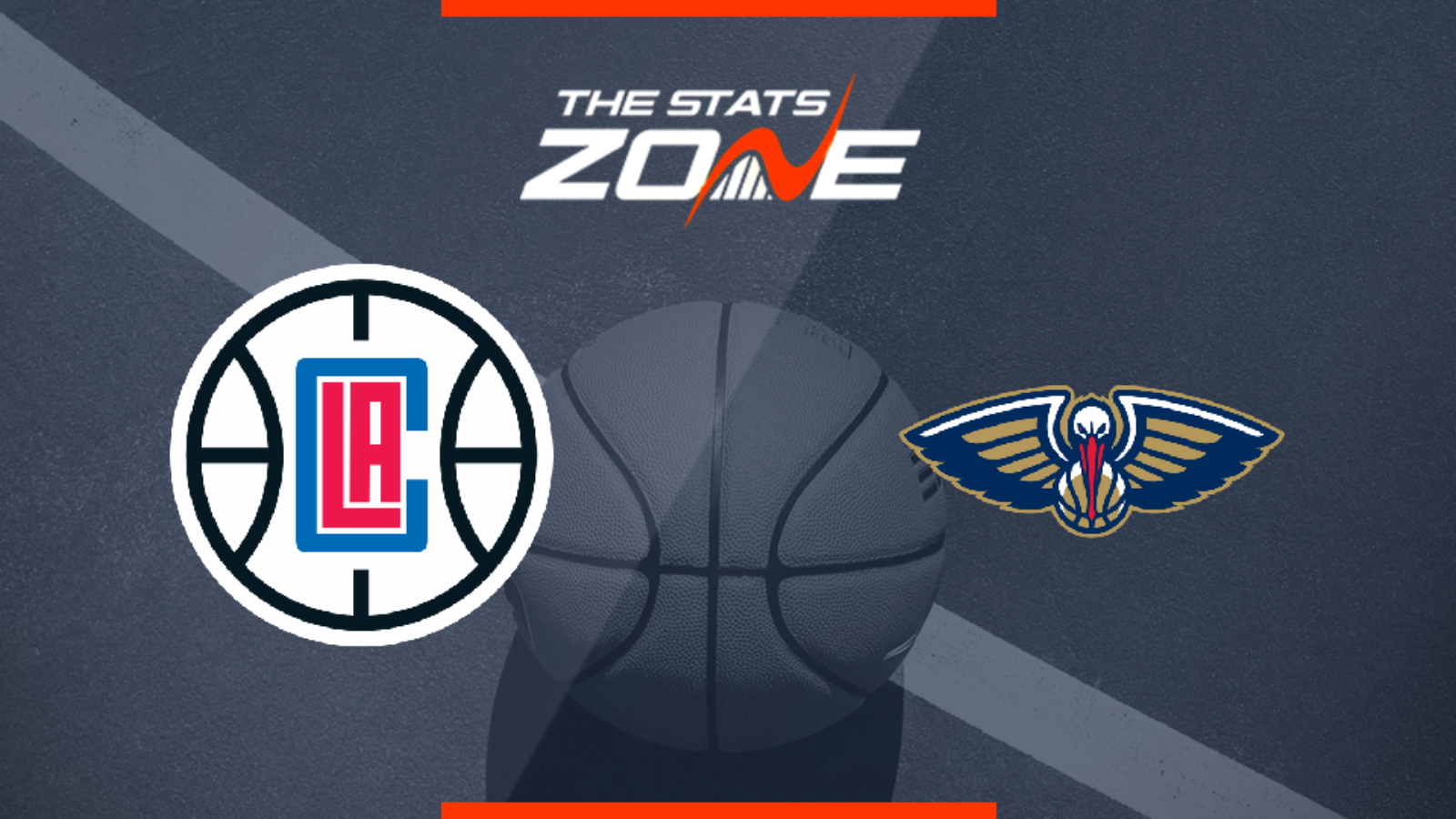 Where can I stream Los Angeles Clippers @ New Orleans Pelicans? If the game is televised on Sky Sports, subscribers will be able to stream the match live via Sky Go / NBA League Pass subscribers can stream every game live on the online service

Where can I get tickets for Los Angeles Clippers @ New Orleans Pelicans? https://nbatickets.nba.com/

What was the outcome in the last meeting? Los Angeles Clippers 134 – 109 New Orleans Pelicans

The Clippers and the Pelicans both enter this game on excellent runs of form having won four of their last five contests, but depth and experience should play a huge role on the development of this contest. While both teams will have to deal with important absences, there’s no question the Pelicans would be weakened overall since they might be without up to three regular starters due to injury. That, and the overall consistency throughout the season, should be enough reason to list the Clippers as favourites entering this matchup.