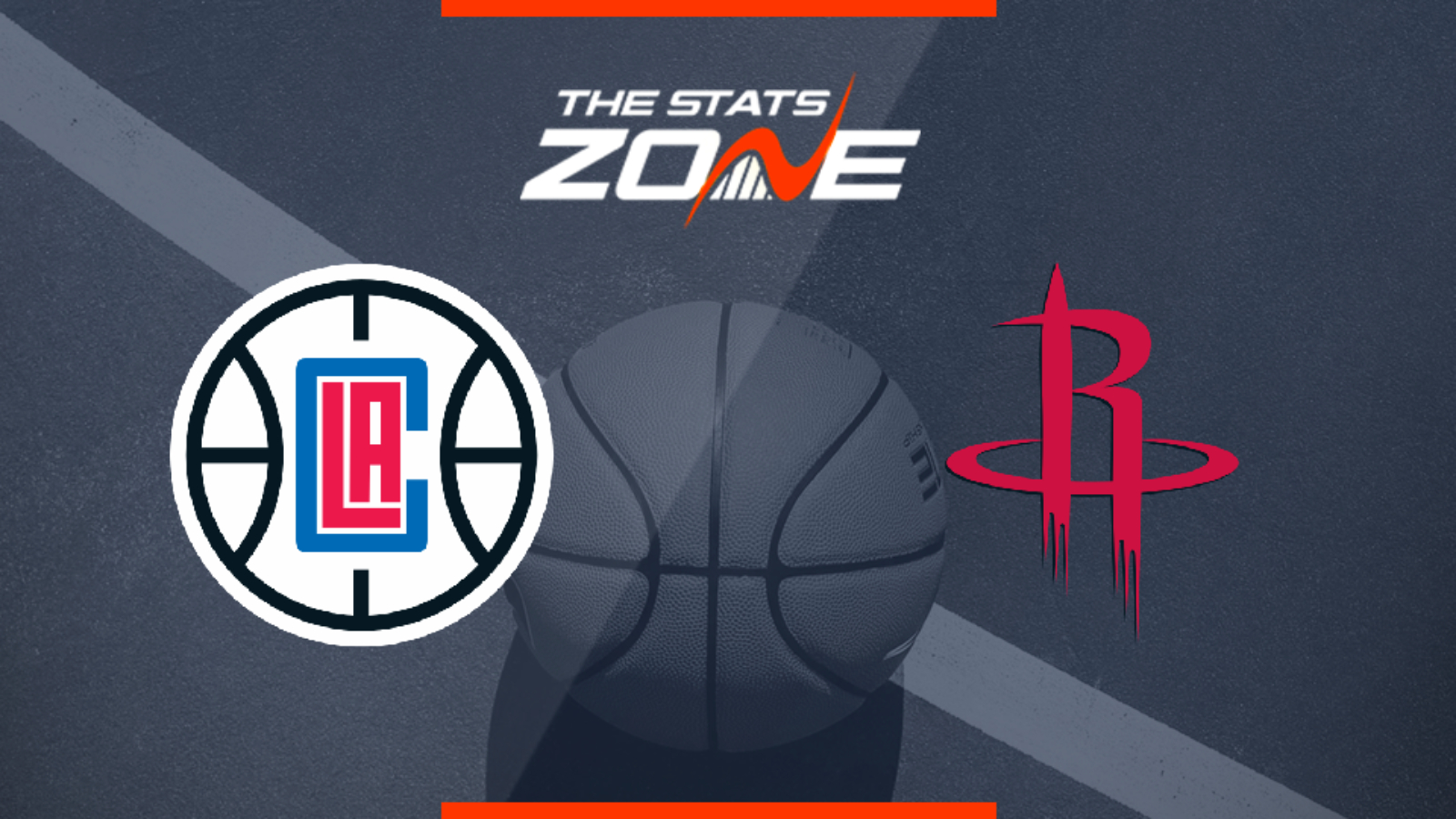 Where can I stream Los Angeles Clippers @ Houston Rockets? If the game is televised on Sky Sports, subscribers will be able to stream the match live via Sky Go / NBA League Pass subscribers can stream every game live on the online service, FOX Sports GO

Where can I get tickets for Los Angeles Clippers @ Houston Rockets? https://nbatickets.nba.com/

What was the outcome in the last meeting? Los Angeles Clippers 117 – 122 Houston Rockets

Undoubtedly, these have been two of the best teams in the Western Conference during the current season and it wouldn’t be a stretch to imagine them meeting once again in a potential second round of the playoffs. Houston rely on their offense due to the presence of Harden and Russell Westbrook but the Clippers have enough weapons to counter with the likes of Leonard and Paul George. Los Angeles, however, have a few advantages when it comes to their size, interior matchup, and overall defence. That should give them an edge in this tightly-contested battle between two Western Conference powerhouses.