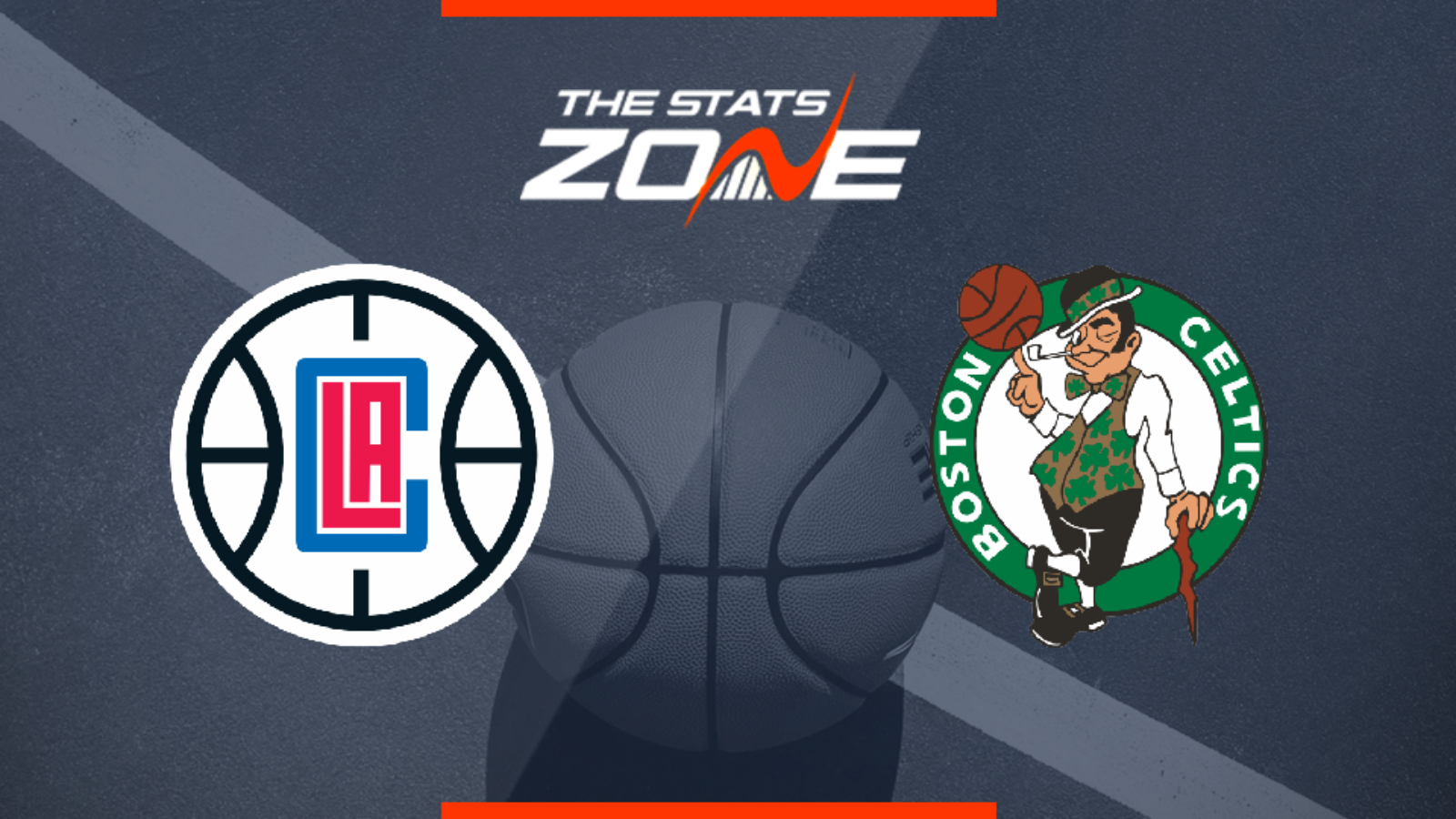 Where can I stream Los Angeles Clippers @ Boston Celtics? If the game is televised on Sky Sports, subscribers will be able to stream the match live via Sky Go / NBA League Pass subscribers can stream every game live on the online service, FOX Sports Go

Where can I get tickets for Los Angeles Clippers @ Boston Celtics? https://nbatickets.nba.com/

What was the outcome in the last meeting? Los Angeles Clippers 107 – 104 Boston Celtics

The Celtics and the Clippers are two of the top teams in their respective Conferences, so there’s no question this will be a thrilling game with a playoff-like atmosphere. Boston have the edge when it comes to recent form and the fact they will be playing at home, where they own a 22-5 record while winning each of their last six at TD Garden. The Clippers, on the other hand, have a 15-12 mark away from home and have lost two of their last three on the road.