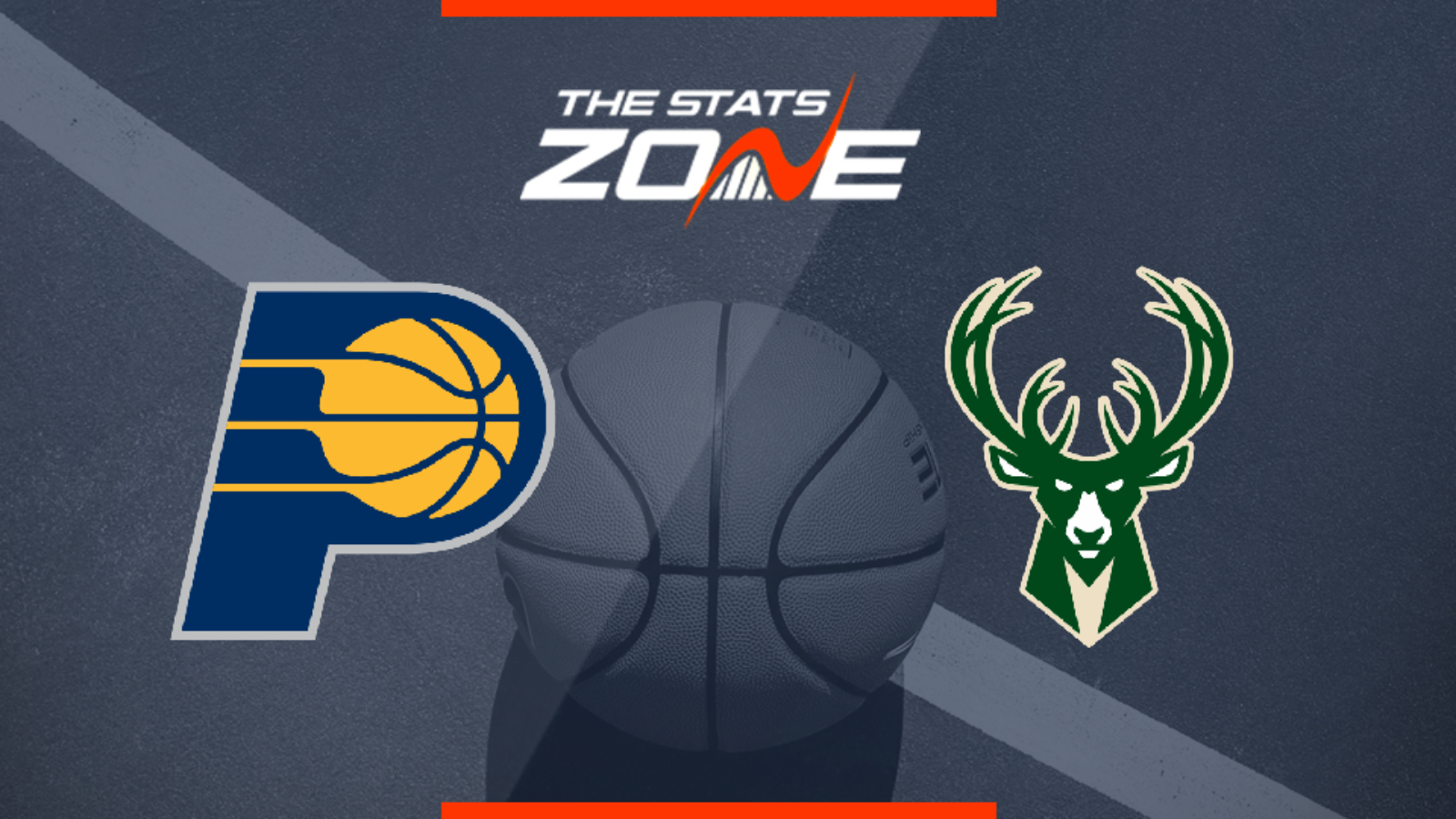 Where can I stream Indiana Pacers @ Milwaukee Bucks? If the game is televised on Sky Sports, subscribers will be able to stream the match live via Sky Go / NBA League Pass subscribers can stream every game live on the online service, WatchESPN, Fox Sports GO

Where can I get tickets for Indiana Pacers @ Milwaukee Bucks? https://nbatickets.nba.com/

What was the outcome in the last meeting? Indiana Pacers 118 – 111 Milwaukee Bucks

Indiana are trending in the right direction and it’s clear their goal will be to sneak into the Top 4 of the Eastern Conference standings during the final few weeks of the regular season. However, Milwaukee remain a better team across the board – even without Khris Middleton of late – and will take advantage of their day off Tuesday to recover from a stretch of three games in four nights. Plus, the Bucks have an impressive 27-3 record at home while the Pacers have gone only 16-14 on the road. Milwaukee will have to work hard here, but they should be able to win.