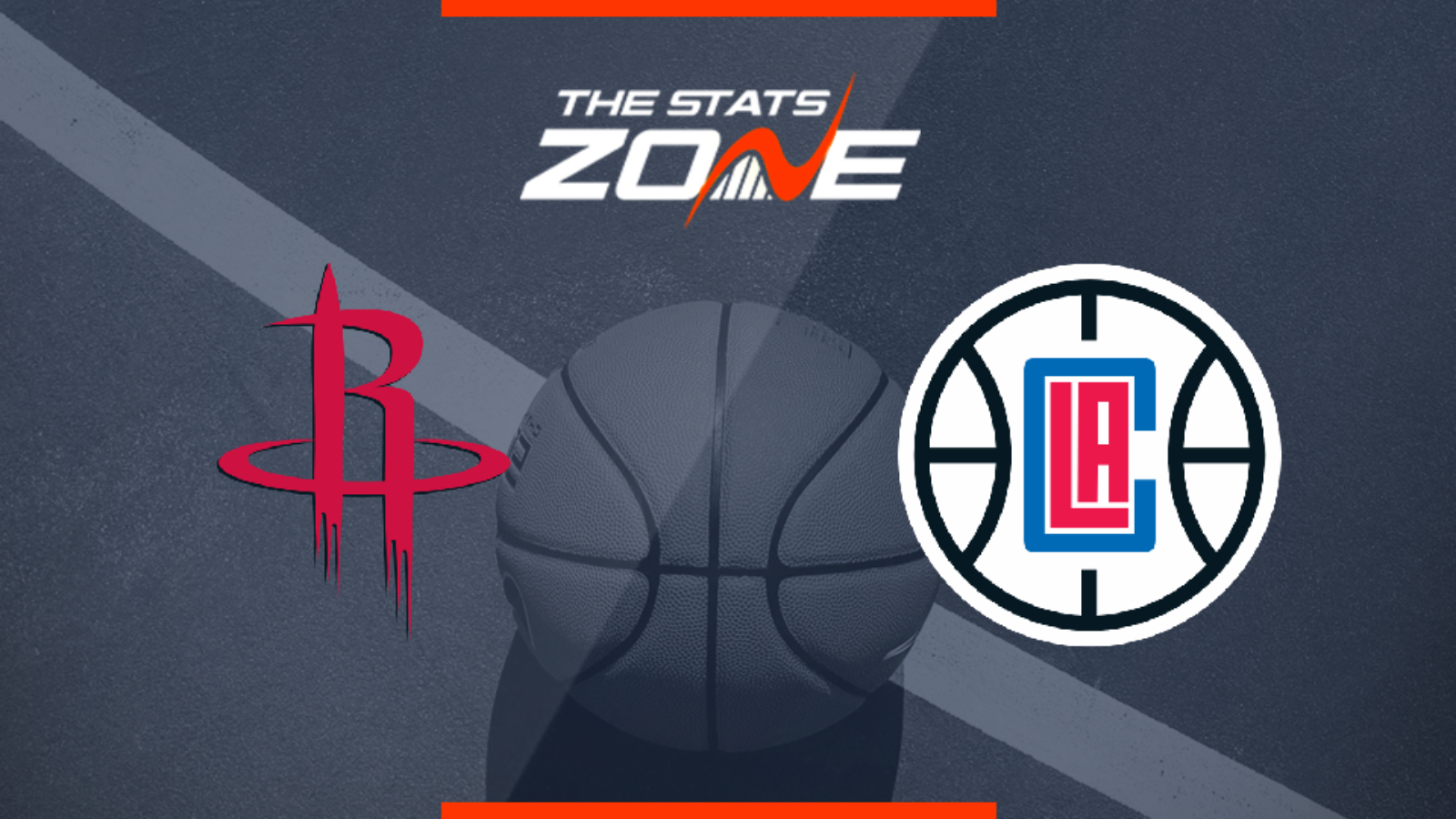 Where can I stream Houston Rockets @ Los Angeles Clippers? If the game is televised on Sky Sports, subscribers will be able to stream the match live via Sky Go / NBA League Pass subscribers can stream every game live on the online service, Fox Sports GO, WatchESPN

Where can I get tickets for Houston Rockets @ Los Angeles Clippers? https://nbatickets.nba.com/

What was the outcome in the last meeting? Houston Rockets 102 – 93 Los Angeles Clippers

These are two of the best teams in the Western Conference, although their trademarks are completely opposite. While the Rockets thrived on the offensive side of the ball, the Clippers rely heavily on their defence with players such as Kawhi Leonard, Paul George and Patrick Beverley leading the way. This clash of styles should result in a very tight encounter where neither team is expected to give an inch, although the Clippers should get an edge since they’re playing at home and also look slightly more organised on both ends of the court. Houston would probably rely on their star duo of James Harden and Russell Westbrook to pull the upset.