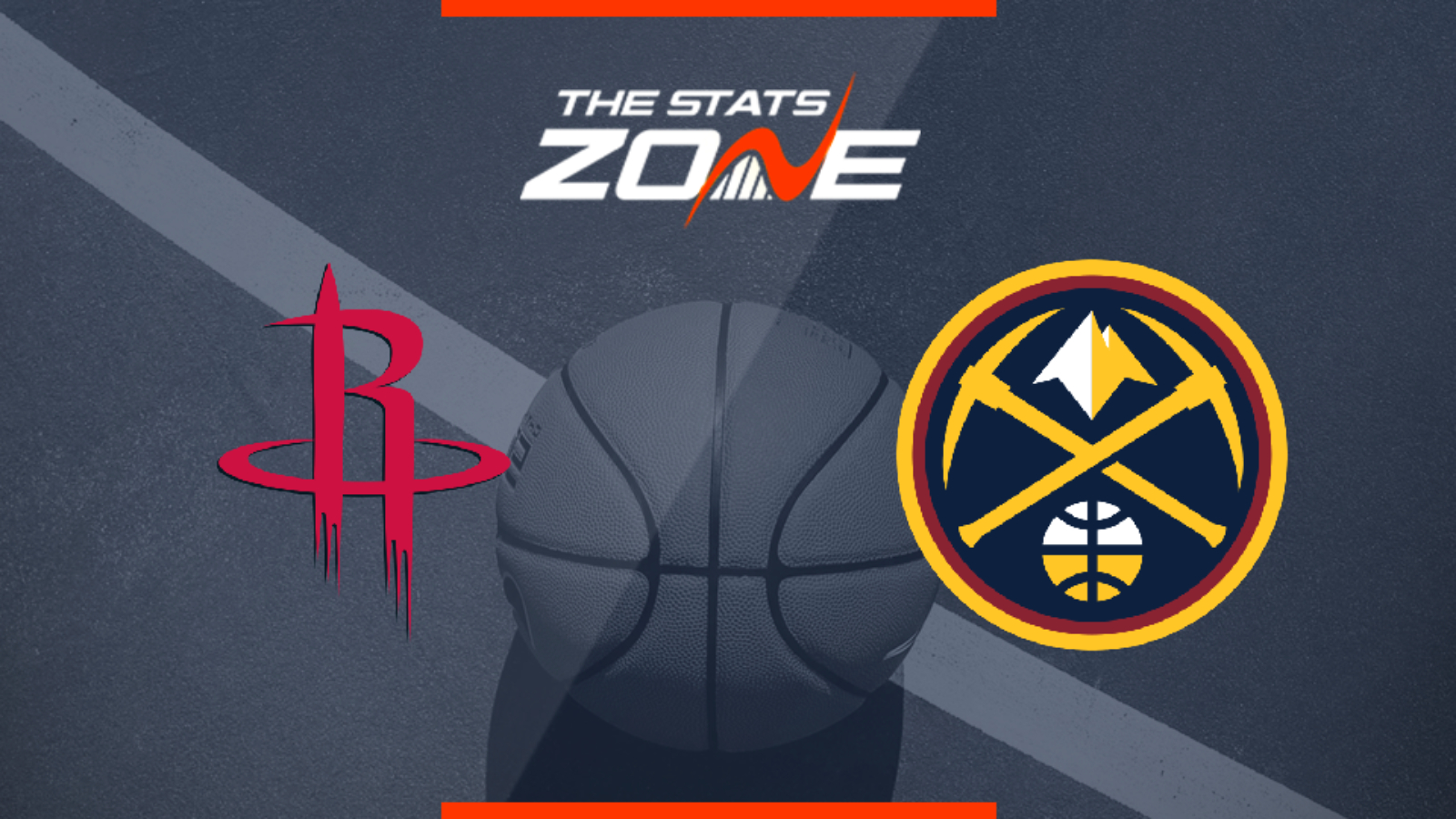 Where can I stream Houston Rockets @ Denver Nuggets? If the game is televised on Sky Sports, subscribers will be able to stream the match live via Sky Go / NBA League Pass subscribers can stream every game live on the online service

Where can I get tickets for Houston Rockets @ Denver Nuggets? https://nbatickets.nba.com/

What was the outcome in the last meeting? Houston Rockets 121 – 105 Denver Nuggets

These two teams met earlier this week and the Rockets came away with a huge win at home. Despite the fact this game will be played at Denver, Houston should be considered as favourites once again. They are healthier and seemed to have turned things around following a four-game undefeated streak earlier this month, while the Nuggets have been far more inconsistent during the January. The absences have also hurt their depth, and all signs point towards a win for Houston where their star duo of Russell Westbrook and James Harden should carry them once again.