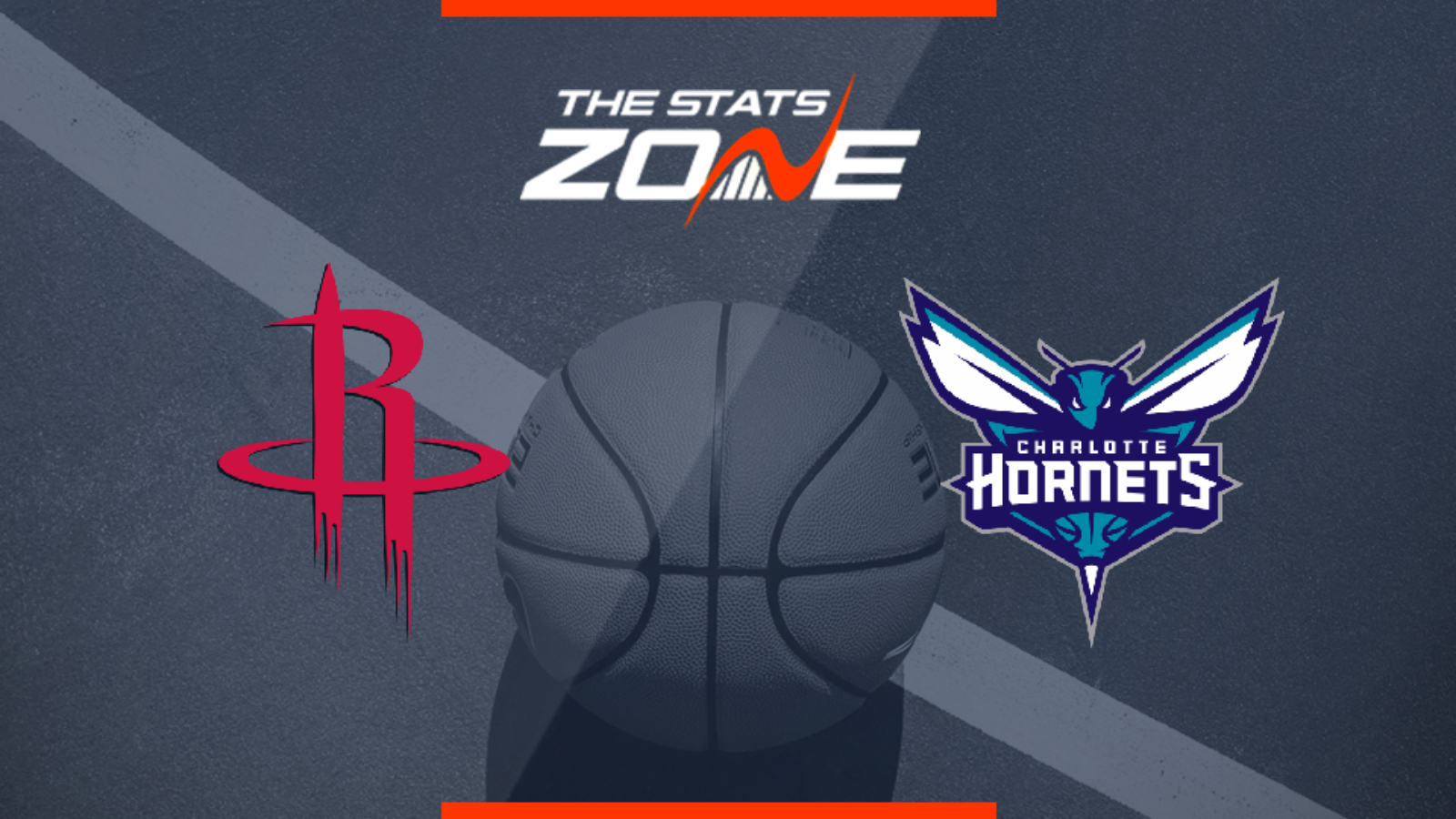 Where can I stream Houston Rockets @ Charlotte Hornets? If the game is televised on Sky Sports, subscribers will be able to stream the match live via Sky Go / NBA League Pass subscribers can stream every game live on the online service, SN NOW, Fox Sports GO

Where can I get tickets for Houston Rockets @ Charlotte Hornets? https://nbatickets.nba.com/

What was the outcome in the last meeting? Houston Rockets 125 – 110 Charlotte Hornets

Both teams enter this game on losing streaks. While the Hornets have dropped their last three contests, the Rockets have lost their past two. That said, Houston are a much better team overall and look stronger on paper ahead of this contest. The Hornets might have the advantage of playing at home, but that may not mean much considering they are 9-21 at the Spectrum Center this season. Houston should be able to win easily.