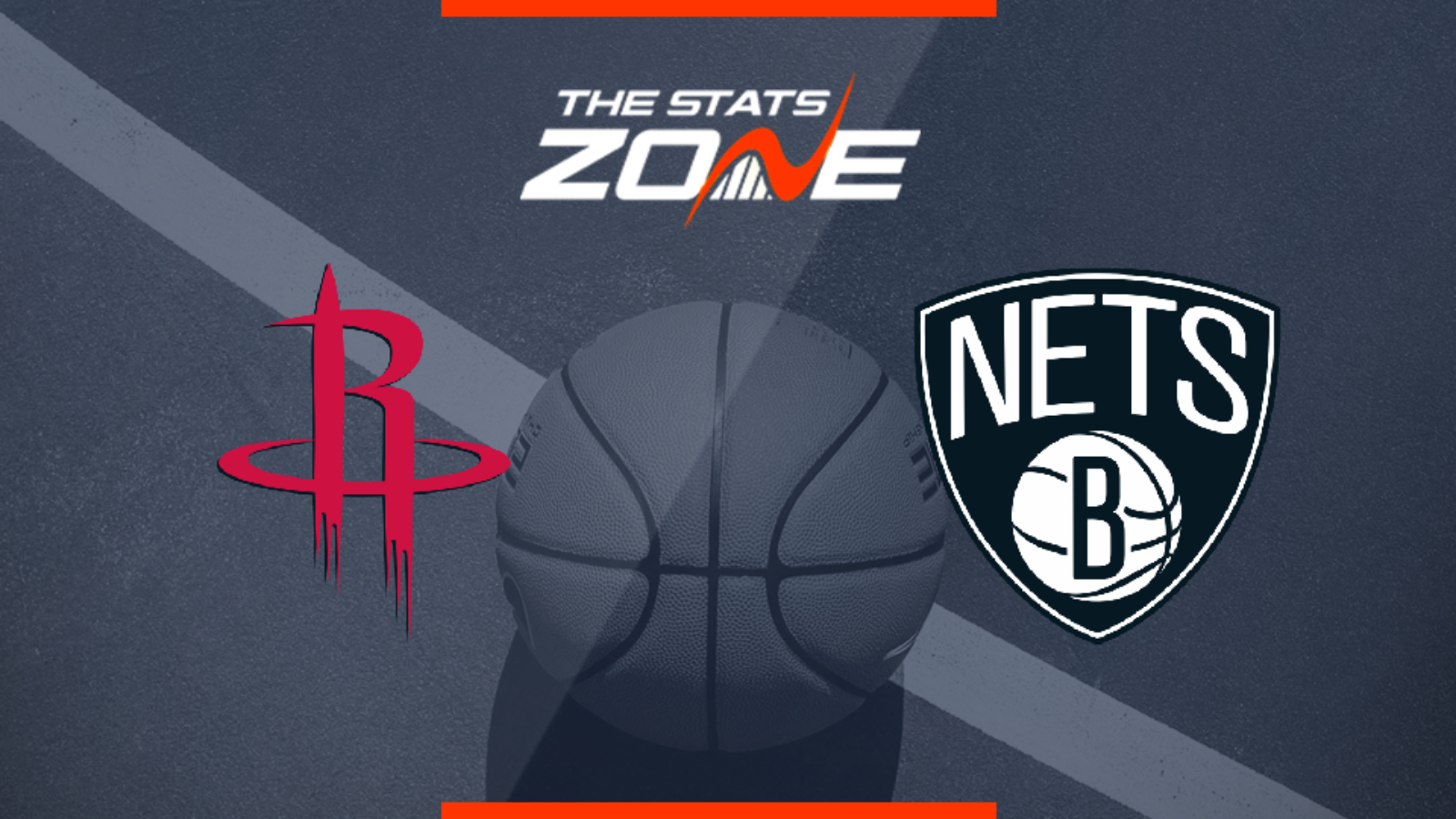 Where can I get tickets for Houston Rockets @ Brooklyn Nets? https://nbatickets.nba.com/

What was the outcome in the last meeting? Houston Rockets 142 – 145 Brooklyn Nets

The Nets have not clicked as well as they would have liked so far. The Rockets, on the other hand, have looked explosive with the Westbrook-Harden duo leading the way. Brooklyn will put up a fight, but Houston shouldn’t have issues to get the win here. 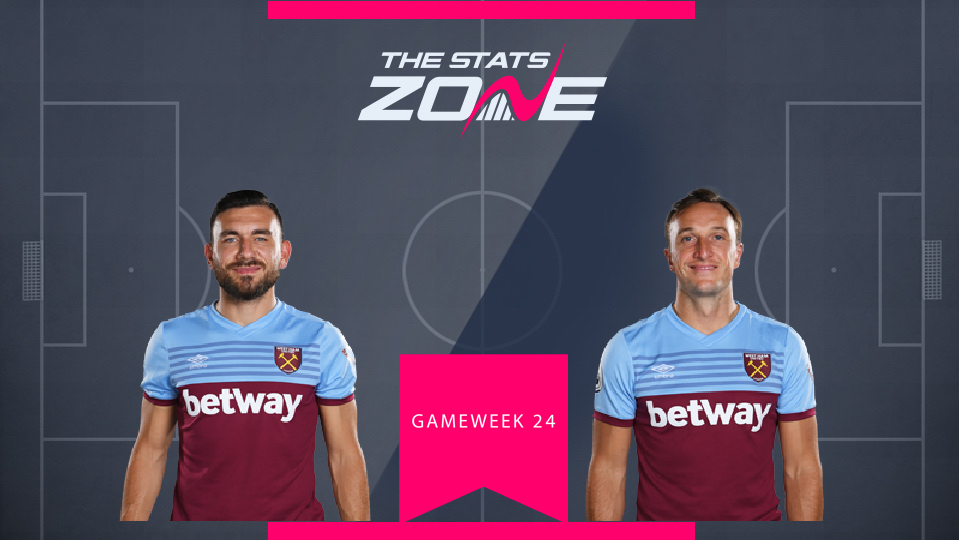 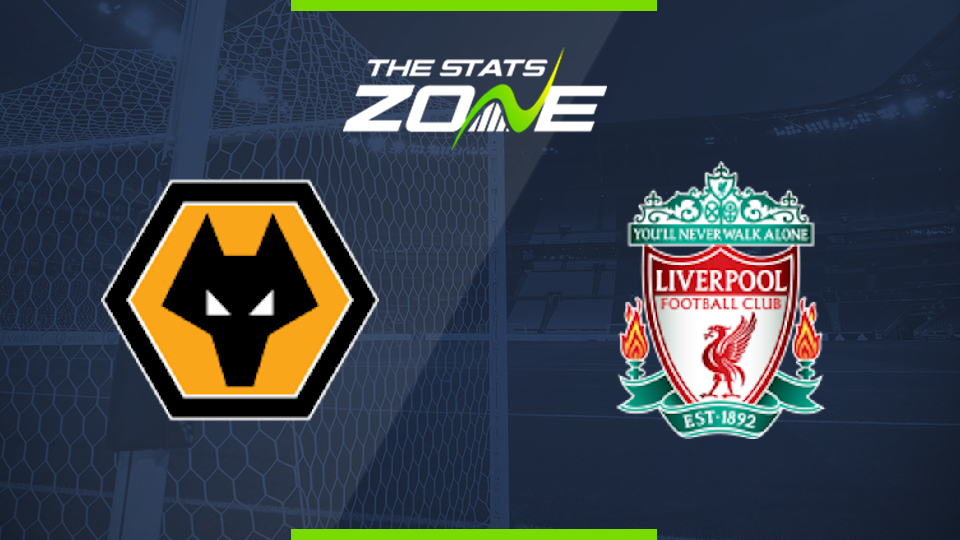 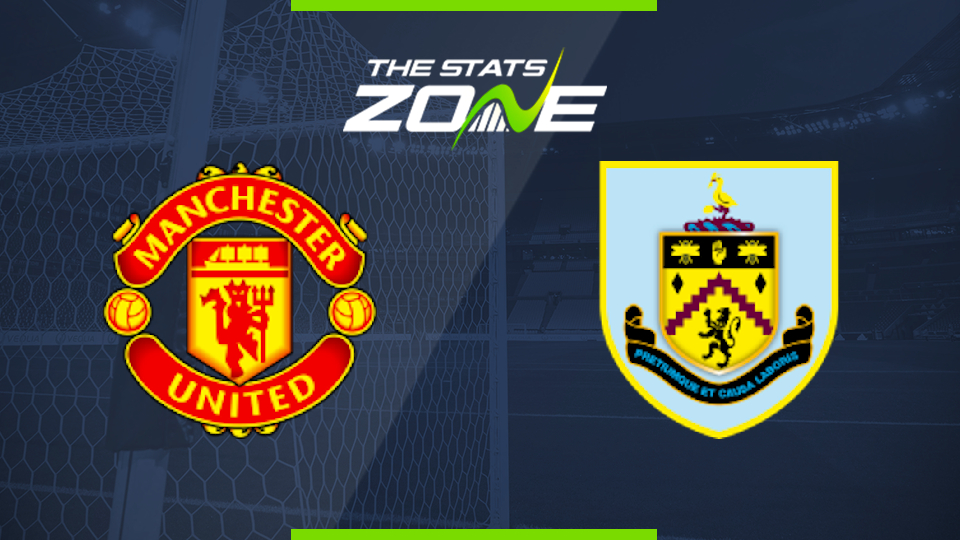 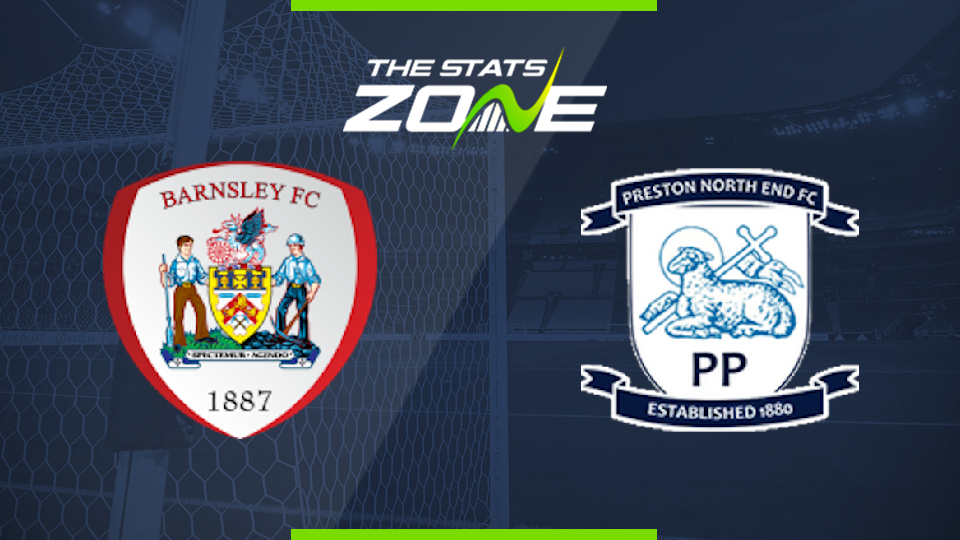 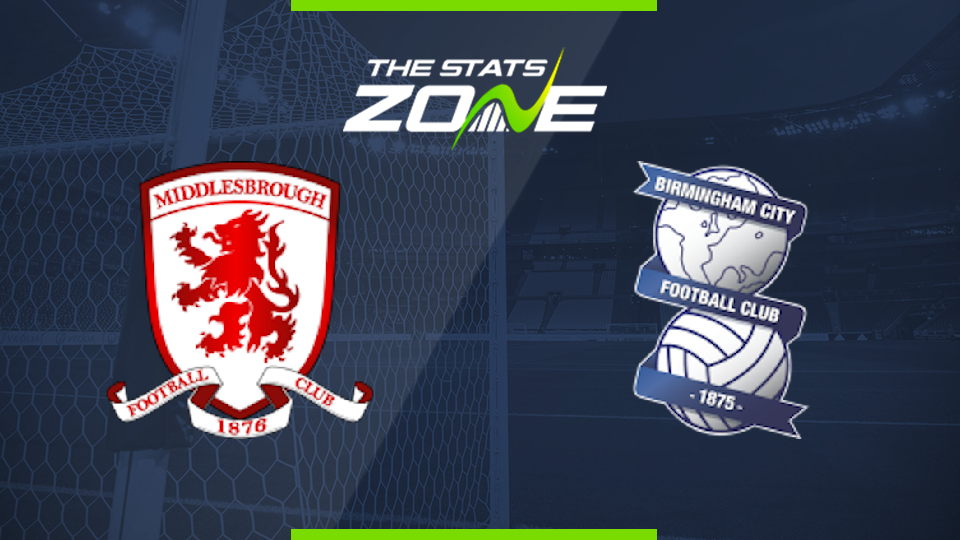 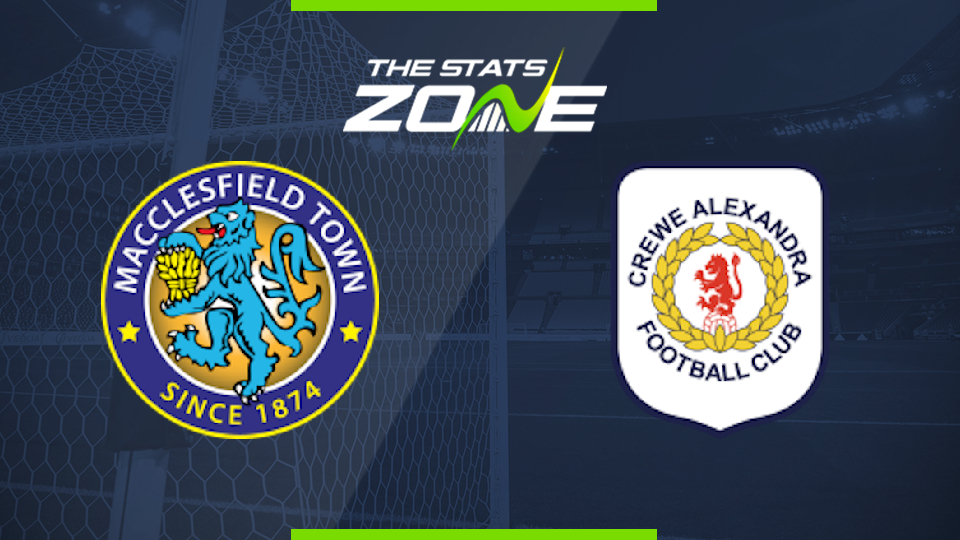 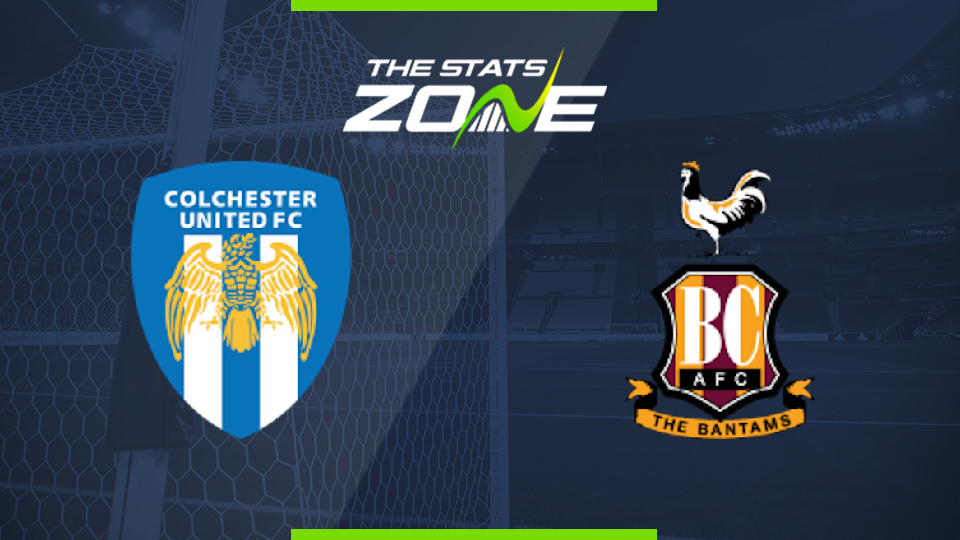 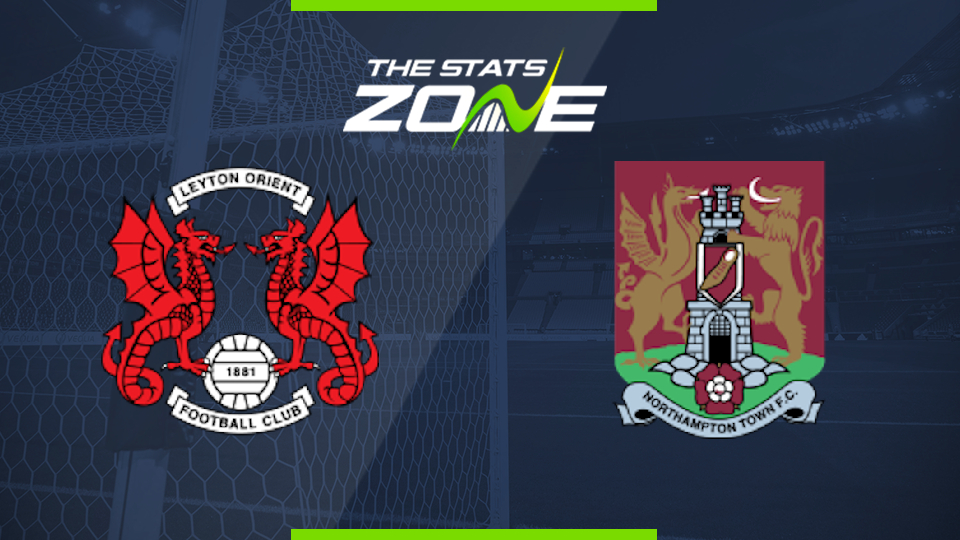 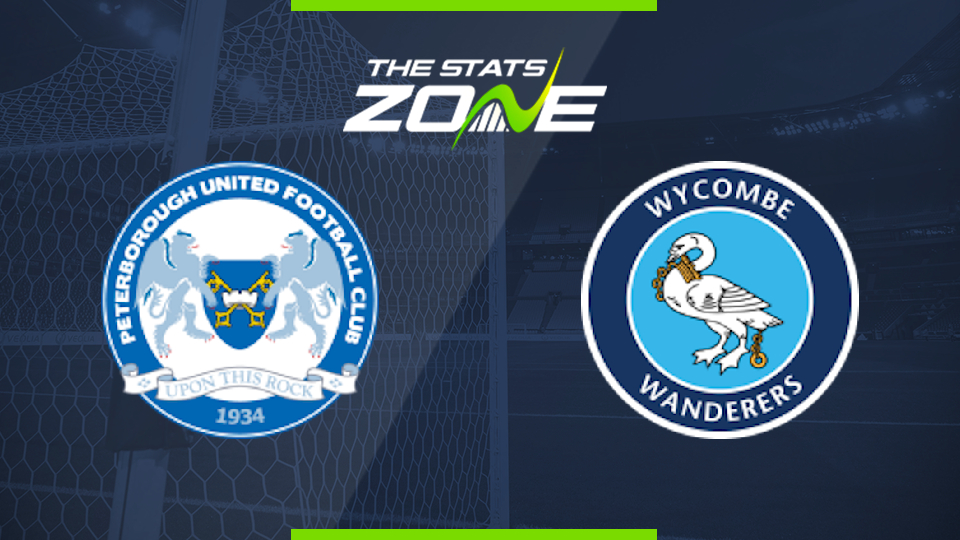