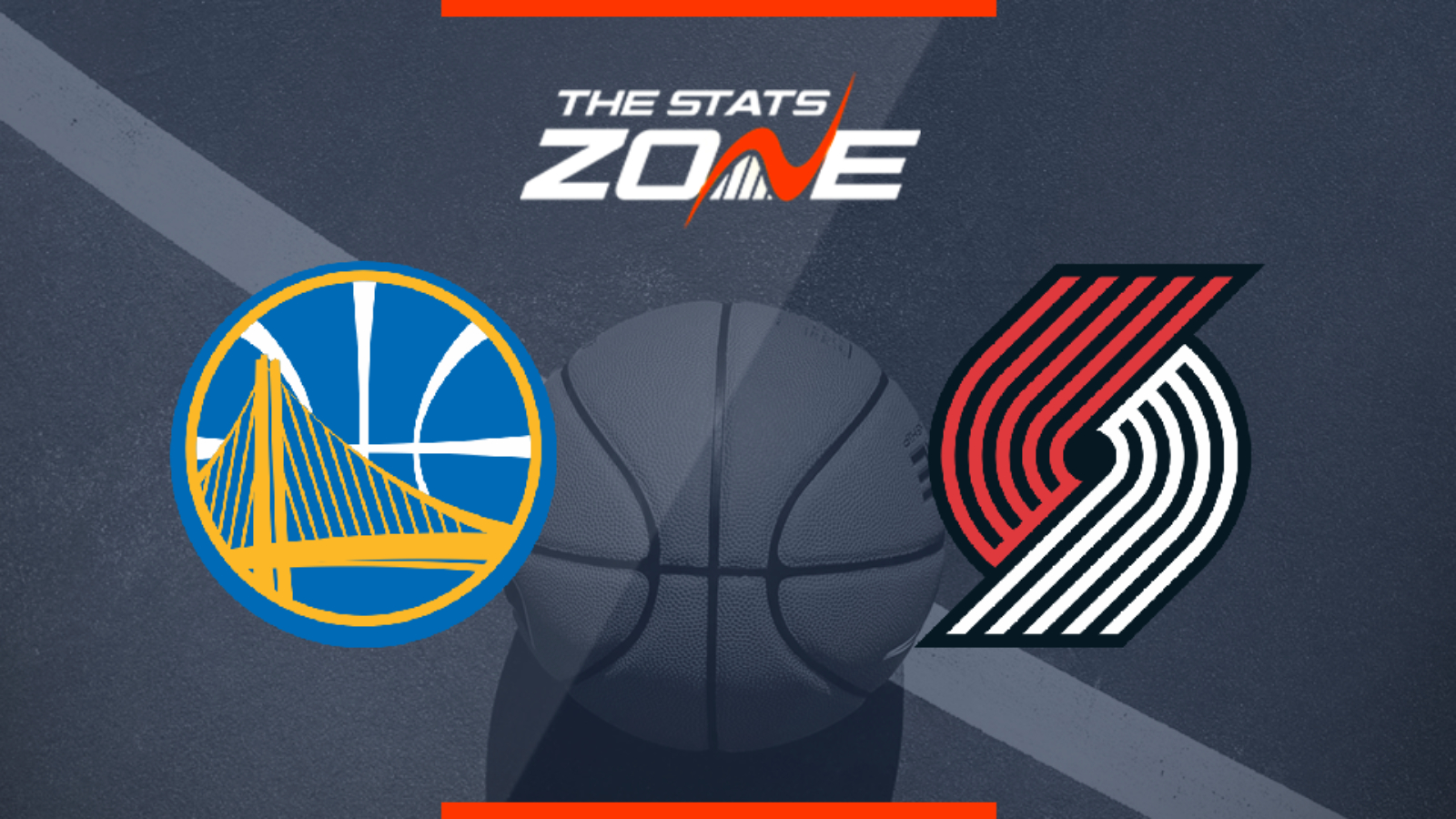 Where can I stream Golden State Warriors @ Portland Trail Blazers? If the game is televised on Sky Sports, subscribers will be able to stream the match live via Sky Go / NBA League Pass subscribers can stream every game live on the online service

Where can I get tickets for Golden State Warriors @ Portland Trail Blazers? https://nbatickets.nba.com/

What was the outcome in the last meeting? Golden State Warriors 112 – 122 Portland Trail Blazers

In a rematch of last season’s Western Conference Finals, it is clear both sides are struggling for both fitness and momentum. The Warriors have been dismal for most of the season, while the Blazers have been dealing with a high number of injury absentees of late. Portland have been a better side throughout the entire campaign, however, and they should be able to see off the challenge of the Warriors with a win here.