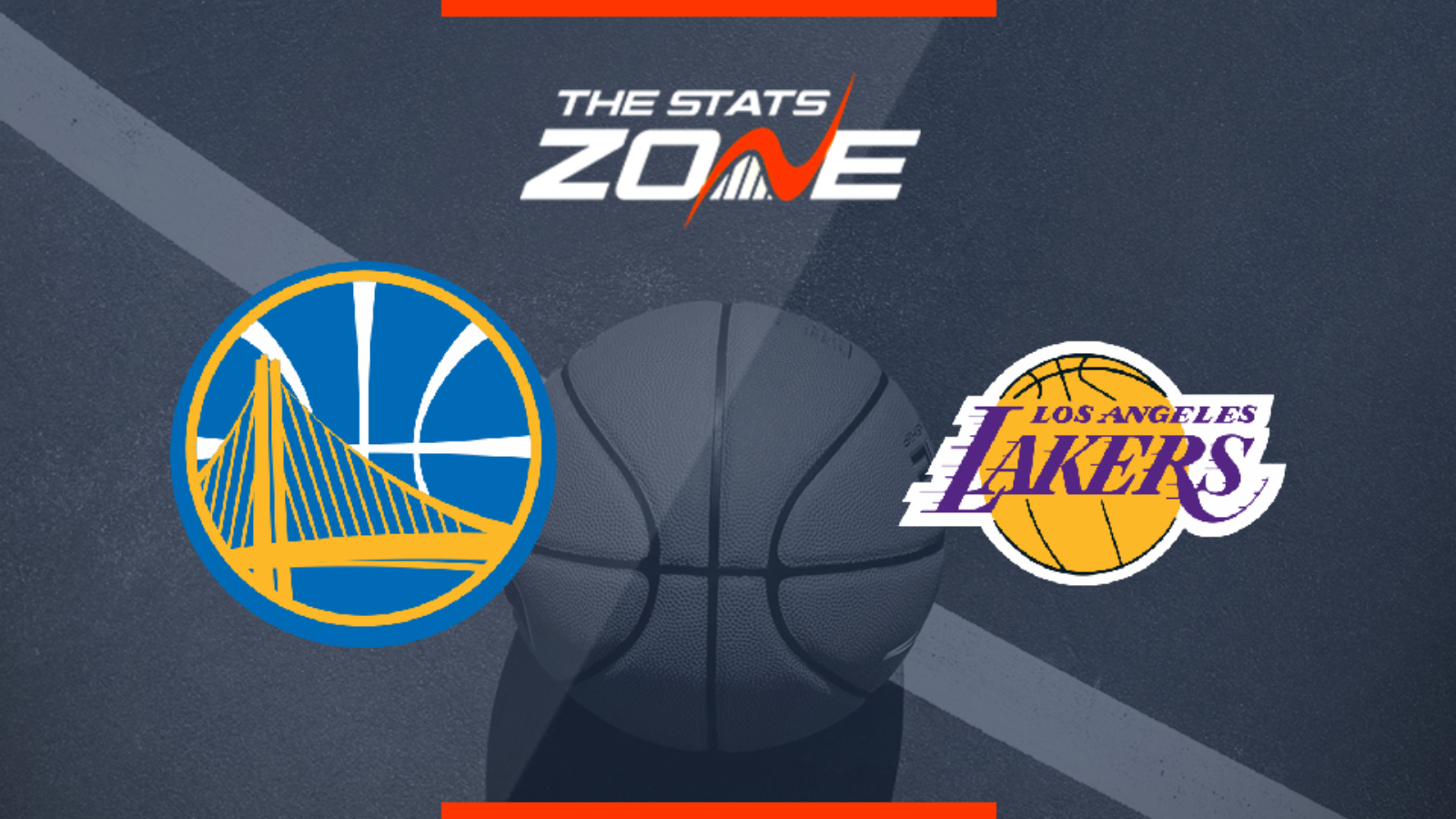 Where can I stream Golden State Warriors @ Los Angeles Lakers? If the game is televised on Sky Sports, subscribers will be able to stream the match live via Sky Go / NBA League Pass subscribers can stream every game live on the online service, WatchESPN

Where can I get tickets for Golden State Warriors @ Los Angeles Lakers? https://nbatickets.nba.com/

What was the outcome in the last meeting? Golden State Warriors 108 – 90 Los Angeles Lakers

Golden State currently own the league’s third-worst defence with 121.2 points per game against them, while the Lakers have the third-best defence since they allow just 101.6 points scored. The fact that the Warriors are seriously depleted should also represent a factor here, since they lack experience and maturity to compete against the likes of LeBron James, Anthony Davis, Rajon Rondo and others. Golden State might have a comparable offense to the Lakers based on the numbers – 111.7 points scored per game against the Lakers’ 109.9 – but the defence should be key here. Expect the Lakers to cruise their way to a solid, comfortable win.