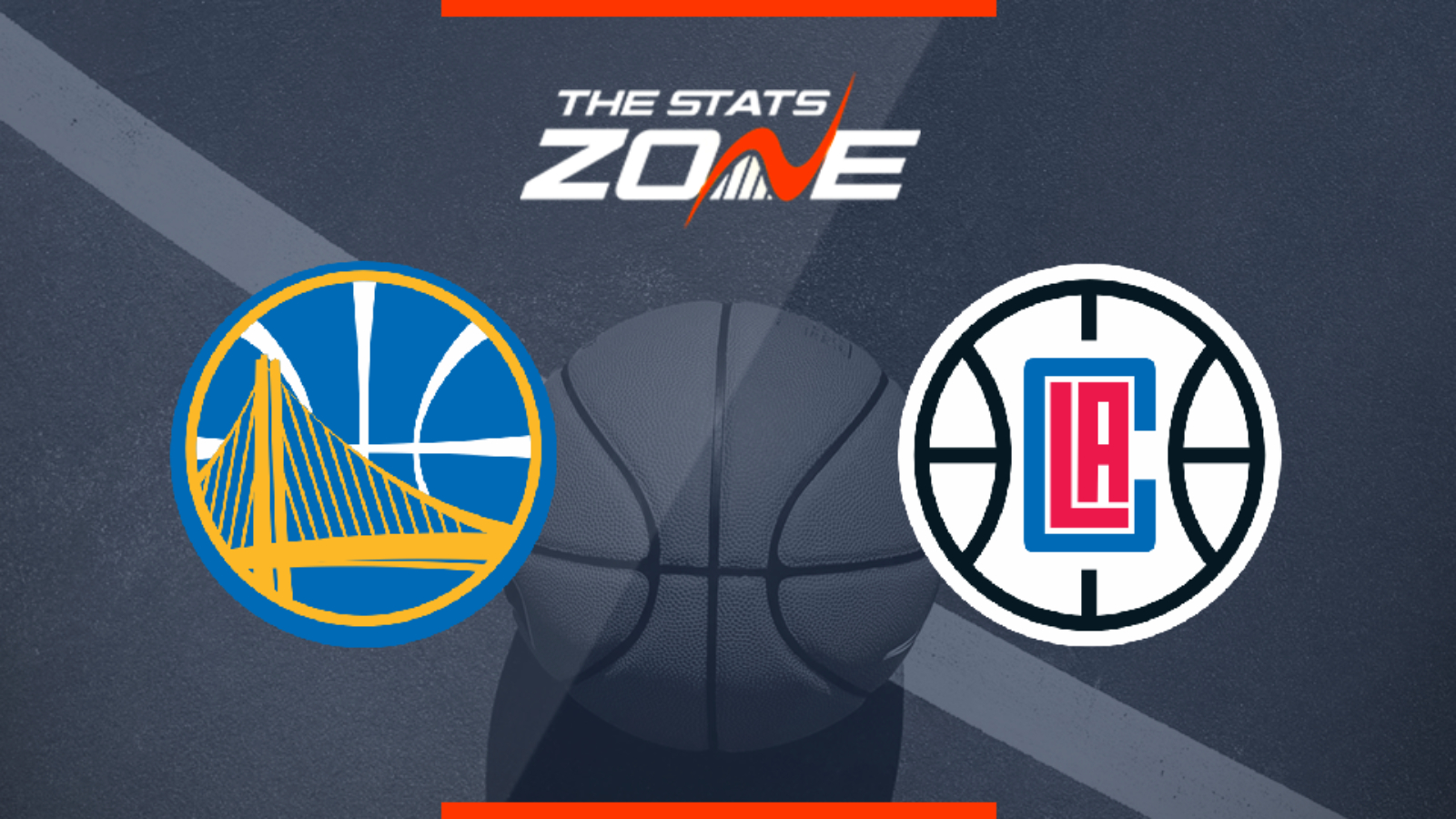 Where can I stream Golden State Warriors @ Los Angeles Clippers? If the game is televised on Sky Sports, subscribers will be able to stream the match live via Sky Go / NBA League Pass subscribers can stream every game live on the online service, NBC Sports App, Fox Sports GO

Where can I get tickets for Golden State Warriors @ Los Angeles Clippers? https://nbatickets.nba.com/

What was the outcome in the last meeting? Golden State Warriors 122 – 141 Los Angeles Clippers

There’s no question the Warriors have shown positive things over their last few weeks, but they are on a six-game losing streak following a previous four-game winning run. As things stand right now, and considering the Warriors' numerous absences, the Clippers should be considered as heavy favourites entering this contest especially if they are at full strength. Los Angeles shouldn’t have issues to win at home in what could easily be a one-sided affair.