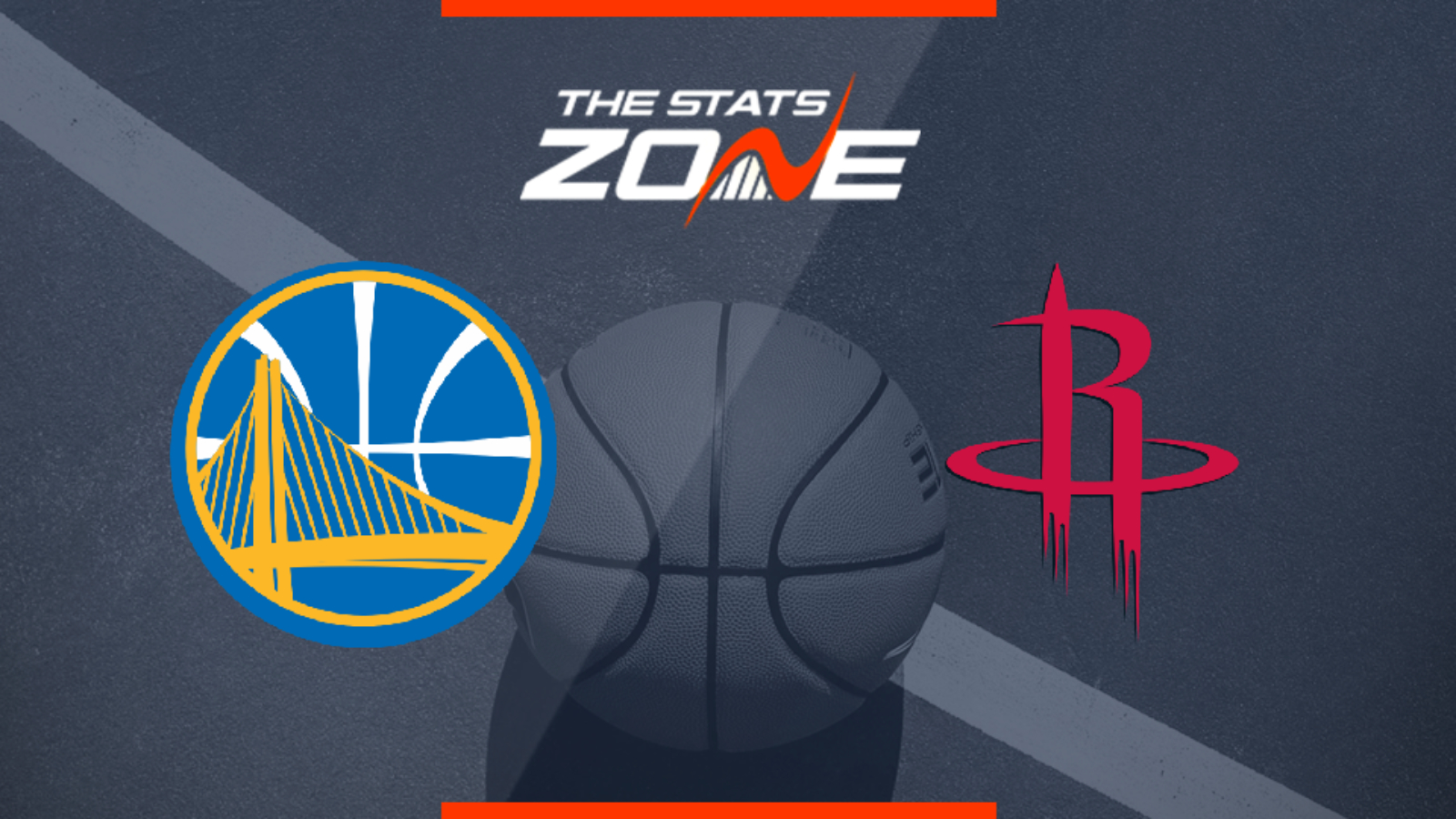 Where can I stream Golden State Warriors @ Houston Rockets? If the game is televised on Sky Sports, subscribers will be able to stream the match live via Sky Go / NBA League Pass subscribers can stream every game live on the online service

Where can I get tickets for Golden State Warriors @ Houston Rockets? https://nbatickets.nba.com/

What was the outcome in the last meeting? Golden State Warriors 106 – 104 Houston Rockets

It’s fair to say both the Warriors and the Rockets are struggling this season, as neither franchise has been meeting their pre-season expectations. However, the Warriors are seriously depleted with injuries, while Houston should get Westbrook back for this game. The combo of Harden and Westbrook might prove to be too much for a Warriors defense that currently sits dead last in the league with a 117.6 defensive rating, and Houston should not struggle to win here.