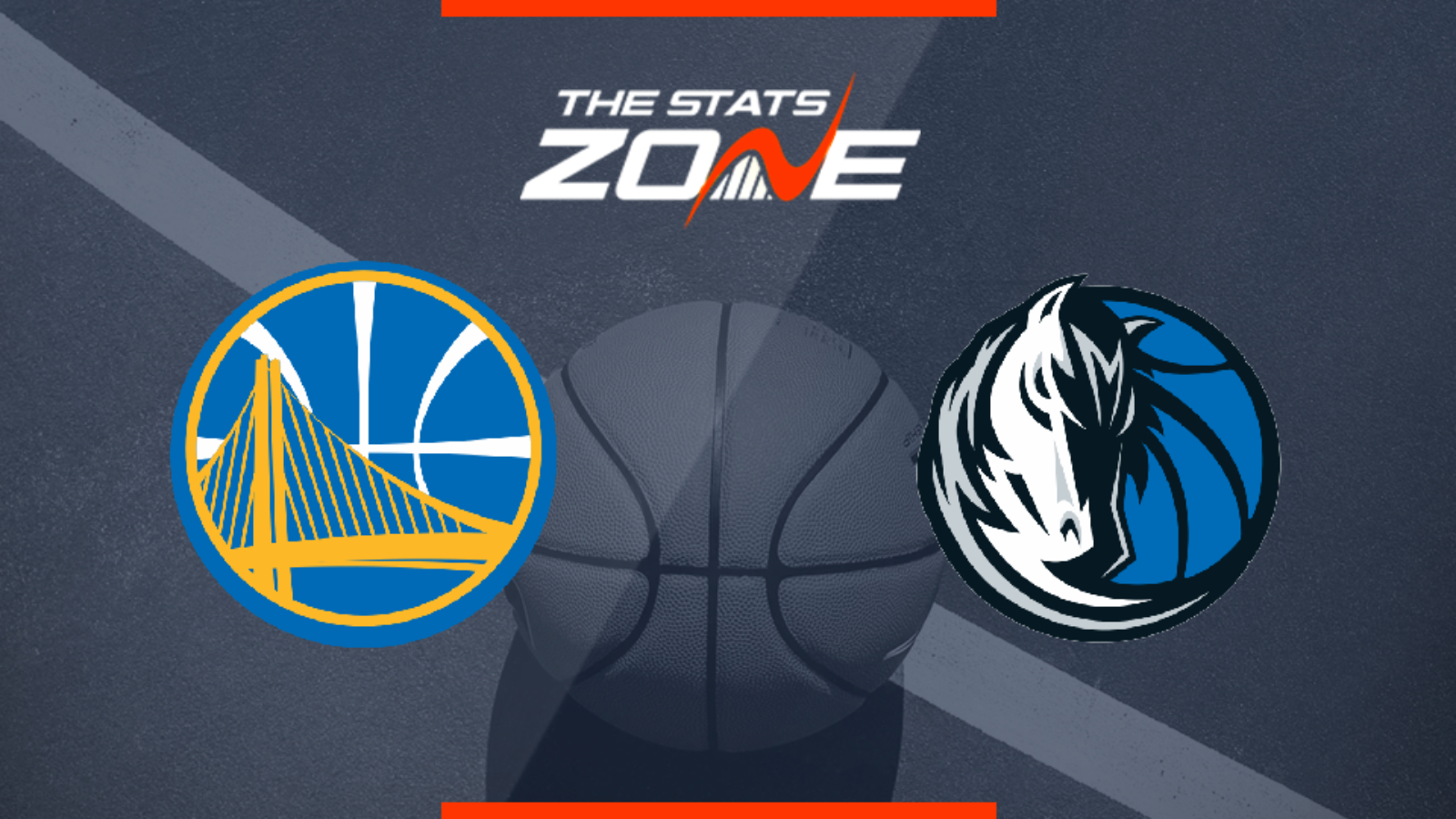 Where can I stream Golden State Warriors @ Dallas Mavericks? If the game is televised on Sky Sports, subscribers will be able to stream the match live via Sky Go / NBA League Pass subscribers can stream every game live on the online service, WatchESPN, NBC Sports App

Where can I get tickets for Golden State Warriors @ Dallas Mavericks? https://nbatickets.nba.com/

What was the outcome in the last meeting? Golden State Warriors 91 – 126 Dallas Mavericks

The Mavericks are the better team here by a wide margin and they face this game fully rested, while this game will be the second set of an away back-to-back two-game stretch for the Warriors. Dallas should not have major problems in securing the win here, especially considering how depleted Golden State are on both ends of the court due to their rash of injuries.