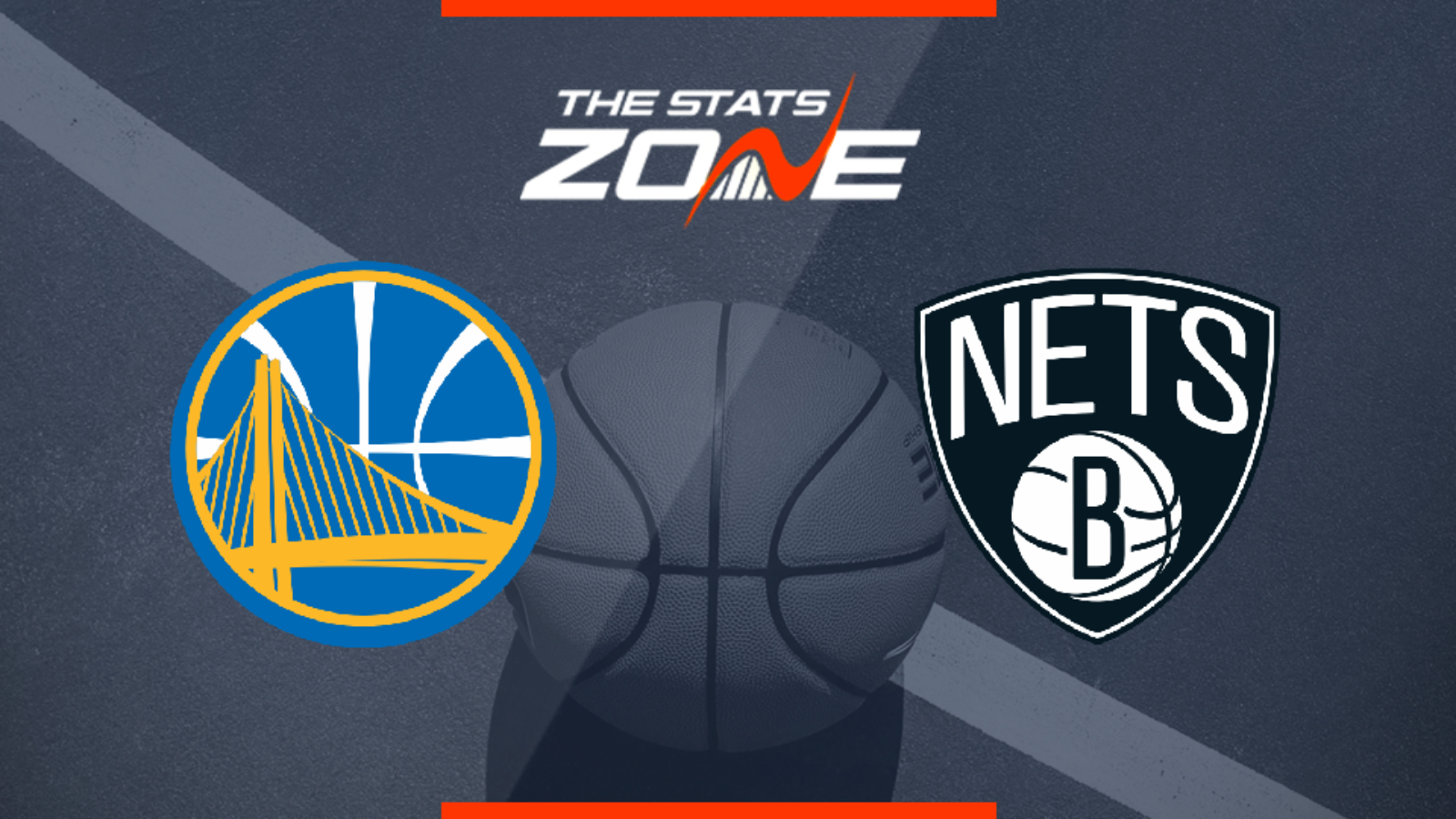 Where can I stream Golden State Warriors @ Brooklyn Nets? If the game is televised on Sky Sports, subscribers will be able to stream the match live via Sky Go / NBA League Pass subscribers can stream every game live on the online service, NBC Sports App

Where can I get tickets for Golden State Warriors @ Brooklyn Nets? https://nbatickets.nba.com/

What was the outcome in the last meeting? Golden State Warriors 116 – 100 Brooklyn Nets

The Warriors have won their last eight meetings against the Nets but this current Warriors team is a pale shade of the previous squads. Brooklyn might be under-performing this season but they still have enough depth and talent to see off Golden State, despite their two-game winning run.