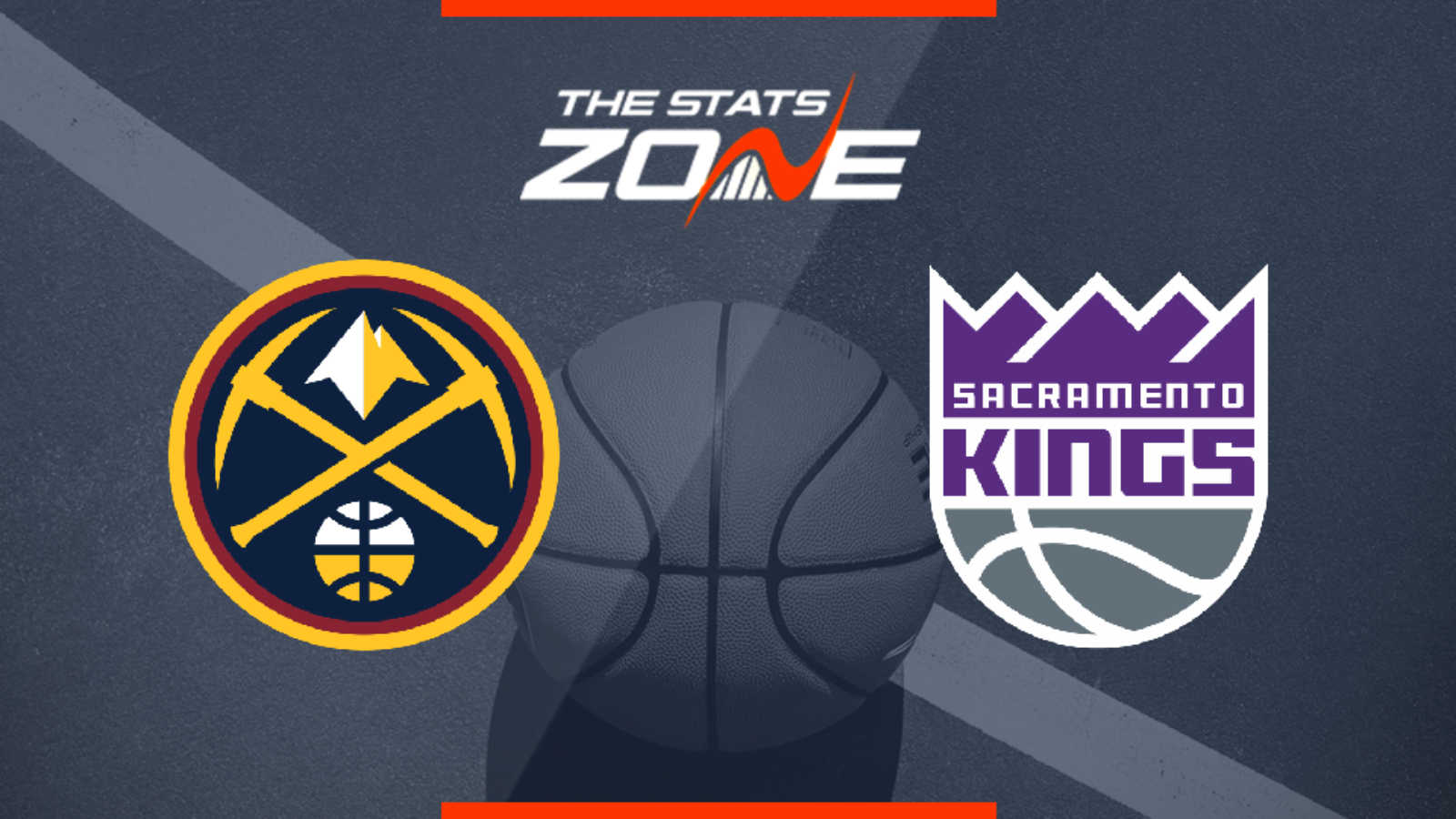 Where can I stream Denver Nuggets @ Sacramento Kings? If the game is televised on Sky Sports, subscribers will be able to stream the match live via Sky Go / NBA League Pass subscribers can stream every game live on the online service, NBC Sports App

Where can I get tickets for Denver Nuggets @ Sacramento Kings? https://nbatickets.nba.com/

What was the outcome in the last meeting? Denver Nuggets 101 – 94 Sacramento Kings

The Nuggets are one of the best teams in the league right now, and it seems very few teams in the league can match their intensity on both ends of the court. Despite the fact they’re playing on the road, they should be considered as heavy favourites for this matchup, both due to their impressive form of late but also due to the fact the Kings are trending in the wrong direction with three losses in their last four games and a less-than-impressive 4-3 mark at home.