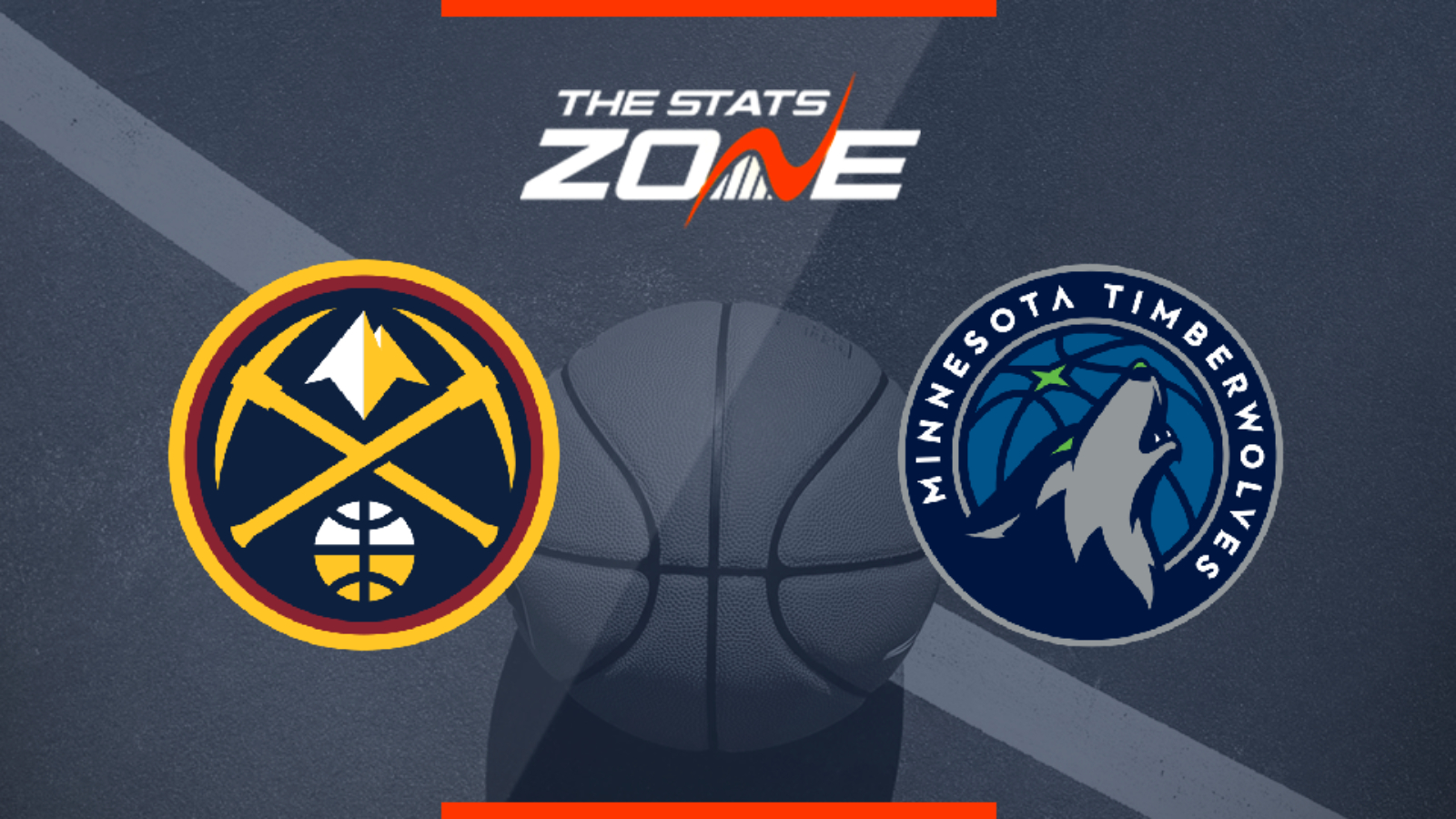 Where can I stream Denver Nuggets @ Minnesota Timberwolves? If the game is televised on Sky Sports, subscribers will be able to stream the match live via Sky Go / NBA League Pass subscribers can stream every game live on the online service

Where can I get tickets for Denver Nuggets @ Minnesota Timberwolves? https://nbatickets.nba.com/

What was the outcome in the last meeting? Denver Nuggets 99 – 95 Minnesota Timberwolves

Both teams are coming off wins in their previous contests, although these were different – while the Nuggets defeated a bonafide title contender, the Timberwolves needed an overtime period to top a depleted Warriors squad. Minnesota have allowed at least 109 points in each of their last four regular season contests, while the Nuggets are on a streak of allowing under 100 points in each of their last three wins. Based on recent trends, Denver should nullify Minnesota’s attack and secure the win.