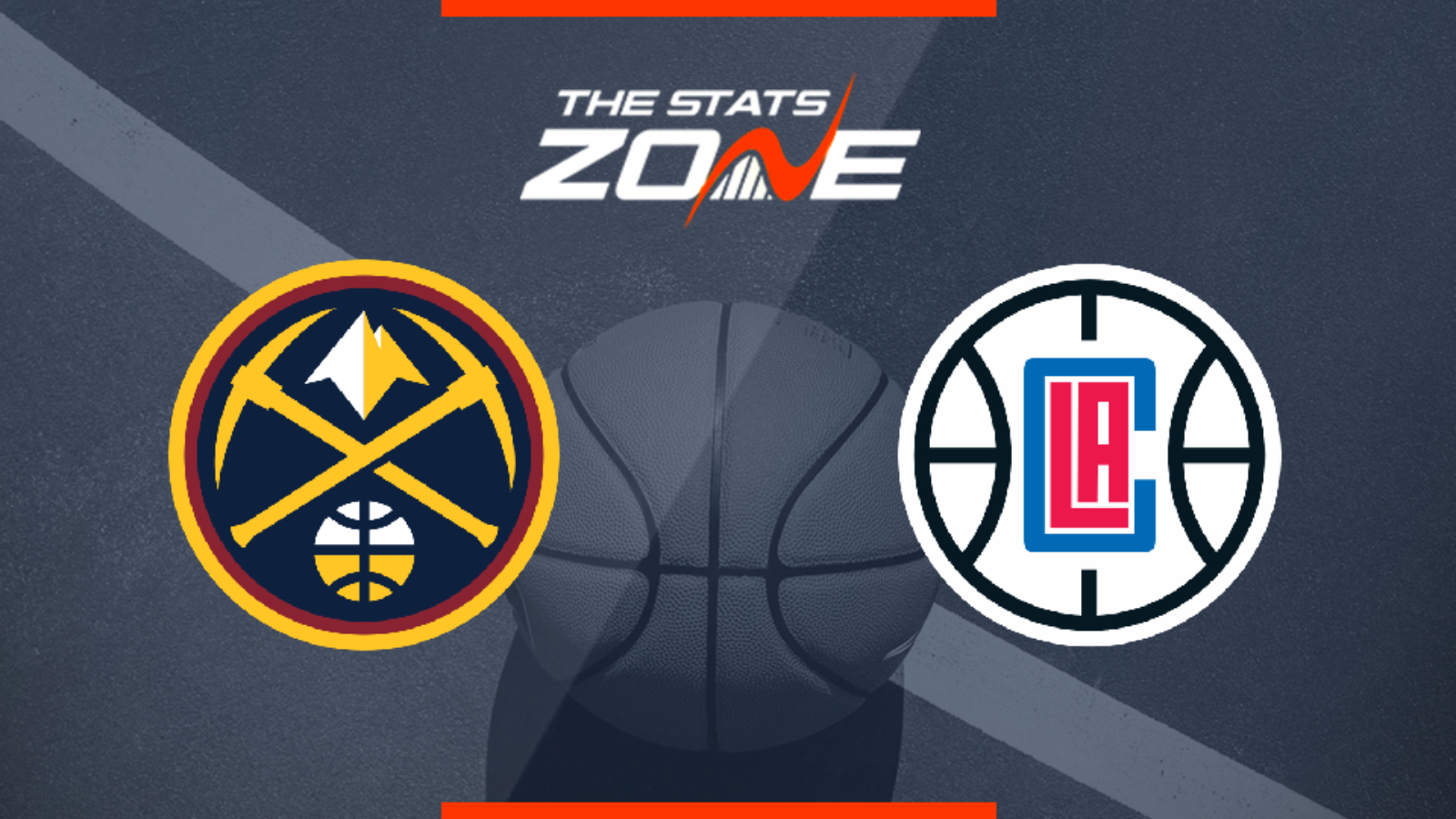 Where can I stream Denver Nuggets @ Los Angeles Clippers? If the game is televised on Sky Sports, subscribers will be able to stream the match live via Sky Go / NBA League Pass subscribers can stream every game live on the online service, Fox Sports GO, WatchESPN

Where can I get tickets for Denver Nuggets @ Los Angeles Clippers? https://nbatickets.nba.com/

What was the outcome in the last meeting? Denver Nuggets 114 – 104 Los Angeles Clippers

At least on paper, the Clippers and the Nuggets are the biggest threats for the Los Angeles Lakers on their path towards the Western Conference title and, as such, this game between two title contenders should be one that no NBA fan will want to miss. The Nuggets have a slight edge when it comes to consistency, but the Clippers are on the rise and have their star duo of Paul George and Kawhi Leonard reportedly healthy for this contest. Plus, the Clippers are the best home team in the Conference with an impressive 23-6 mark at Staples Center. The game is going to be tight and will likely go down to the wire, but the Clippers are favourites to come out on top.