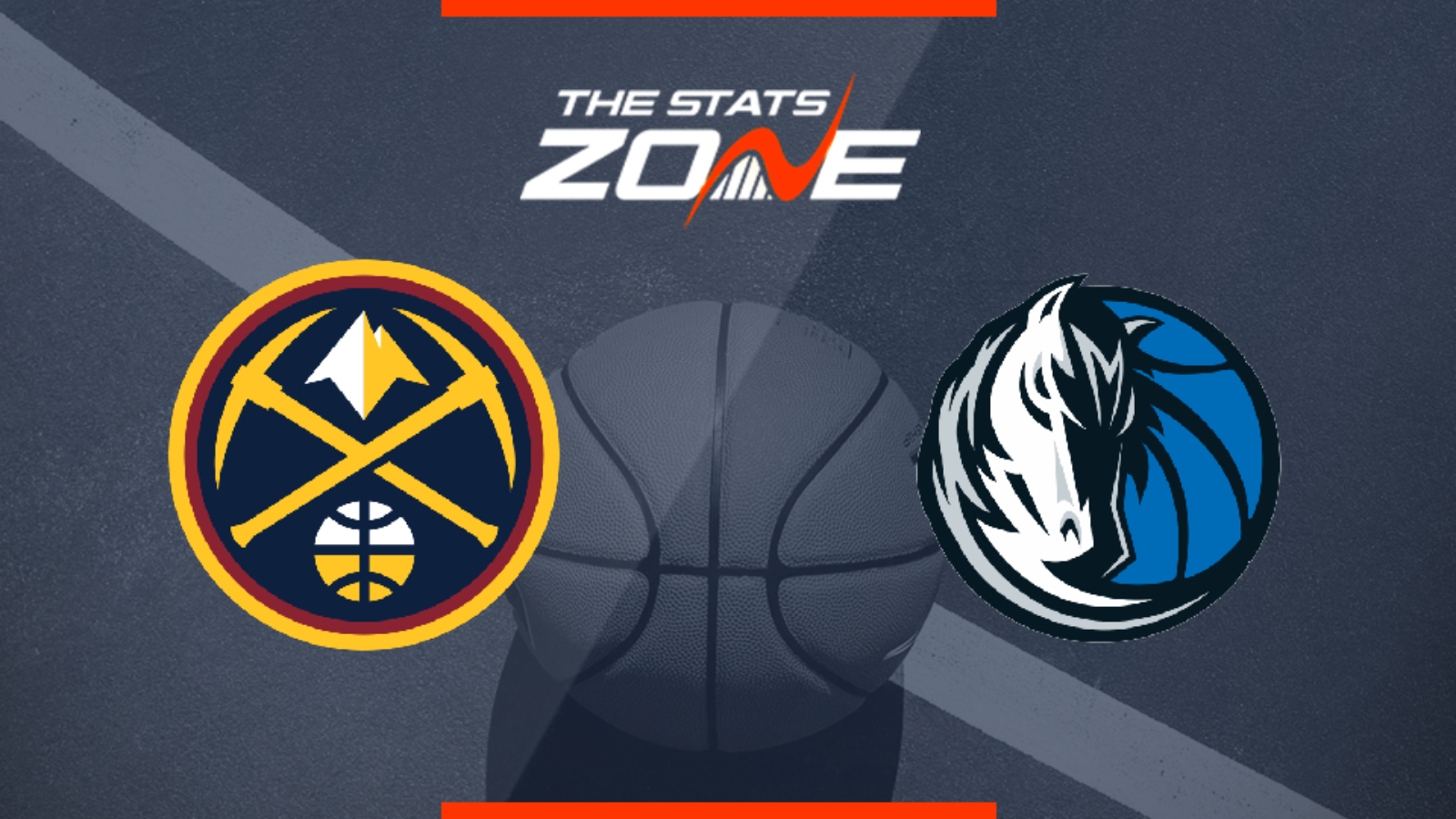 Where can I stream Denver Nuggets @ Dallas Mavericks? If the game is televised on Sky Sports, subscribers will be able to stream the match live via Sky Go / NBA League Pass subscribers can stream every game live on the online service, WatchESPN, Fox Sports GO

Where can I get tickets for Denver Nuggets @ Dallas Mavericks? https://nbatickets.nba.com/

What was the outcome in the last meeting? Denver Nuggets 106 – 109 Dallas Mavericks

Both Dallas and Denver are among the top teams in the Western Conference this season, and these two franchises seem to be a few echelons above most of the teams in the Conference when it comes to assemble potential playoff candidates. Despite having a slightly worse record and featuring absences such as Porzingis, the Mavericks should have the edge ahead of this game. They already defeated Denver this season, and Luka Doncic has been almost unstoppable this term. Plus, Dallas have the edge of playing at home where they own a 11-8 record while winning three of the last four, while the Nuggets have suffered seven of their 11 losses this season on the road. 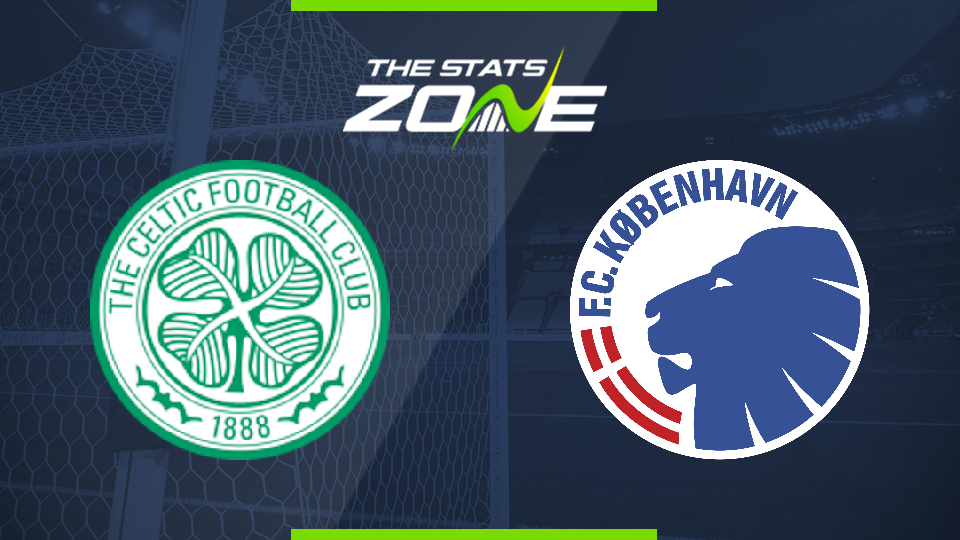 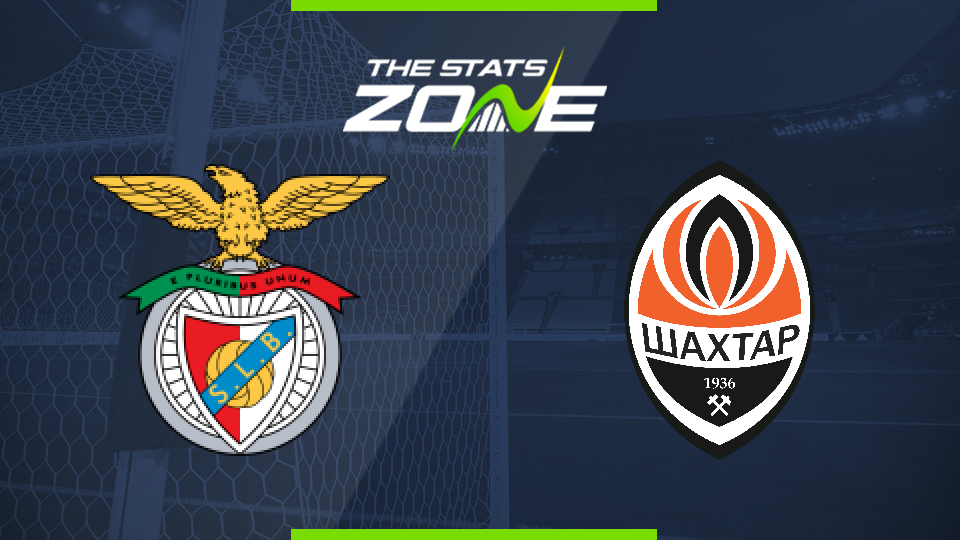 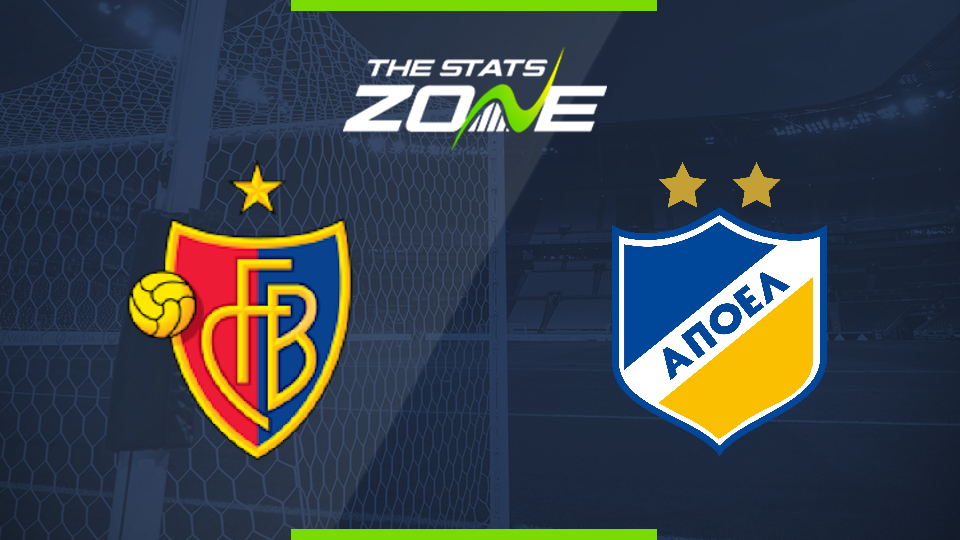 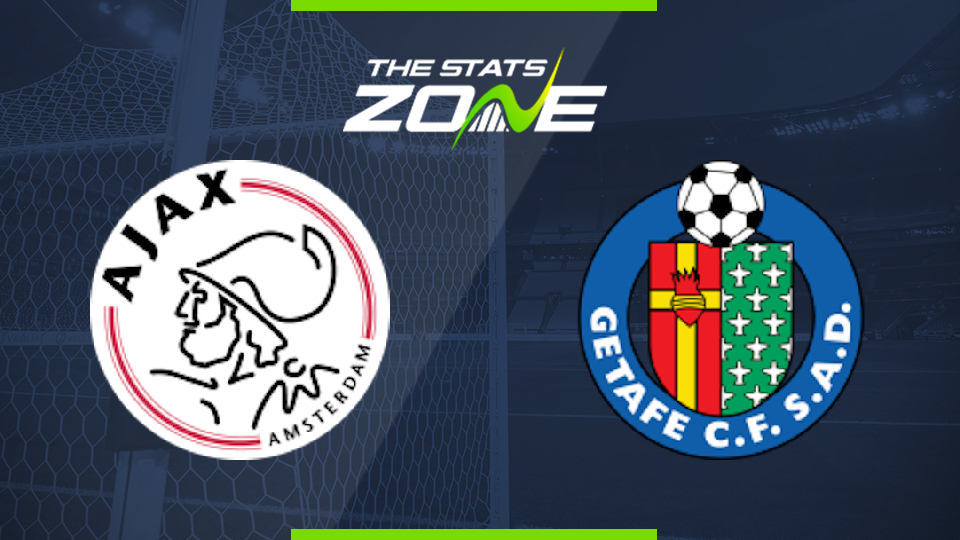 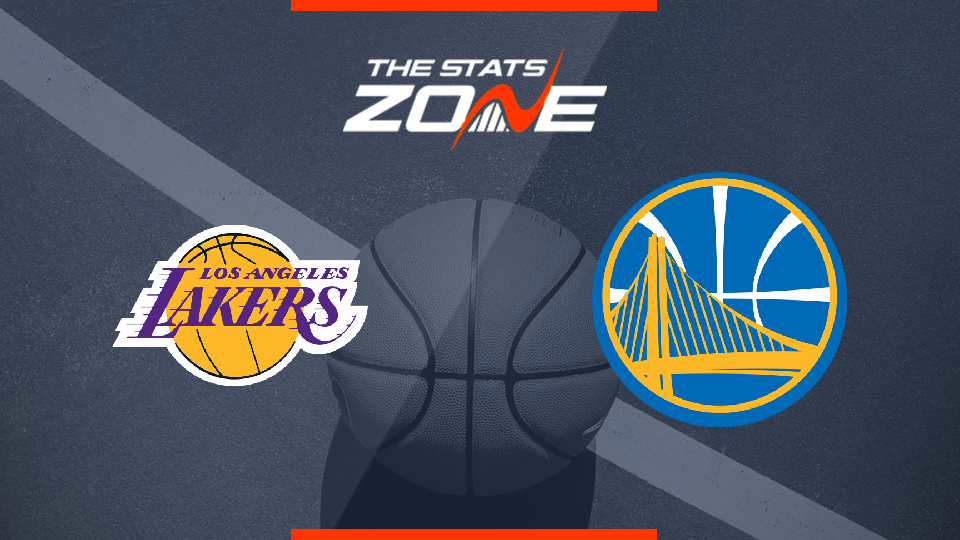 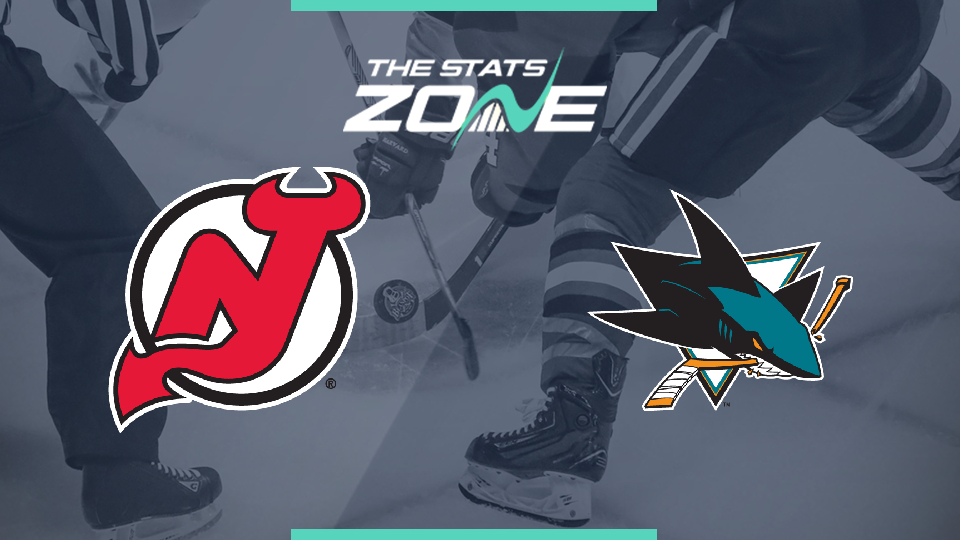 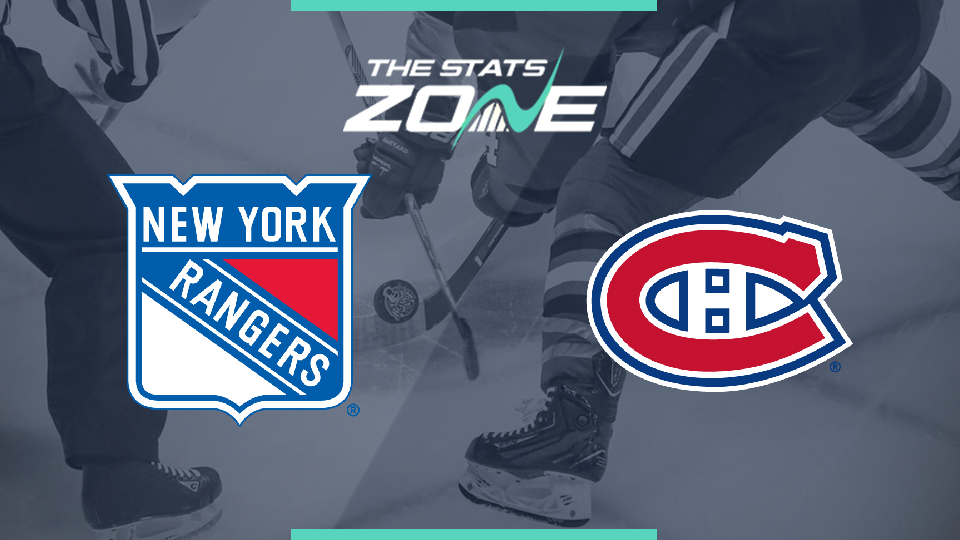 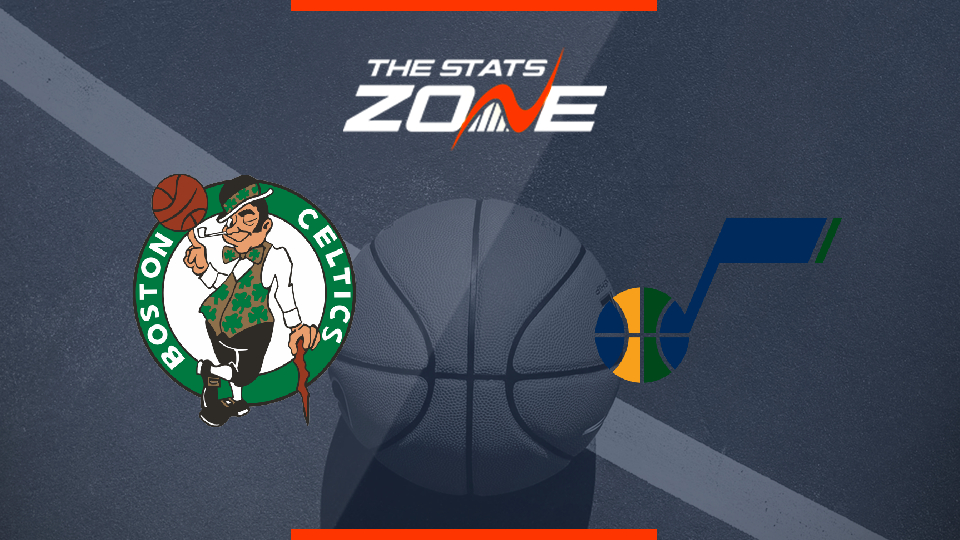 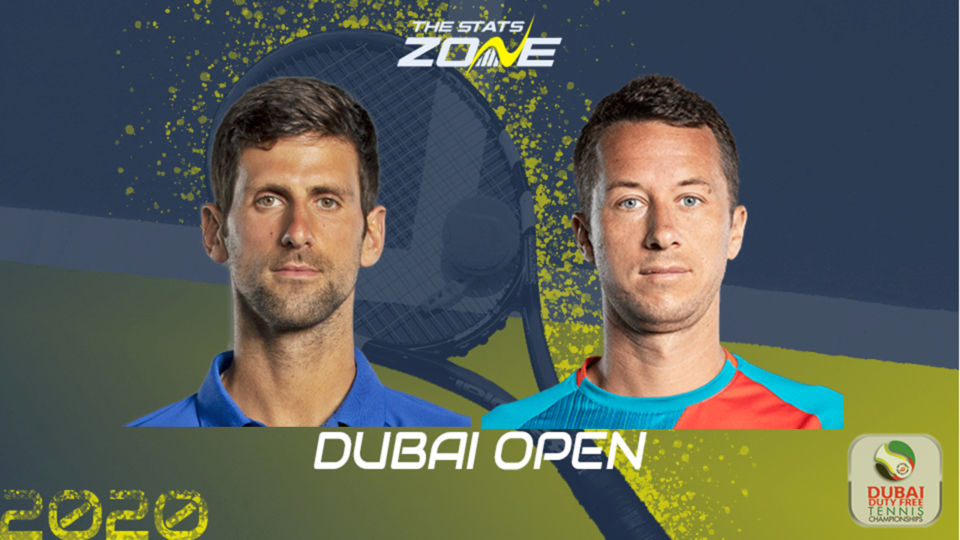 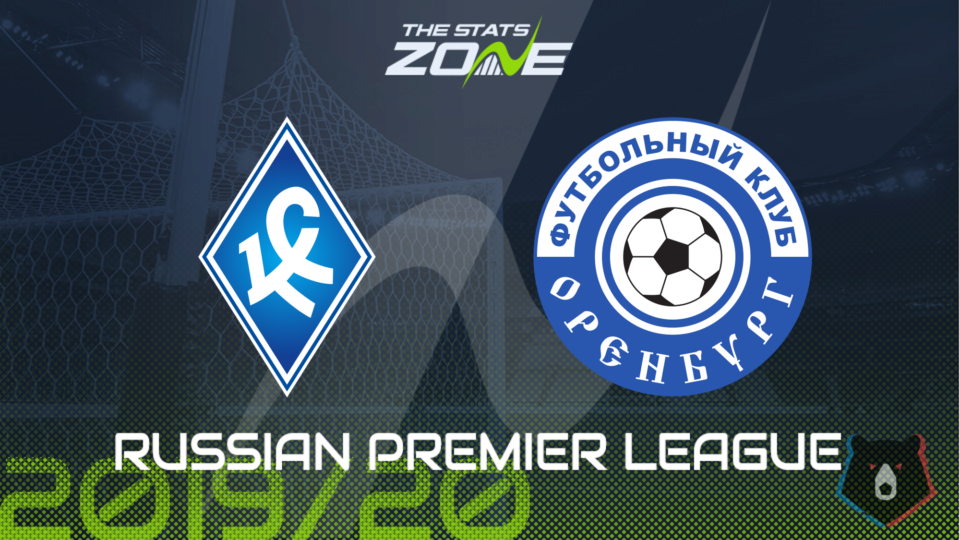