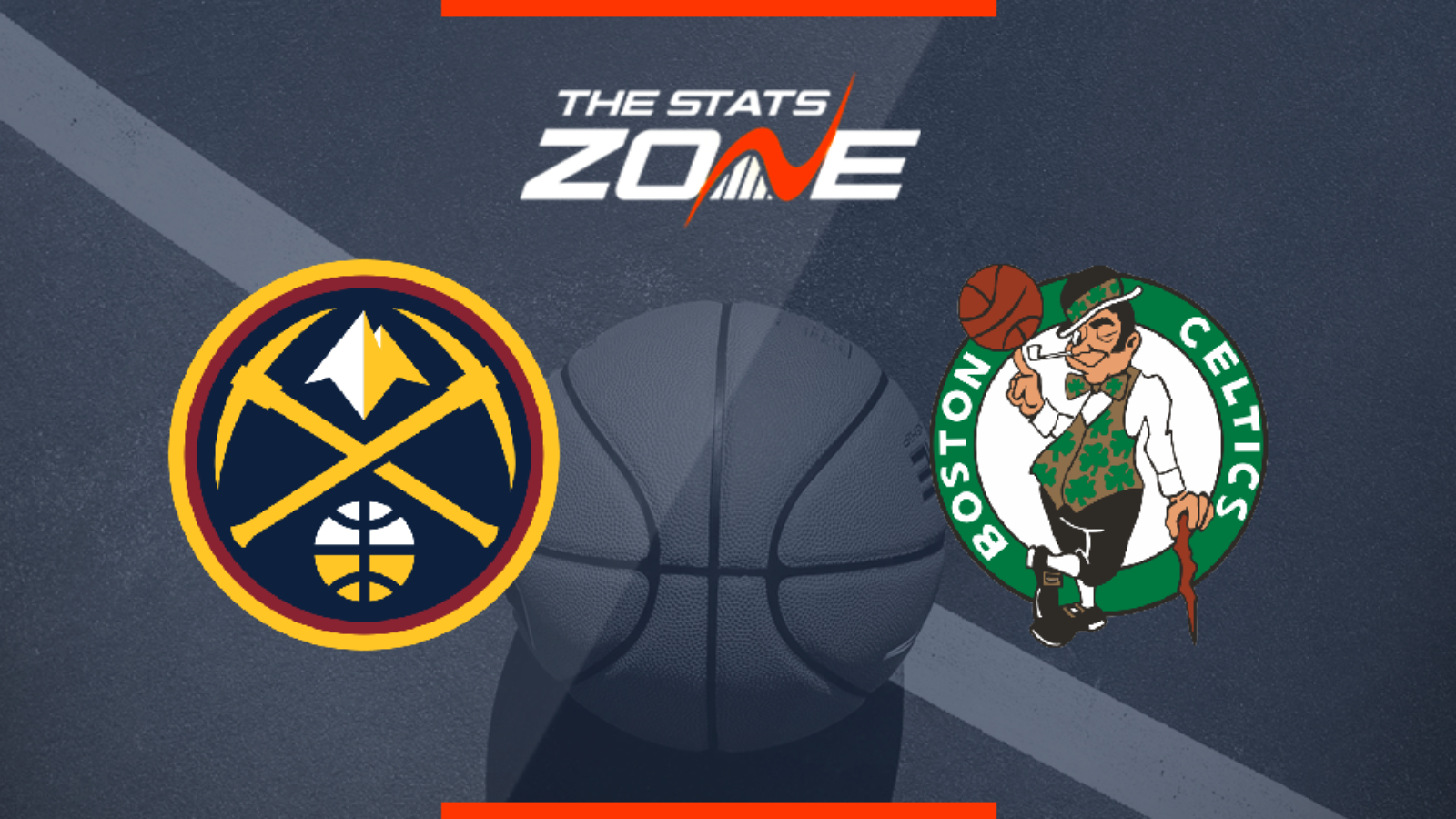 Where can I stream Denver Nuggets @ Boston Celtics? If the game is televised on Sky Sports, subscribers will be able to stream the match live via Sky Go / NBA League Pass subscribers can stream every game live on the online service, WatchESPN, NBC Sports App

Where can I get tickets for Denver Nuggets @ Boston Celtics? https://nbatickets.nba.com/

What was the outcome in the last meeting? Denver Nuggets 96 – 92 Boston Celtics

Both sides rank second in their respective Conferences, so this game should be one of the most exciting ones during Friday’s slate of action. The home/away splits do not separate these teams by a wide margin, though, as the Nuggets have won six of eight road games thus far, while the Celtics are one of three teams that remain undefeated at home in The Association thus far. This contest might need an overtime to find a winner, but the fact that the Celtics are at home should tip the scales on their favour.