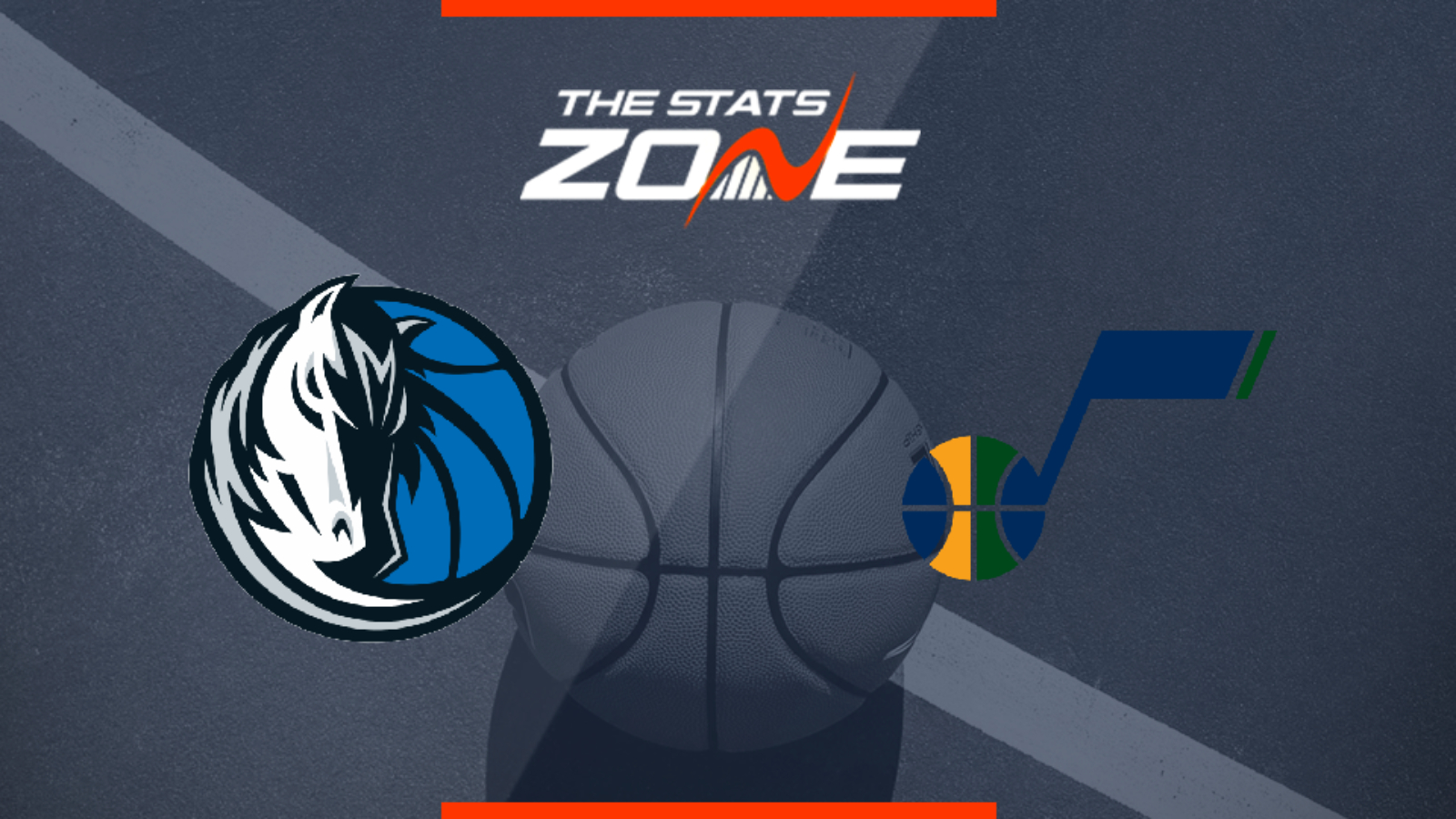 Where can I stream Dallas Mavericks @ Utah Jazz? If the game is televised on Sky Sports, subscribers will be able to stream the match live via Sky Go / NBA League Pass subscribers can stream every game live on the online service, Fox Sports GO

Where can I get tickets for Dallas Mavericks @ Utah Jazz? https://nbatickets.nba.com/

What was the outcome in the last meeting? Dallas Mavericks 109 – 125 Utah Jazz

These two teams have consistently been two of the best squads in the Western Conference during most of the regular season, but Utah should have a sizeable edge entering this contest. They are on a winning run, are playing at home, and are also healthier considering Dallas will miss their starting center while Porzingis remains rusty following a lengthy absence. It will be a tight game, but Utah will show why they have the best home record of the Conference with a 17-3 mark. The Jazz should be able to win here.