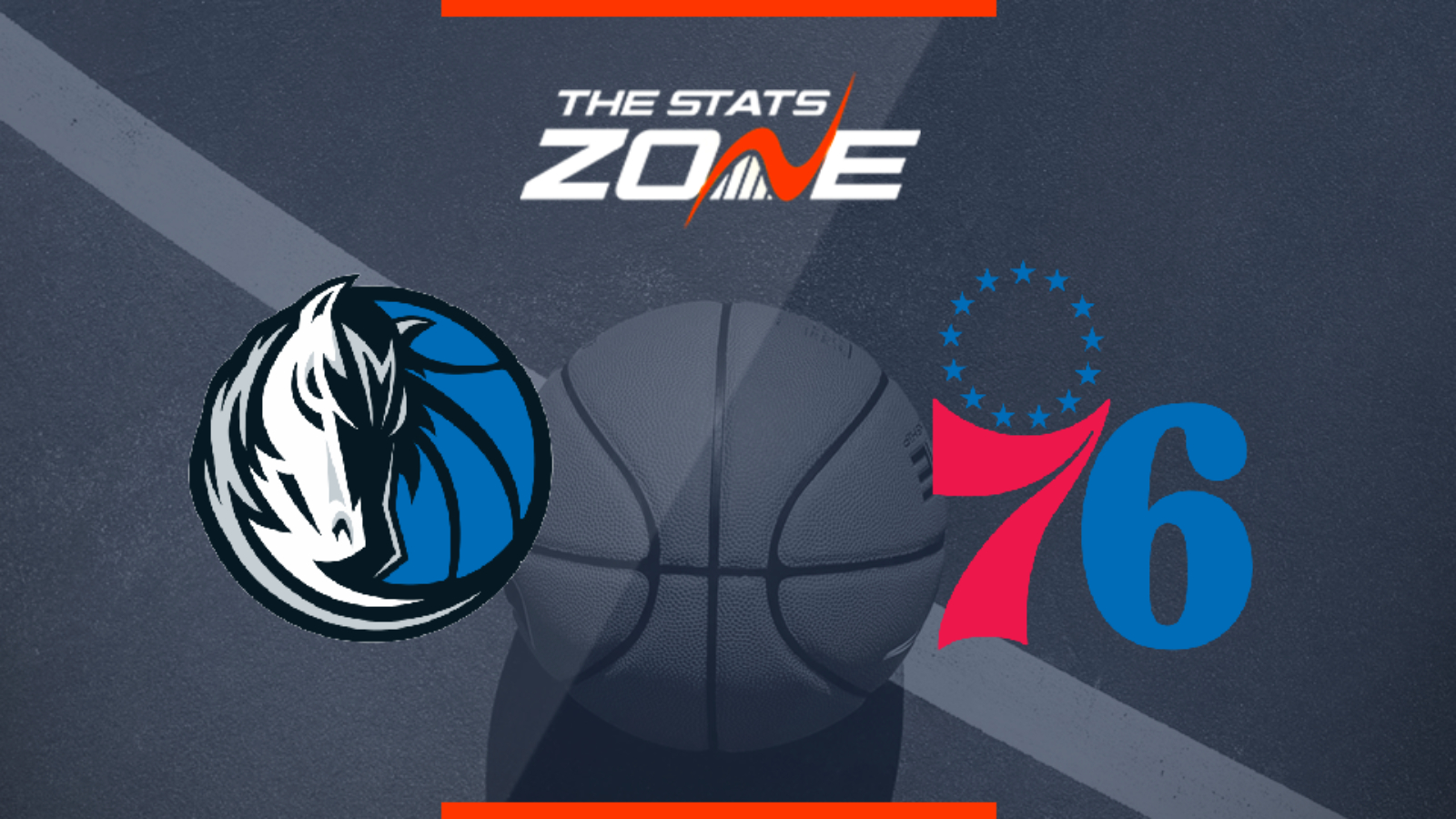 Where can I stream Dallas Mavericks @ Philadelphia 76ers? If the game is televised on Sky Sports, subscribers will be able to stream the match live via Sky Go / NBA League Pass subscribers can stream every game live on the online service, WatchESPN, NBC Sports App

Where can I get tickets for Dallas Mavericks @ Philadelphia 76ers? https://nbatickets.nba.com/

What was the outcome in the last meeting? Dallas Mavericks 122 – 102 Philadelphia 76ers

The 76ers are coming off two straight losses, and they can't seem to find any sort of rhythm. The Mavericks might be without Luka Doncic due to injury, but they are still one of the top sides in the NBA over the last few weeks. Expect Dallas to pull the upset, and they should win here with ease.