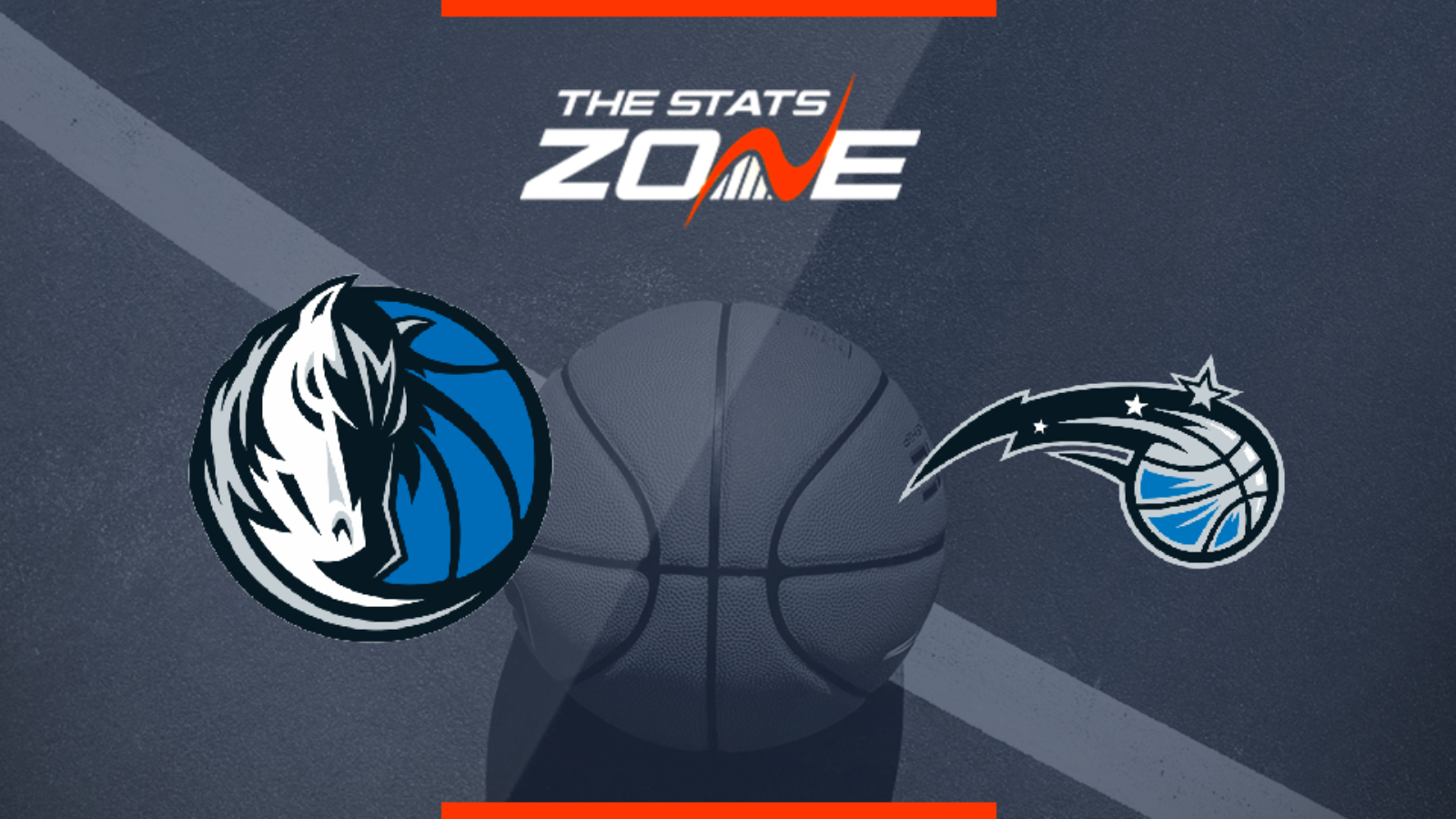 Where can I stream Dallas Mavericks @ Orlando Magic? If the game is televised on Sky Sports, subscribers will be able to stream the match live via Sky Go / NBA League Pass subscribers can stream every game live on the online service, Fox Sports GO

Where can I get tickets for Dallas Mavericks @ Orlando Magic? https://nbatickets.nba.com/

What was the outcome in the last meeting? Dallas Mavericks 107 – 106 Orlando Magic

Both teams enter this contest in playoff spots while going 2-3 over their last 10 outings but, if we consider the performances from both sides throughout the campaign, there’s no question the Mavericks should be favourites to get the win here. As if their season performances weren’t enough, the Mavs also have the luxury of playing an elite duo of Kristaps Porzingis and Luka Doncic on a nightly basis. Dallas should win here rather easily, as dealing with Doncic should be just too much for a weak Orlando defence.