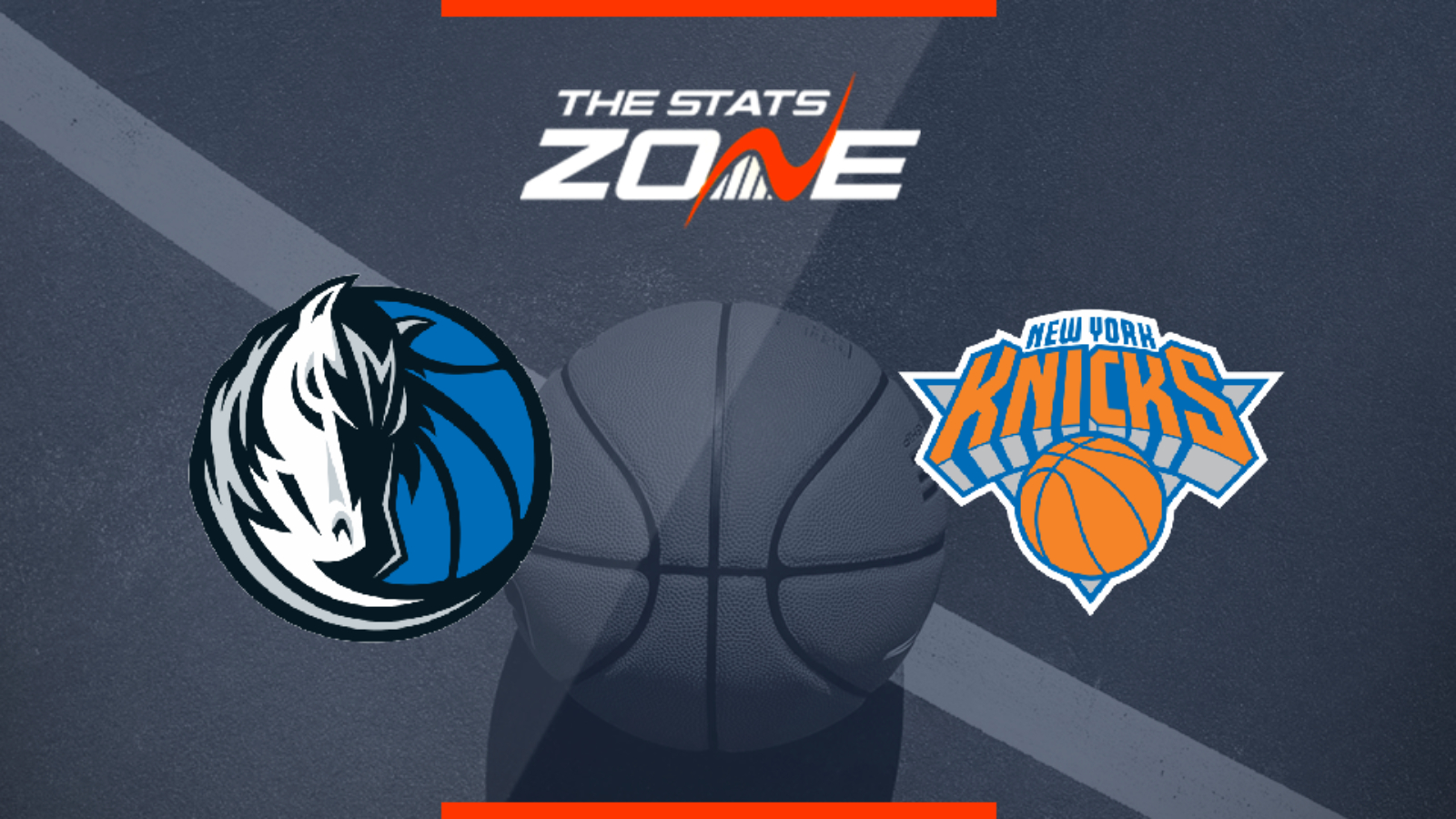 Where can I stream Dallas Mavericks @ New York Knicks? If the game is televised on Sky Sports, subscribers will be able to stream the match live via Sky Go / NBA League Pass subscribers can stream every game live on the online service

Where can I get tickets for Dallas Mavericks @ New York Knicks? https://nbatickets.nba.com/

What was the outcome in the last meeting? Dallas Mavericks 102 – 106 New York Knicks

It is worth noting the away team has won each of the last five meetings between these two sides, and that tendency should remain alive here. The Mavericks are the better side on both ends of the court while the Knicks are struggling defensively – they rank 15th in points allowed per game with 110.3 – and Dallas rank seventh in points scored per game with 115.3. Plus, the Knicks might not find a solution to deal with Luka Doncic, who already has four triple-doubles this season. Dallas have to be favoured to secure the win here.