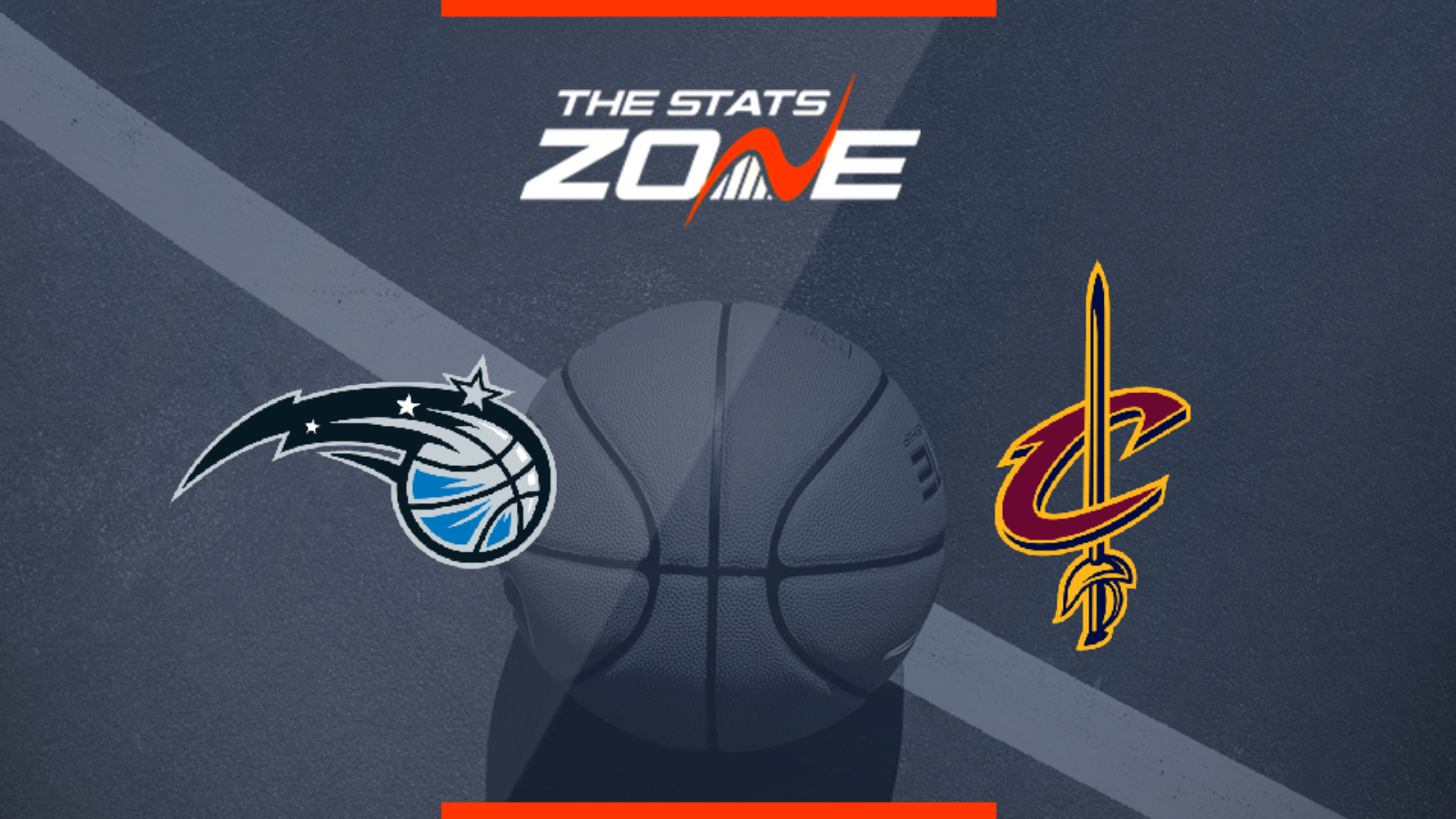 What television channel is Cleveland Cavaliers @ Orlando Magic on? This match will not be televised live in the UK

Where can I stream Cleveland Cavaliers @ Orlando Magic? If the game is televised on Sky Sports, subscribers will be able to stream the match live via Sky Go / NBA League Pass subscribers can stream every game live on the online service

Where can I get tickets for Cleveland Cavaliers @ Orlando Magic? https://nbatickets.nba.com/

What was the outcome in the last meeting? Cleveland Cavaliers 91 – 120 Orlando Magic

The Cavaliers enter this new season without much pressure and knowing they continue to play for the future. Meanwhile, the Magic will probably try to start their season at home with a good performance, something they should do considering they have the better roster in this matchup. Expect the Magic to be strong favourites – and likely winners – here.