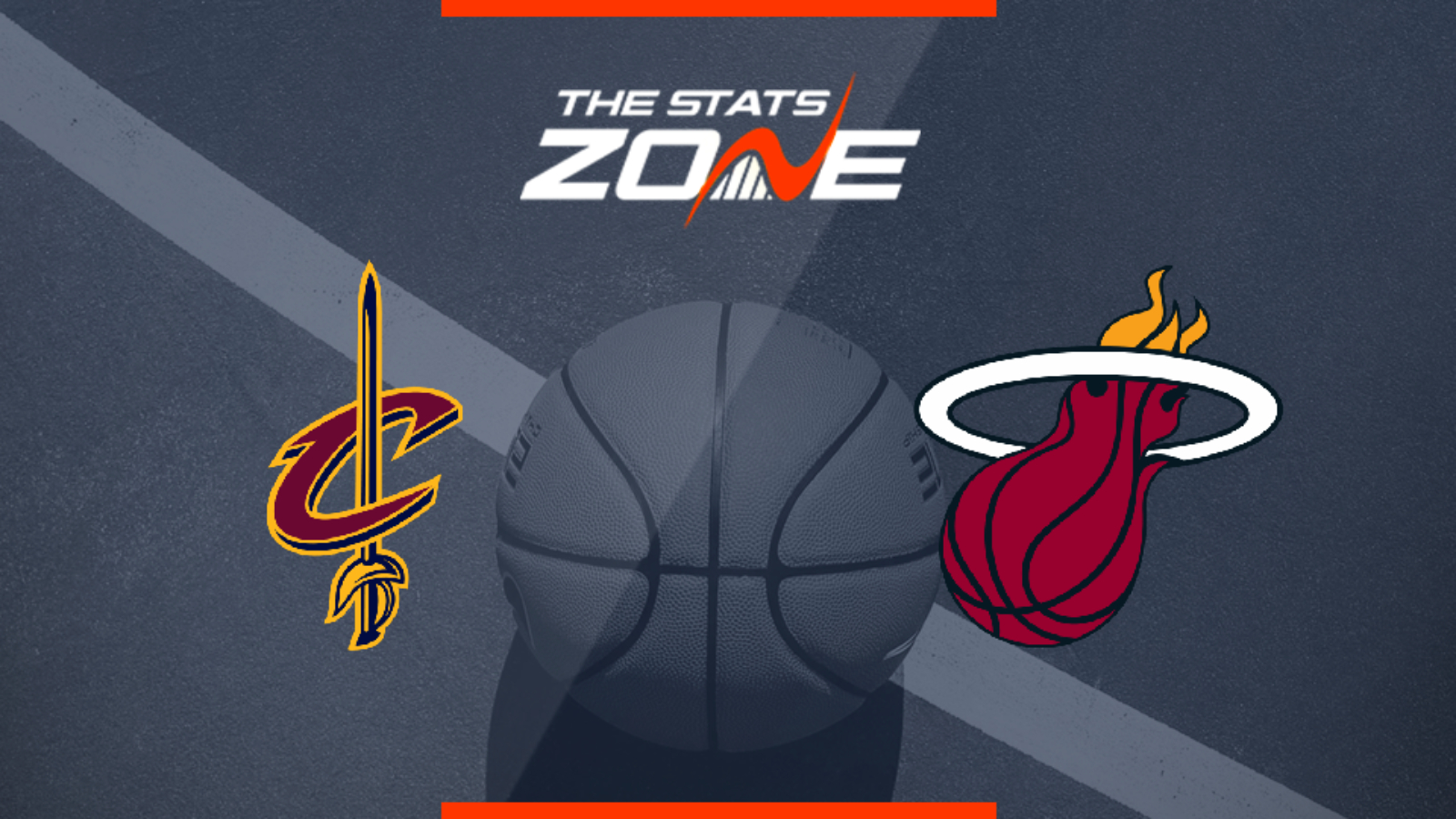 What channel is Cleveland Cavaliers @ Miami Heat on? Fox Sports

Where can I stream Cleveland Cavaliers @ Miami Heat? If the game is televised on Sky Sports, subscribers will be able to stream the match live via Sky Go / NBA League Pass subscribers can stream every game live on the online service, Fox Sports GO

Where can I get tickets for Cleveland Cavaliers @ Miami Heat? https://nbatickets.nba.com/

What was the outcome in the last meeting? Cleveland Cavaliers 97 – 108 Miami Heat

The Heat should not have problems in securing a comfortable win here. Miami are a top unit in the Eastern Conference and aside from entering this game on a solid three-game winning run, they have also allowed under 100 points in their last two wins – including the last H2H win over the Cavs last week. Cleveland have struggled offensively and have not reached the 100-point plateau in three of their last four games, losing each one of them.