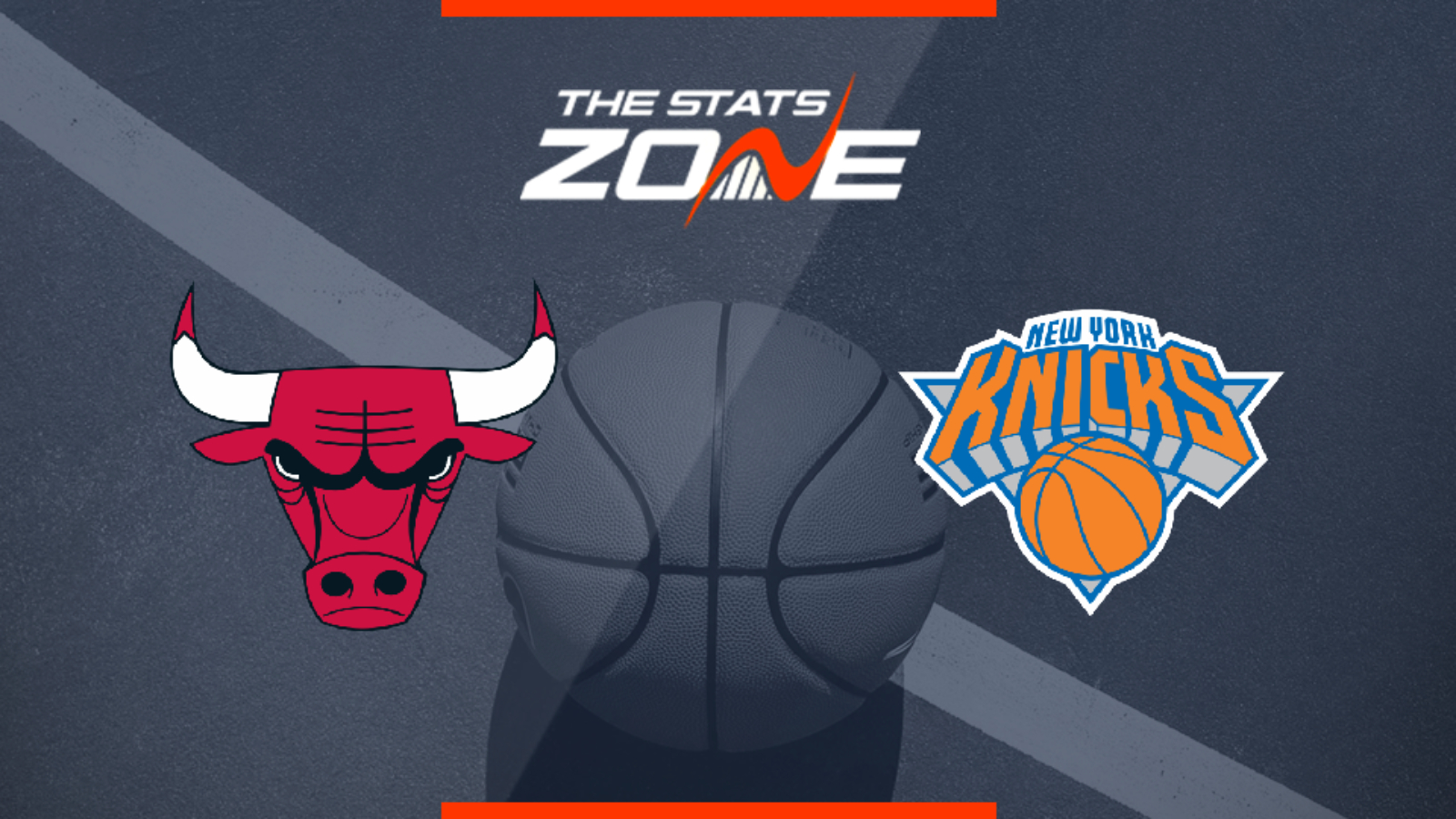 Where can I stream Chicago Bulls @ New York Knicks? If the game is televised on Sky Sports, subscribers will be able to stream the match live via Sky Go / NBA League Pass subscribers can stream every game live on the online service, NBC Sports App

Where can I get tickets for Chicago Bulls @ New York Knicks? https://nbatickets.nba.com/

What was the outcome in the last meeting? Chicago Bulls 120 – 102 New York Knicks

New York have struggled badly at Madison Square Garden and own a Conference-worst 8-20 mark in front of their own crowd and that’s something the Bulls might exploit. Chicago are 8-20 on the road but they have been playing far better than the Knicks and could be in line to leave their disappointing loss to the Thunder in the rear view. The Bulls will try to hang on to their slim playoff chances with a win here against another struggling franchise.