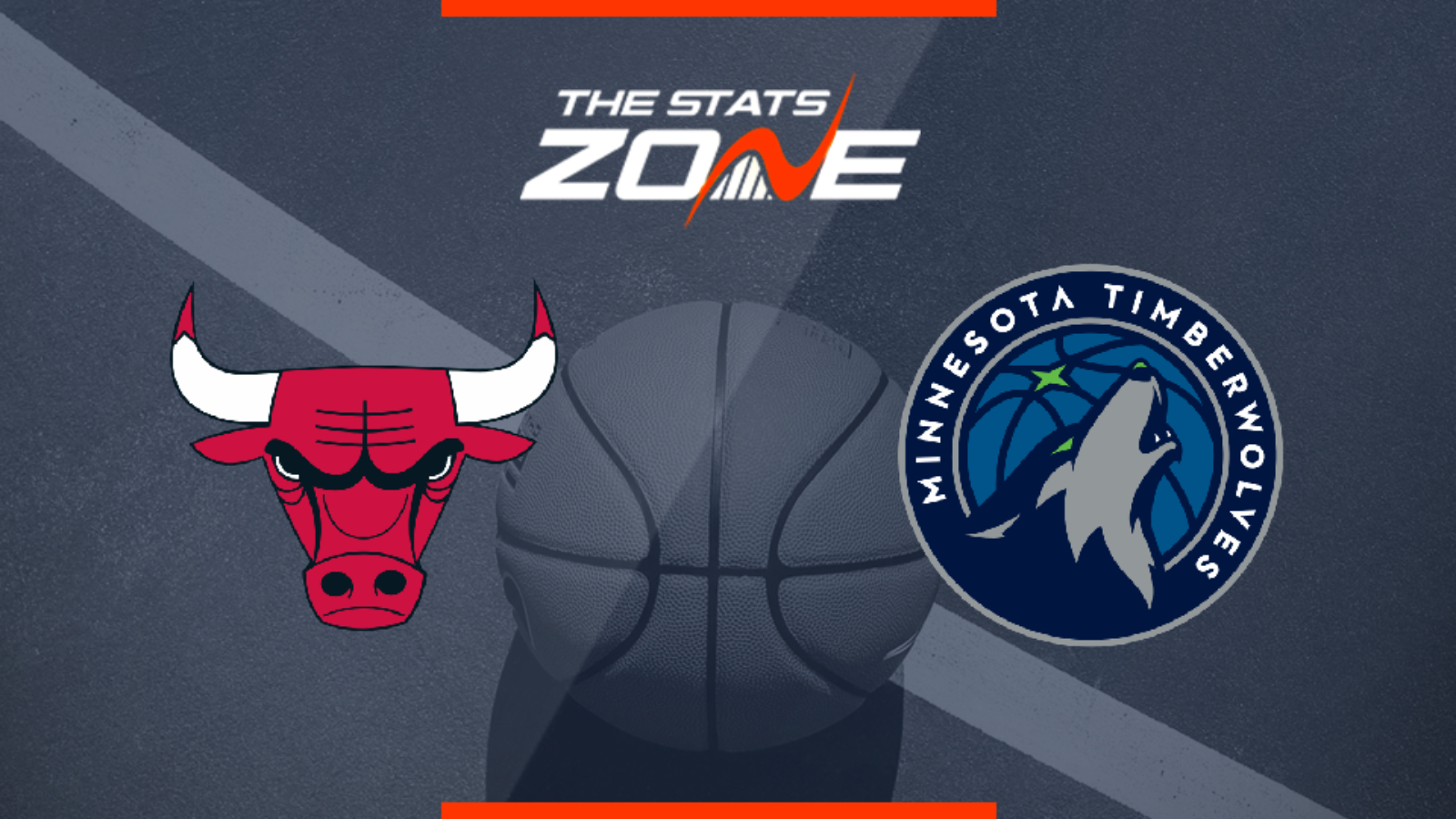 Where can I stream Chicago Bulls @ Minnesota Timberwolves? If the game is televised on Sky Sports, subscribers will be able to stream the match live via Sky Go / NBA League Pass subscribers can stream every game live on the online service, FOX Sports Go, NBC Sports App

Where can I get tickets for Chicago Bulls @ Minnesota Timberwolves? https://nbatickets.nba.com/

What was the outcome in the last meeting? Chicago Bulls 117 – 110 Minnesota Timberwolves

Both teams have the same 2-3 record over their last five games but both are also coming off a win and another victory here could gain them some momentum heading towards the final weeks of the 2019-20 regular season. The Timberwolves have won their last four home meetings against the Bulls, while Chicago have dropped their last six away contests in a row and those home/away splits should be enough reason to consider the Timberwolves as favourites in an inter-conference battle between two struggling teams.