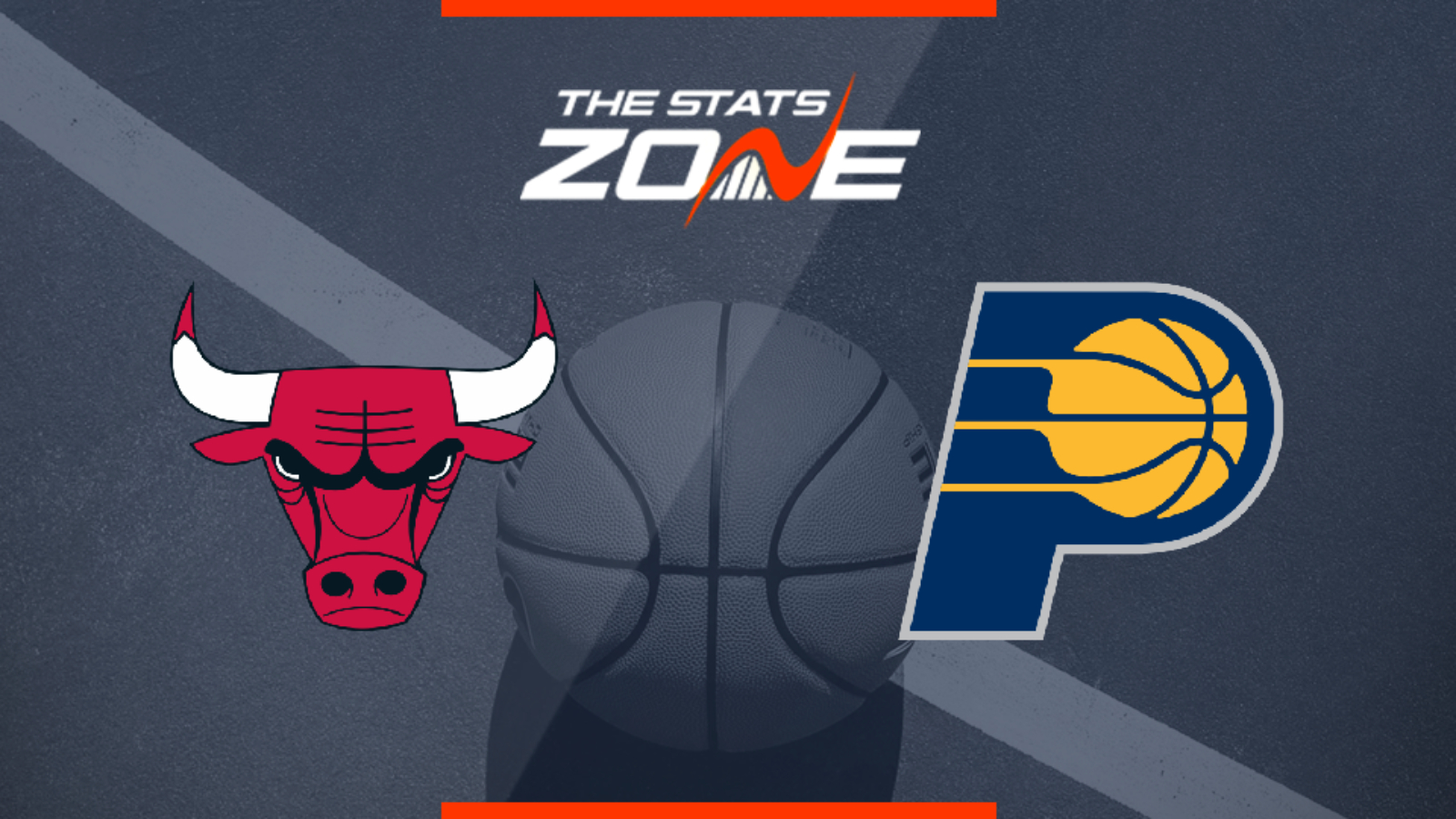 Where can I stream Chicago Bulls @ Indiana Pacers? All NBA games are streamed on NBA League Pass (subscription required)

Where can I get tickets for Chicago Bulls @ Indiana Pacers? https://nbatickets.nba.com/

What was the outcome in the last meeting? Chicago Bulls 96 – 105 Indiana Pacers

The Bulls are coming off a win, but they have struggled badly this season and have been having problems on both ends of the court. The Pacers will be shorthanded, but they will be at home and are currently riding a winning streak. That should be enough to list Indiana as favourites here.