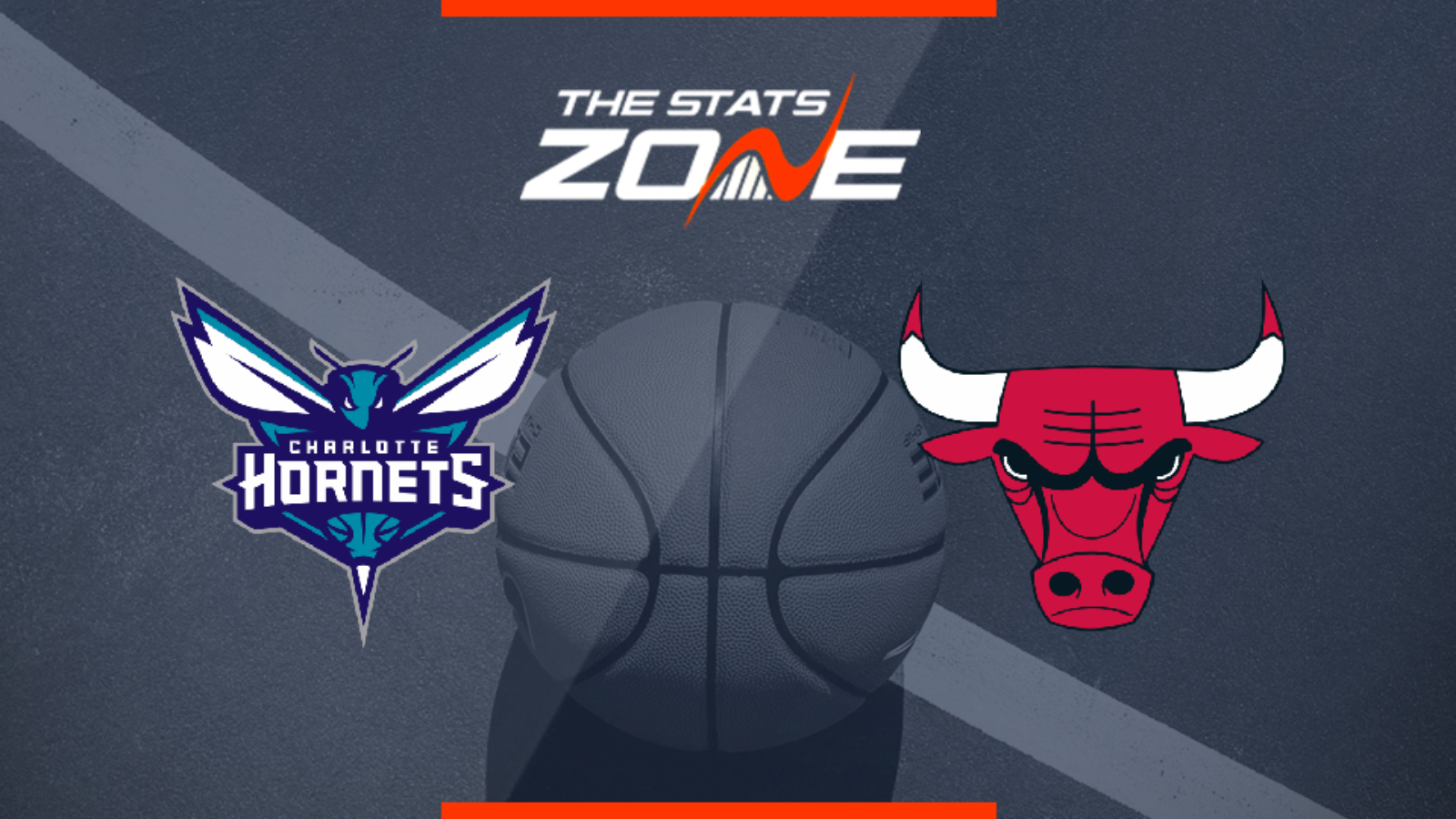 What television channel is Chicago Bulls @ Charlotte Hornets on? This match will not be televised live in the UK

Where can I stream Chicago Bulls @ Charlotte Hornets? If the game is televised on Sky Sports, subscribers will be able to stream the match live via Sky Go / NBA League Pass subscribers can stream every game live on the online service

Where can I get tickets for Chicago Bulls @ Charlotte Hornets? https://nbatickets.nba.com/

What was the outcome in the last meeting? Chicago Bulls 118 – 125 Charlotte Hornets

Both the Hornets and the Bulls are expected to languish in the bottom part of the Eastern Conference standings ahead of this season. Games between these two sides tend to be high-scoring affairs and that shouldn’t change here, although Chicago might be favourites simply because they strengthened their squad slightly more than Charlotte in the offseason.