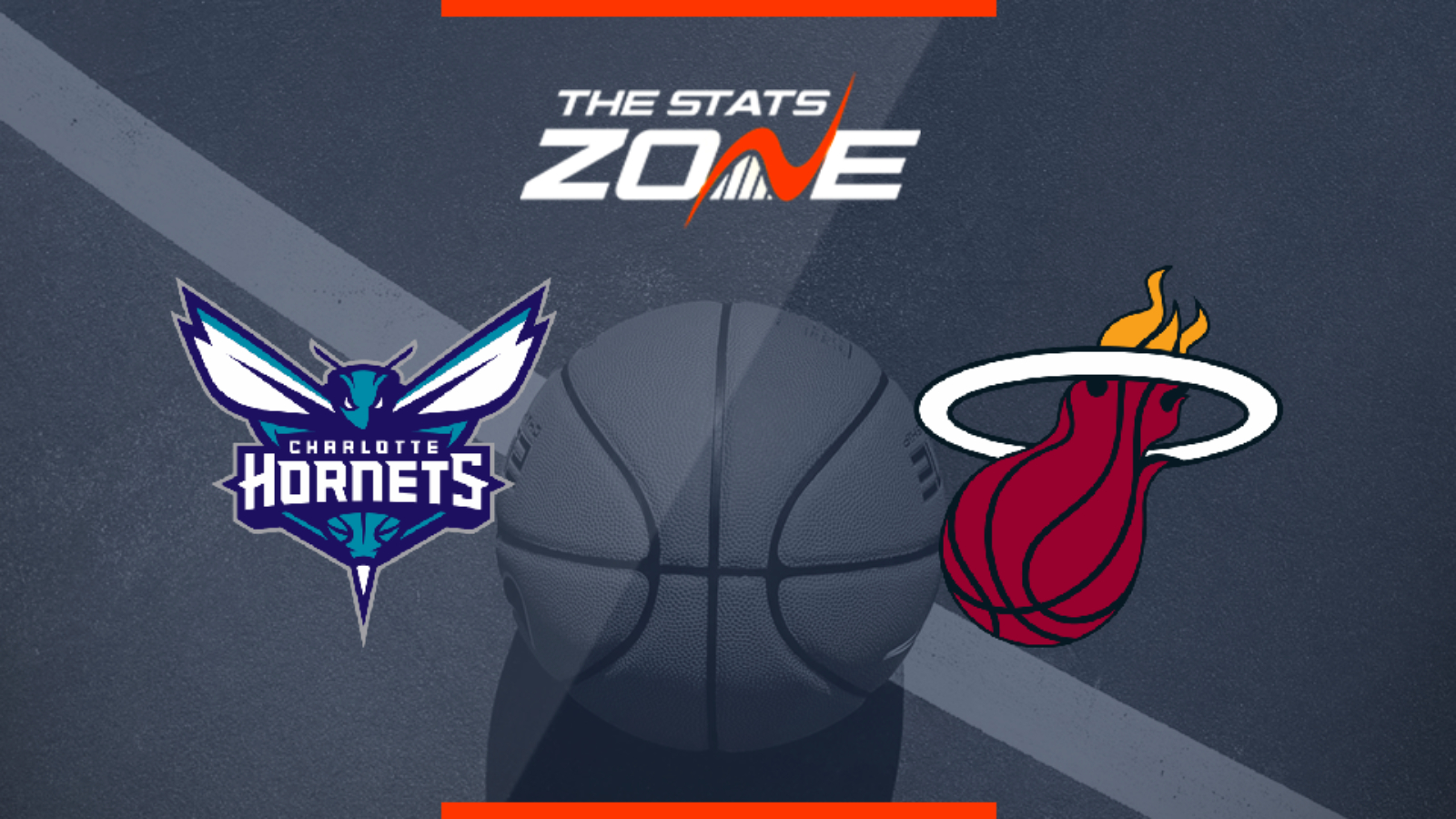 Where can I stream Charlotte Hornets @ Miami Heat? If the game is televised on Sky Sports, subscribers will be able to stream the match live via Sky Go / NBA League Pass subscribers can stream every game live on the online service, FOX Sports GO

Where can I get tickets for Charlotte Hornets @ Miami Heat? https://nbatickets.nba.com/

What was the outcome in the last meeting? Charlotte Hornets 100 – 117 Miami Heat

These franchises are trending in opposite directions as the Heat are 4-1 in their last five games while the Hornets are 1-4 and they keep falling down the standings. Plus, Miami have the home field advantage in this game and they have gone 27-4 at AmericanAirlines Arena this season, including winning each of the last four. Charlotte have struggled with consistency all year long, and that is not going to change here. Miami will win here rather easily.