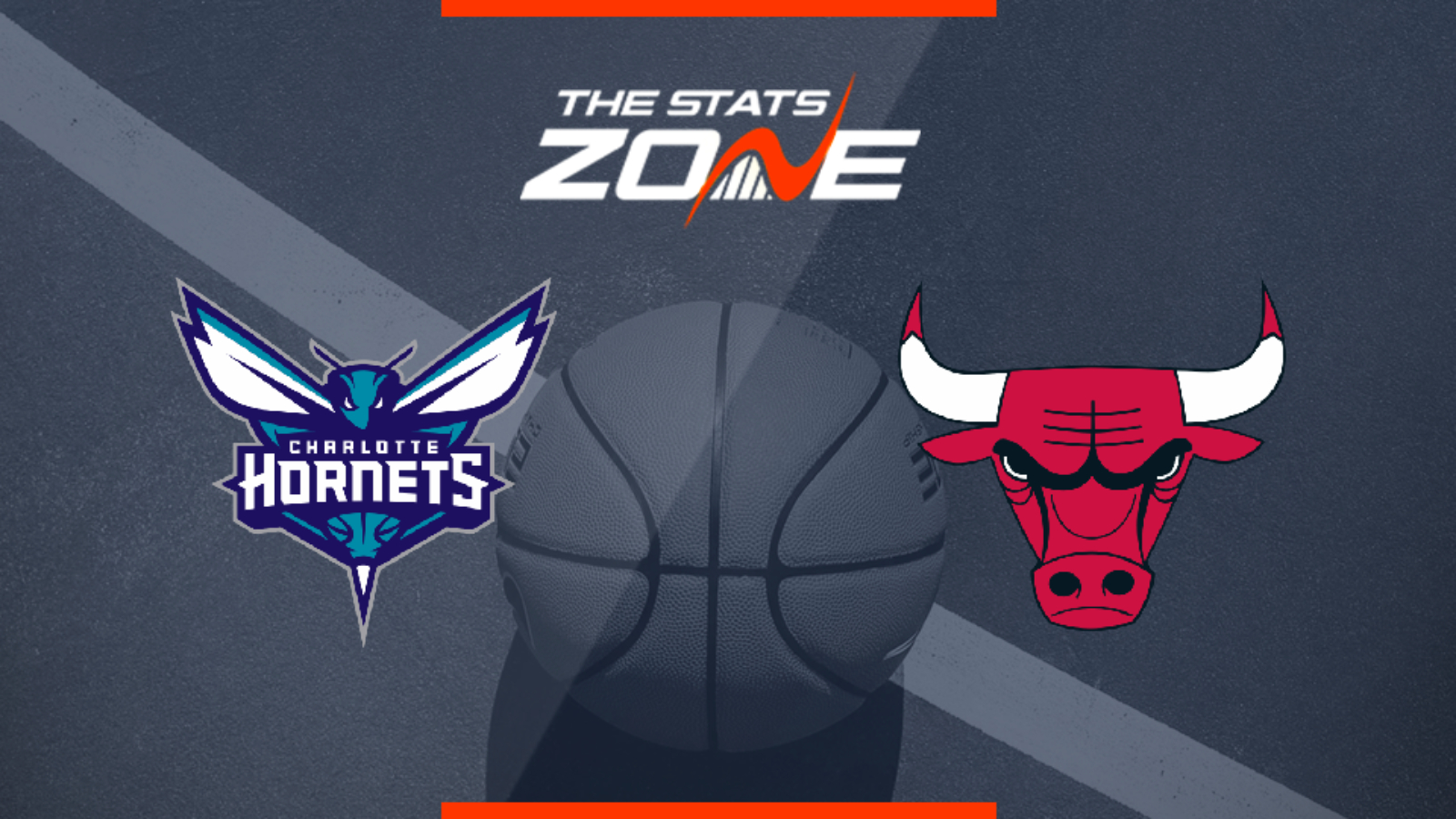 Where can I stream Charlotte Hornets @ Chicago Bulls? If the game is televised on Sky Sports, subscribers will be able to stream the match live via Sky Go / NBA League Pass subscribers can stream every game live on the online service, Fox Sports GO, NBC Sports App

Where can I get tickets for Charlotte Hornets @ Chicago Bulls? https://nbatickets.nba.com/

What was the outcome in the last meeting? Charlotte Hornets 83 – 73 Chicago Bulls

The Bulls and Hornets have both been struggling over the last few weeks, although not much is new as both have been struggling during most of the season. Chicago have the home advantage but the Hornets have been playing much better all season long. All things considered, this could be an even game but with an eye towards the Bulls pacing the way in a battle of two struggling teams.