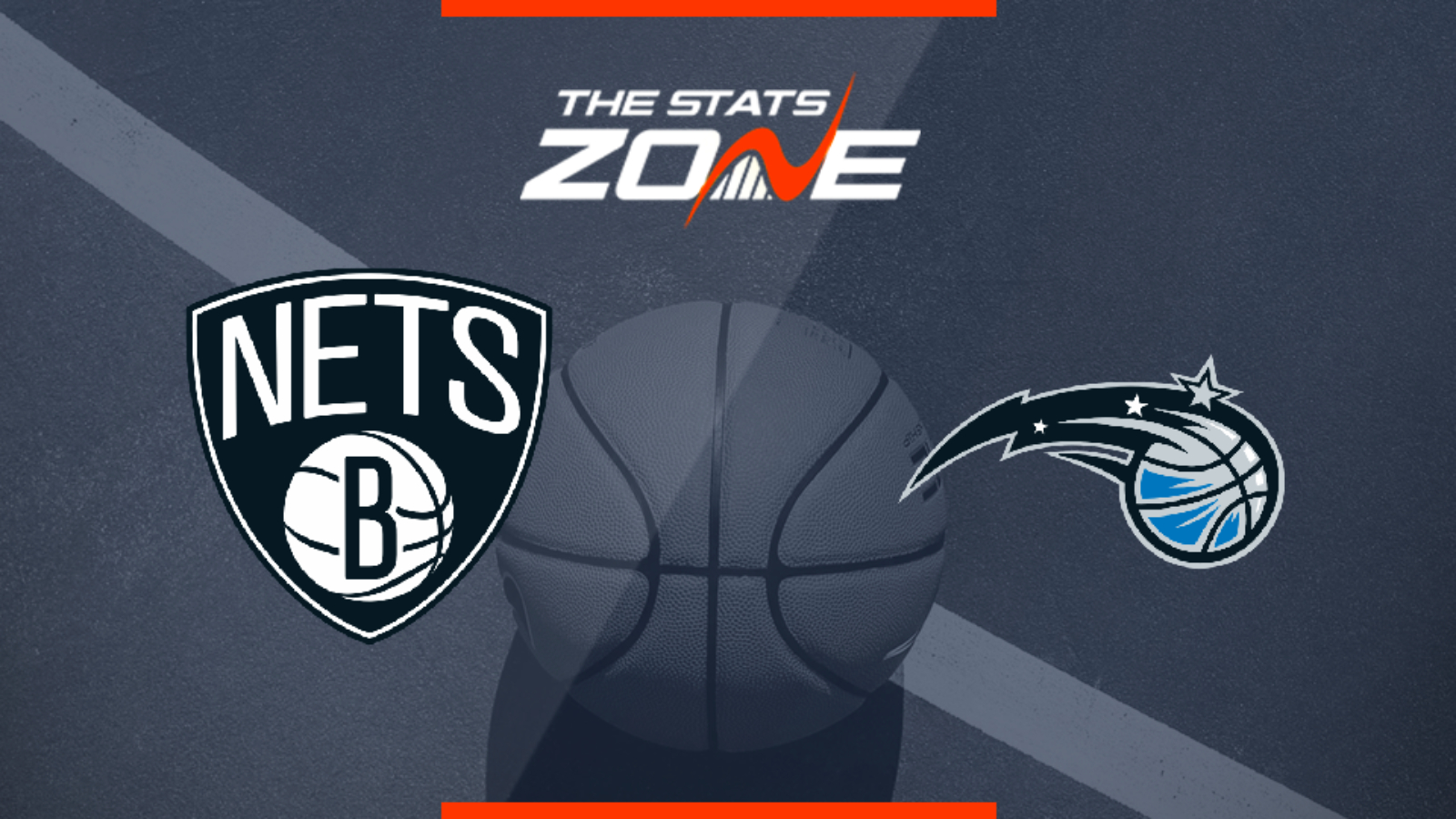 Where can I stream Brooklyn Nets @ Orlando Magic? If the game is televised on Sky Sports, subscribers will be able to stream the match live via Sky Go / NBA League Pass subscribers can stream every game live on the online service, Fox Sports GO

Where can I get tickets for Brooklyn Nets @ Orlando Magic? https://nbatickets.nba.com/

What was the outcome in the last meeting? Brooklyn Nets 89 – 102 Orlando Magic

On paper, the Nets would seem to have the better roster but they are currently without three of their top five players in Irving, Durant and LeVert, while the Magic do not have major absences excepting perhaps Isaac, who contributes heavily on the defensive end of the court. However, Orlando enter this game on a better run of form and, despite of what the record indicates, they have been playing at a higher level of late. They should take advantage of Brooklyn’s poor form and chemistry to secure the win at home.