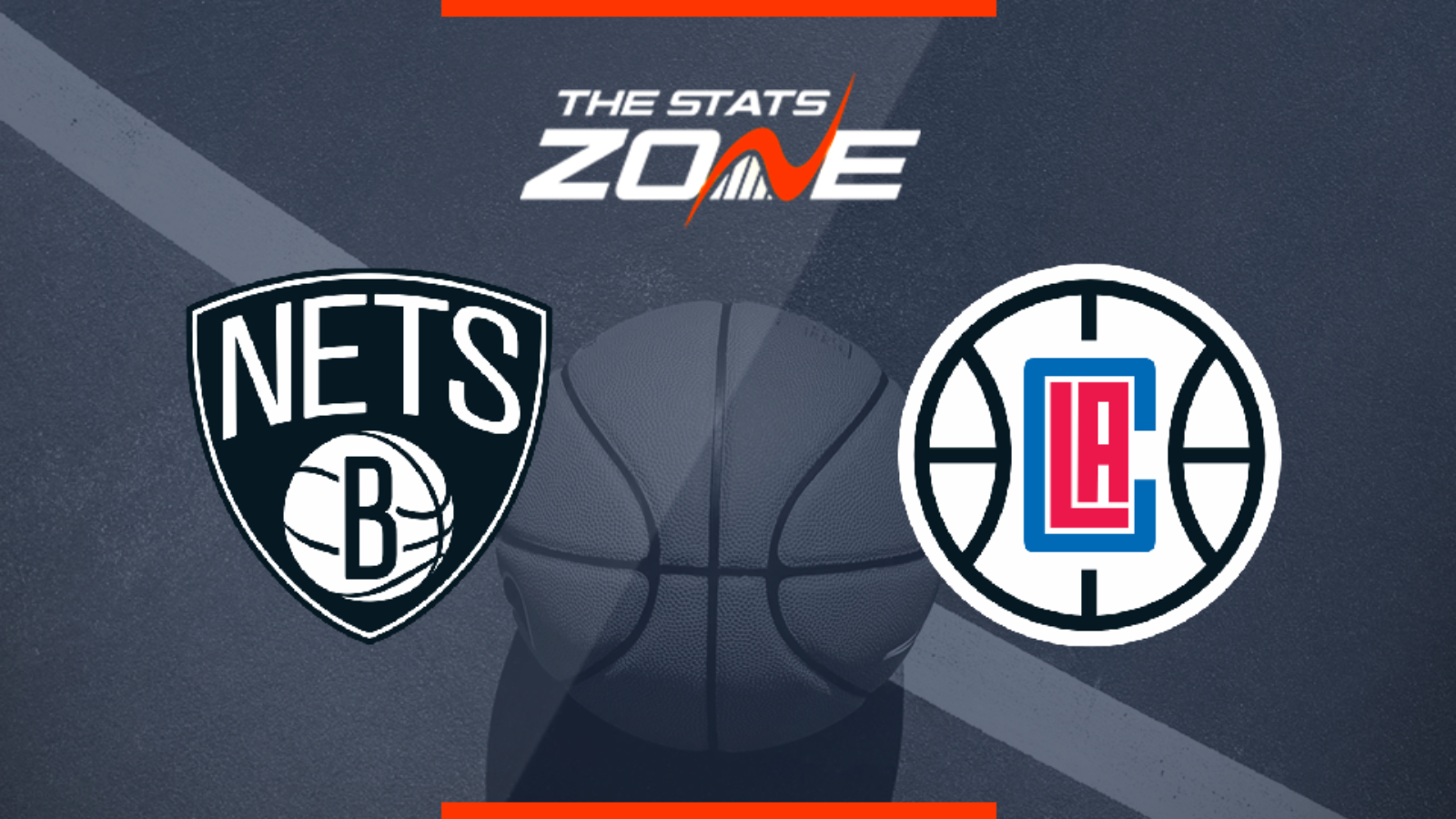 Where can I stream Brooklyn Nets @ Los Angeles Clippers? If the game is televised on Sky Sports, subscribers will be able to stream the match live via Sky Go / NBA League Pass subscribers can stream every game live on the online service, FOX Sports GO

Where can I get tickets for Brooklyn Nets @ Los Angeles Clippers? https://nbatickets.nba.com/

What was the outcome in the last meeting? Brooklyn Nets 116 – 119 Los Angeles Clippers

If we look at the recent records, then the Clippers and the Nets are both trending in the right directions since both have gone 4-1 over the last five games. That said, the Clippers should undoubtedly be treated as favourites entering this matchup. They are playing at home, where they own a Conference-best 27-7 mark in the Western Conference, and the Nets have been rather pedestrian when playing on the road with a 18-14 record.