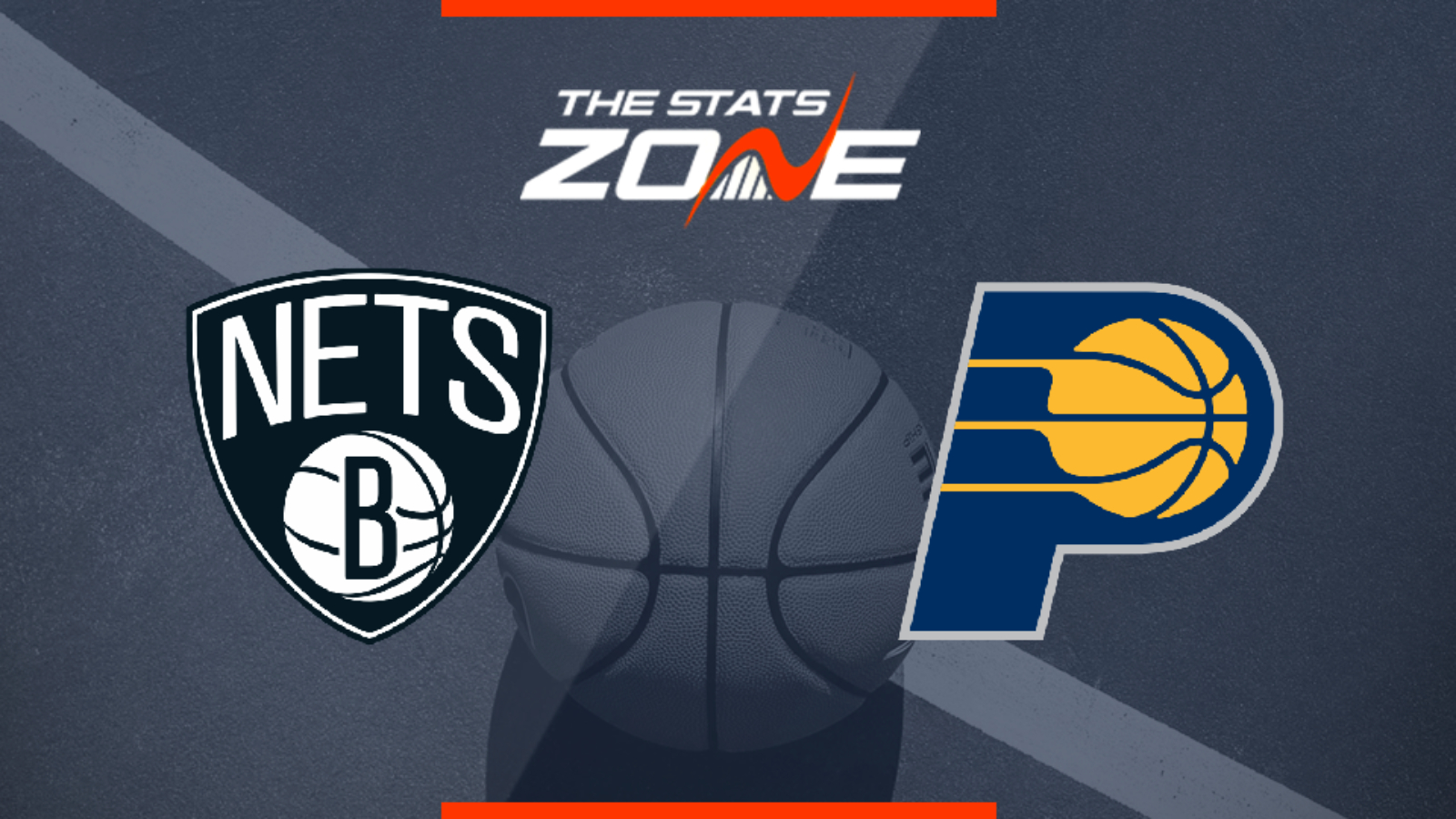 Where can I stream Brooklyn Nets @ Indiana Pacers? If the game is televised on Sky Sports, subscribers will be able to stream the match live via Sky Go / NBA League Pass subscribers can stream every game live on the online service, Fox Sports GO, SN+ Plus, TSN App

Where can I get tickets for Brooklyn Nets @ Indiana Pacers? https://nbatickets.nba.com/

What was the outcome in the last meeting? Brooklyn Nets 86 – 115 Indiana Pacers

Both the Nets and the Pacers are among the likely teams to make the playoffs in the Eastern Conference. Even though Brooklyn have been slightly better of late, Indiana should be primed for a bounce-back performance considering they have dropped each of their last five games – including their most recent outing when they lost 124-117 to the New Orleans Pelicans. Indiana should be able to snap their losing run with a win at home.