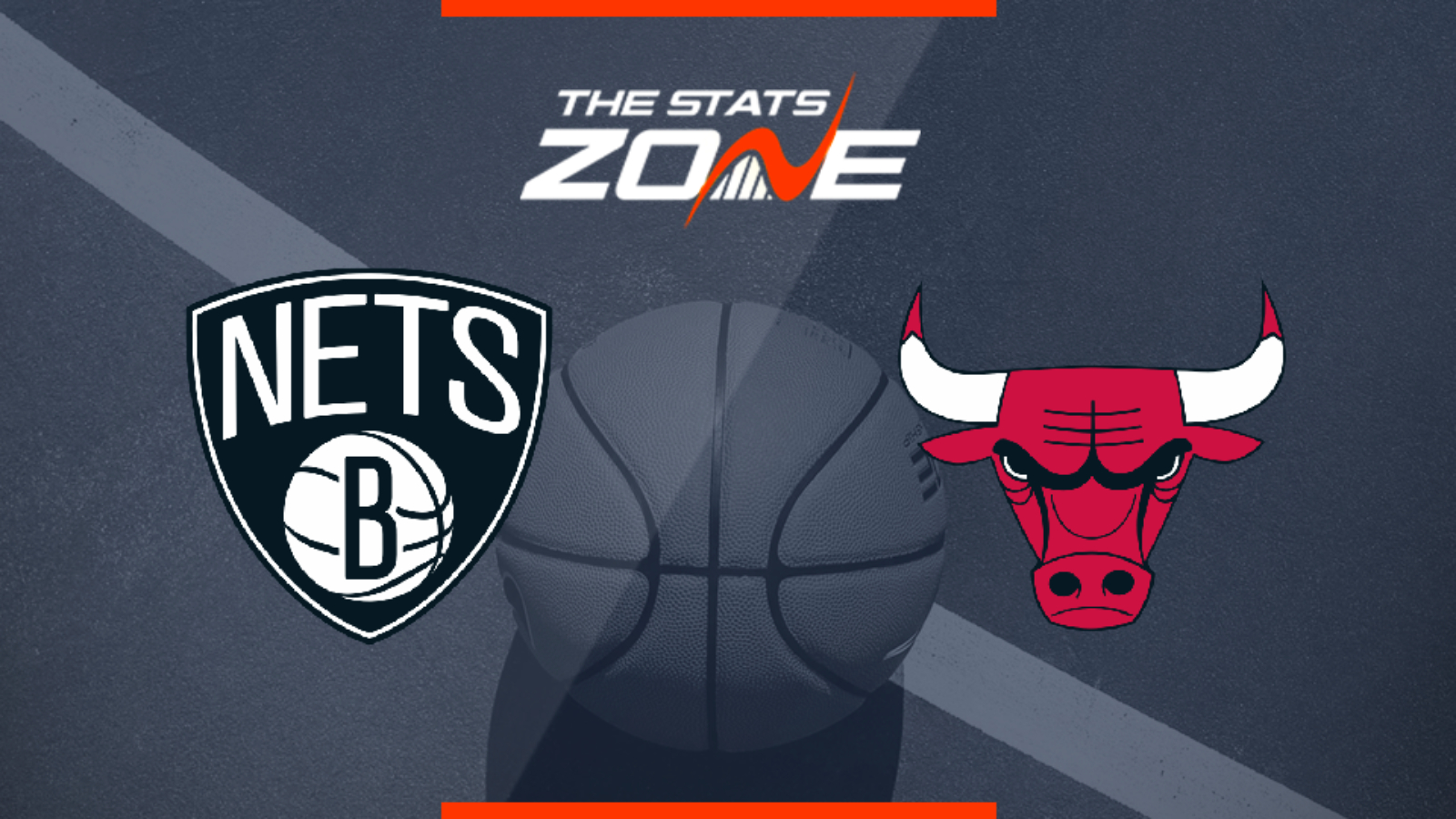 Where can I stream Brooklyn Nets @ Chicago Bulls? If the game is televised on Sky Sports, subscribers will be able to stream the match live via Sky Go / NBA League Pass subscribers can stream every game live on the online service

Where can I get tickets for Brooklyn Nets @ Chicago Bulls? https://nbatickets.nba.com/

What was the outcome in the last meeting? Brooklyn Nets 106 – 125 Chicago Bulls

Both teams have been struggling in recent weeks although looking at the record, the Nets enter this game in a more complicated position due to their ongoing three-game losing run. Having said that, the Nets also have a stronger roster overall and a dynamic, game-changing player in Kyrie Irving, who is having his best season, from a statistical point of view, this year. The Bulls own the league’s fourth-worst field-goal percentage in the league (43.3%), but Brooklyn allow 119.5 points per game. This contest should be edged by tiny details and if that’s the case, then the Nets would have the edge despite playing on the road solely due to their better personnel available.