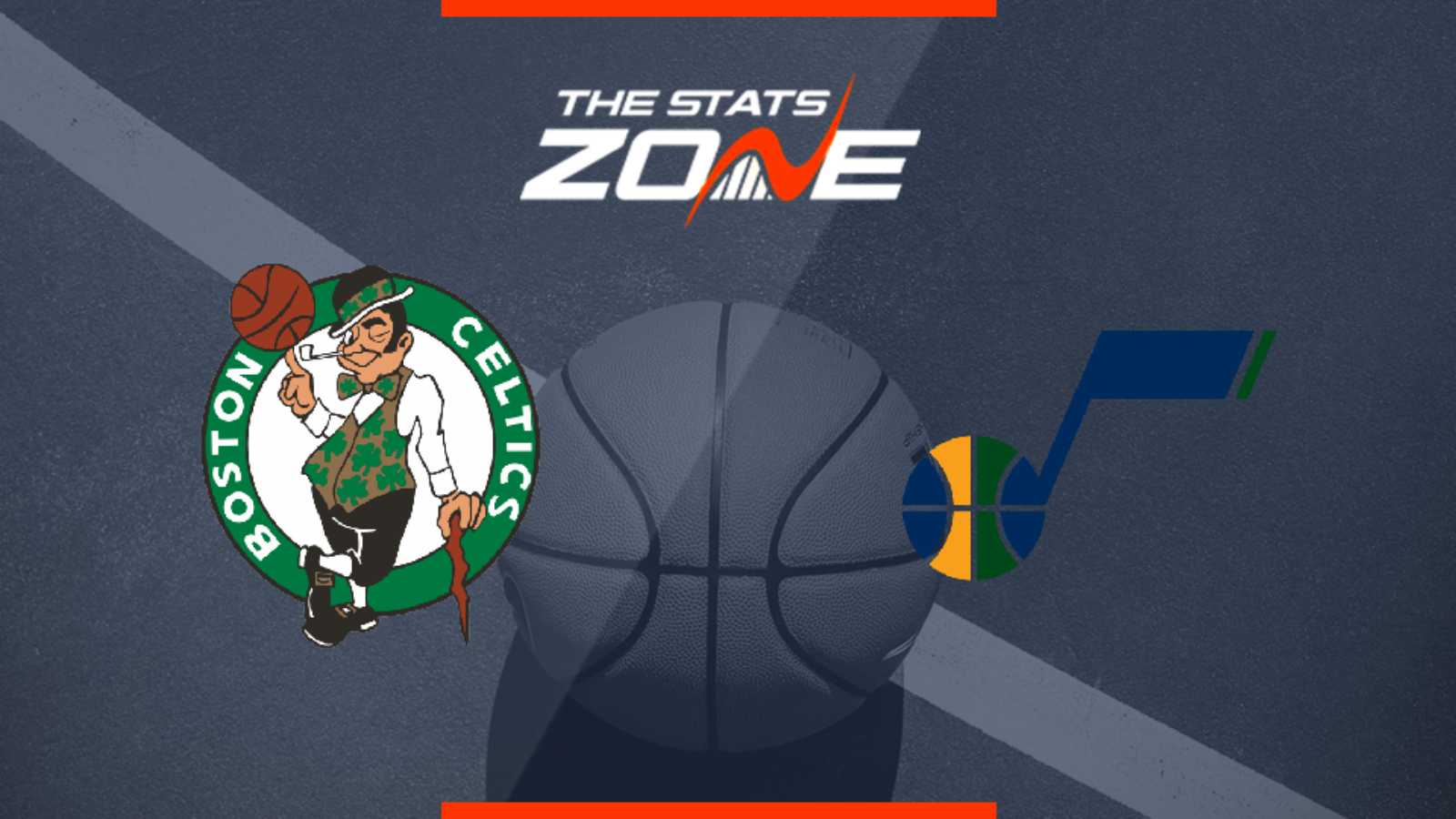 Where can I stream Boston Celtics @ Utah Jazz? If the game is televised on Sky Sports, subscribers will be able to stream the match live via Sky Go / NBA League Pass subscribers can stream every game live on the online service, WatchESPN, NBC Sports App

Where can I get tickets for Boston Celtics @ Utah Jazz? https://nbatickets.nba.com/

What was the outcome in the last meeting? Boston Celtics 86 – 98 Utah Jazz

The Celtics have a better record and, at least on paper, should have the edge when it comes to their potential chances of pulling the upset here. Boston have looked decent of late and, while playing on the West Coast could pose a potential problem due to the difference in time zones, they have still posted a decent 17-12 away record – the third-best mark in the East. The Jazz, on the other hand, have lost their last three games and could be headed for a considerable fall in the standings if they don’t pick things up soon, but Boston can come away with the win here.